Most Indians' reasons to get married are not about looking at marriage as a legal commitment made to someone you truly love.

Most Indians’ reasons to get married are not about looking at marriage as a legal commitment made to someone you truly love.

Marriage can be a beautiful bond between two people, an institution followed by most of religions in the world. Meeting of two souls, bodies blah blah…Some people believe in it, some don’t. It is a matter of personal choice. But what’s disturbing is how we look at marriage, especially in India.

We are obsessed with the idea of marriage and all for the wrong reasons. It only shows how mistaken we are about the idea of ‘settling down’. For us, the idea of settling down is not about having a good career, being financially and mentally stable… It’s all about getting married.

The process of settling down starts only with marriage as if everything else is the preparation to achieve the main goal of the life. MARRIAGE- tying the knot and starting a family.

You haven’t ‘settled down’ in life if you don’t have a wife to go back home to.

Well, coming to the the most ridiculous reasons why people decide to get married.

From the parents’ perspective

Marriage is the one-stop solution to all of life’s problems.

~ Is your son partying too much lately? Get him married.
~ Is your daughter having ‘an affair’ with someone? Marriage will set her right.
~ Is your son not yet taking family responsibilities? Make him responsible with marriage.

So, marriage is more of a disciplinary institution.

Reasons to get married for most Indian men

License to free sex on demand

One of the most important reasons to get married for Indian men is that they get a license to have free and regular sex.

There is a large section of our society that looks at their sons as a means to get dowry. They’re married so that they can get home a pretty girl belonging to a comparatively richer family, and of course, a fancy new car they could never afford themselves.

A lot has already been said about this – Indian men are poorly trained in life skills that can help them to sustain a life on their own. So why not have this as one of the best reasons to get married? After all, the Hindi word for a wife is ‘gharwali’!

Reasons to get married for the ‘good’ Indian girl

Training in ‘getting married’

We learn and many things wholly and solely keeping marriage in mind. The list is long. Making round chapatis, doing household chores, growing long hair, speaking softly (most of the time keeping silence) – all of this to achieve the ultimate goal of the life, a successful marriage. Before we actually form an opinion on marriage, we get married.

To escape a violent parental home

It’s empowering for few women…Shocked? I think so as well.

Women often look at marriage as a means that will set them free. While that may sound empowering, it is actually downright absurd. They get married only to escape their parents’ house. They think there’s nothing that can go wrong once they are with their partners.

It is appalling to see so many women marrying men from rich families just because living off someone else’s money is the most convenient way of life. Yes, there are a lot of women out there who get married because they don’t want to take up a job anymore. Screw independence, they just want luxury.

The fear of staying single is one of the most ridiculous reasons to get married for people in India. We’re made to believe that if we don’t find ‘the one’ by the time we’re 30, we’re going to die alone. So, what do we do? Find a life partner.

We grow up witnessing everyone around us getting married and believing marriage is ‘a stage every adult has to go through’. Then, believing this, we meet a handful of people, and choose by the process of elimination.

A few myths help us in making this decision. I’m sure you must have come across these too.
~ Log kya kahenge? (What will people say)
~ If you marry late, you won’t be able to bear children.
~ When you see friends with wives/husbands and kids, you will regret.
~ Because people will think there is something wrong with you.

So marriage, whether you consider it as an alliance or finding out a suitable mom/dad for your unborn child, or if you have you own specific reason… Choice is yours. 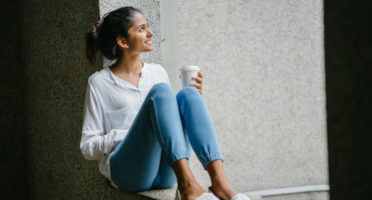 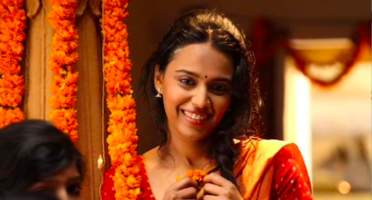 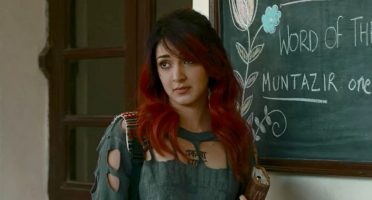 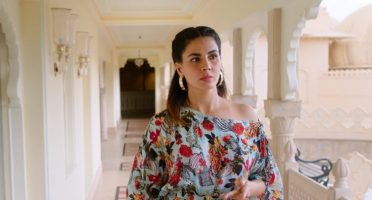 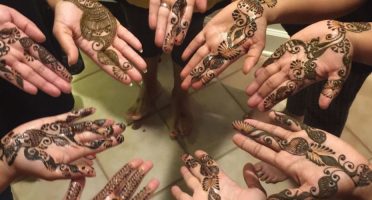 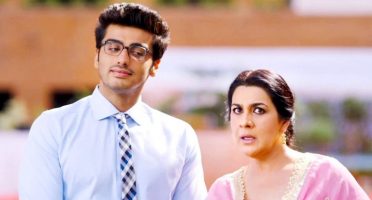