It Was Traumatic To Realise How Many Of My ‘Friends’ Still Supported The Dowry System!

Indian society is plagued with the evil system of dowry since ages. It is time we eradicate this practice which causes harassment and agony to women.

Indian society is plagued with the evil system of dowry since ages. It is time we eradicate this practice which causes harassment and agony to women.

I had to stop talking to many of my colleagues and friends, when I realized that I was with a totally wrong bunch of folks. No, they did not do drugs, smoked or had drinks- not that these things concern me. I do not judge people. But, I felt I was with a wrong group of people when they started to support the evil dowry system. They claimed that women did not need any reservation in education and assumed that any kind of abuse from a guy is always somehow the girl’s fault.

When I realized my friends supported misogyny

An open debate is always welcome. But, when we know someone so well and then suddenly realize that their thinking reeked of misogyny so much so that, it even cannot be pointed out and they cannot be enlightened with mere debates- it is time to move on.

So with all these people around me I realized almost everyone I met has the same opinion when it came to ‘dowry‘. It is really upsetting to see this in this age of information where, feminists, activists, liberals and anyone who is having a sense of justice are shouting the war cry for equality, to eradicate these social evils that are deep rooted in our society.

But I started to hear stories from people of my own family about how a marriage had been called off by the guy’s side, that is my family friend’s side. It happened as the bride’s family was not able to provide the promised 5 million and requested the groom’s side that it will be given in two halves before and after marriage. The guy’s side was quick enough to smell ‘something fishy’ in the ‘financial arrangement’, and so called off the wedding.

Calculating a woman’s worth in money?

On hearing this, my heart was completely broken. What I really cannot understand is that- is marriage just a sham wherein the bride’s value has been determined by both parties in monetary terms? It involved handing her to the groom and paying again to him to look after their daughter with the finances they have provided. So, here a woman’s worth is calculated and needs to be paid in full for her life- to be happy in the marriage.

And people right away jumped to discuss the pros of this practice when I opposed, citing the examples, that in their caste 5 million is less and they are good people to have agreed for that amount. It is a prestige issue as all their relatives expected for a guy like him (who is earning around 40k a month and with lands he inherits from his parents), and this money is for the bride only, that it will be just to showcase and can be helpful for her in the future for any unforeseen problems. So, they are able to afford and they agreed so what is the issue?

Then why still women are getting beaten, abused, killed or committing suicide in the name of dowry? How many families fall into financial debts in the name of their daughter’s marriage and dowry? Is this happening to only non-working women? No, it happens to every woman- working or not doesn’t matter.

I really do not know how to address this issue and in how many ways reformation needs to be brought into our lives to enlighten people as most of the dowry deaths are happening in educated families. People are hiding their greed in the name of caste, prestige and patriarchy behind the ‘D’ word that needs to banned, prohibited immediately, before we move to the next century with the same old social evils and women at the mercy of it.

Author’s Note: This post is dedicated to all the women who are fighting, who fought, who sacrificed, who stood up for their families against this system. May your will power be your guard.

An enthusiast in all sorts that gives meaning or happiness.A reader, a software engineer, who can write now and then and want to make this world a better place for women. Want a hand read more... 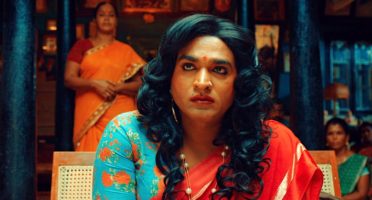 To Become A More Inclusive Society, We Need To Unlearn Our Regressive Beliefs! 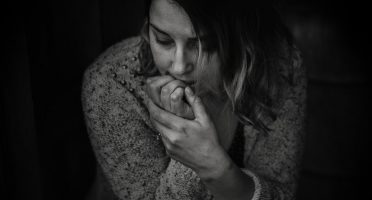 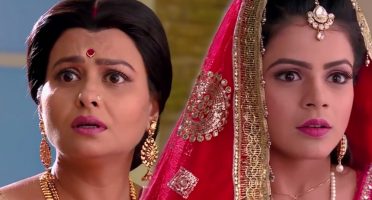 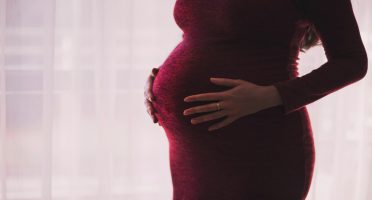 A Letter To My Unborn Child