In this lockdown parenting story, a couple agree that what they bring to the table as parents may be different, but is equally important.

In this lockdown parenting story, a couple agree that what they bring to the table as parents may be different, but is equally important.

As my two-year-old daughter played with her number blocks during the evening hours, my husband sat casually on the couch, having finished his first day of work from home.

He was not as worked out and tired as he usually is after a regular working day. He asked Chanu to read out the numbers she was playing with, not really expecting her to respond so well. She was quick to speak out the numbers correctly, picked up randomly from an array of one to ten.

My daughter’s dad was amazed at her sharpness. Most fathers do not usually witness the process of their kids’ learning. Hence, he bestowed all his appreciation on his daughter.

My response to this episode was a rather unexpected one too. The words that made their way out of my mouth, along with a smile that carried equal amounts of sarcasm and self praise, were, “She did not learn this in her dreams, darling.”

The things we say do not just pop out as spontaneously as they appear to. There is always an underlying thought, sometimes held back from turning into words for quite a while. In this case, this thought was held back at various such occasions when Chanu displayed her fine manner by greeting people, saying thank you every time she was offered and given something, wishing good-mornings and good-nights and expressing her love with the words “I love you babba”, “ I love you bhaijaan” and even “I love you dolly”, that sound much sweeter when uttered by her.

And people around at home praise her for her lovable self, never giving a thought to how and where she has been learning all of it from. The fear of appearing like a praise addict or attention seeker made me choose to remain silent on the topic too.

But today my tongue acted faster than my wisdom seeking mind. Abbas took no time to get the message. And to compensate for his apparent insensitivity towards my efforts, he started appreciating the role I play as a mother, along with mentioning that he was sorry for not doing much for the kids’ learning; immediately reversing the situation, to one where now I had to cheer him up and lift up his spirits, and convince him that it is his extremely busy days at work, away from home, that leave him with no time and energy to pursue such things. After a round of ‘No I didn’t mean this and I didn’t mean that’, we concluded:

That while he does all he can to provide the kids with the best of everything in the world, I work at bringing out the best from within them. The roles we play might be focussed at two different dimensions, but the synergy of the two leads to their overall well being, growth and prosperity. And the sum total of our efforts is always the same, though the equations on both sides may, and do vary with situations.

Just like how during the current lockdown, when my responsibilities as well as the tasks at hand and chores have increased considerably due to which the time and attention I used to give to the kids has been compromised both quantitatively and qualitatively, Abbas has some spare time saved out of his travel to the office since he is working from home, which he is fondly utilizing to bond with the kids and to make them learn, not just the routine stuff but the more important things in life too.

Born in Ethiopia and did my primary schooling in United Arab Emirates and New Delhi, I graduated in International Business and Finance from Delhi. Worked for nearly four years in the corporate world, choosing to read more... 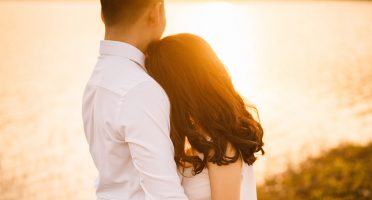 It May Be Frail, But It's Ours - I'm Owning My Imperfect Romantic Love 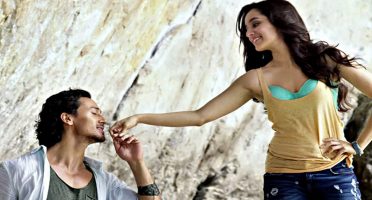 Relationships And An Underlying Law Of Demand 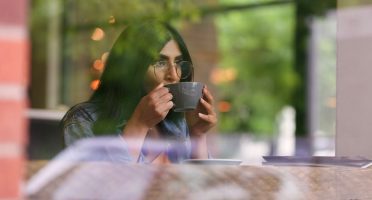 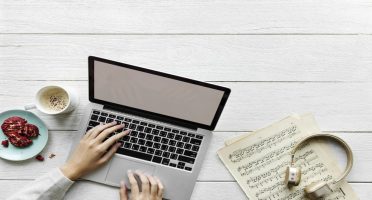 Routine.. The Necessary Devil In Our Life!