Even In 2020, Why Is There Still Stark Gender Inequality At Our Weddings?

The inherent inequality that Indian weddings have between the bride's side and the groom's side should become history now, as we step into the 3rd decade of the new millennium. Enough.

The inherent inequality that Indian weddings have between the bride’s side and the groom’s side should become history now, as we step into the 3rd decade of the new millennium. Enough.

Women have definitely come a long way, from not being allowed to get access to education and patriarchy, to leading the country as its chief executive! From being confined to the four walls of a house to playing some seriously good international cricket, hockey, and boxing! From not being allowed to work to becoming successful entrepreneurs and CEOs!

While all this is a commendable achievement for us, women; this would have definitely not been possible without parental support.

Parents of a daughter leave no stone unturned to get the best for their daughters today. They get their daughter the best possible education, encourage her talents, make her independent and a potential bread winner for a family too.

And all this, JUST LIKE the parents of a son.

Then why is gender inequality still being religiously and ritualistically enforced at the the time of a wedding?!

A wedding is fixed

From the day a wedding gets fixed till the day the wedding gets solemnized, the plight of the parents of a daughter is still a pity. Running from pillar to post for all the arrangements of the marriage, to being extra polite to the groom and all the ‘ladkewale’, the financial and emotional burden is completely thrown upon the parents of a daughter.

When the profile of a groom is so often ‘matched’ with that of a bride with equal achievements academically and professionally, why not extend this to the wedding process too? If the entire budget of the wedding if equally split up between the groom and the bride’s family, if the rituals are performed in such a way that both the bride and groom, and both sets of parents are all given equal importance and mutual respect, it would be such a beautiful start of a new relationship!

Talking of the money

A daughter’s parents must have spent just as much as a son’s parents, on education, her entire upbringing, making her confident and capable enough to make a decent career (and be a bread winner if required too). If nothing else, just this justifies the point of splitting the budget of the wedding.

Coming to the rituals.

The bride’s parents are often seen to be pandering to the groom’s parents, while they in turn often don’t even show mutual respect. And the typical celebrations where the groom and his baaraat is welcomed with great pomp and glory by the bride’s side (as if the groom’s side is doing a big favour).

When will all this change? 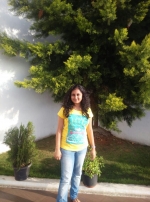 An avid reader, Former academician now a SAHM to a toddler son. Longing to see the REAL Gender-equality treatment to Daughters and to Her Parents too! read more... 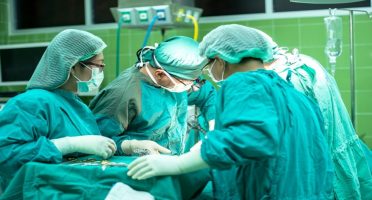 The Story Of A Golden Heart 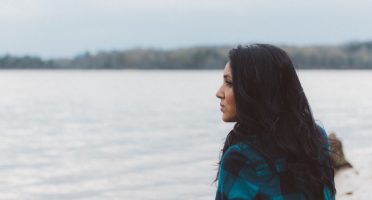