The glamorous film industry has not taken away the self from Zaira Wasim and she always stands out to be a superstar that has no secrets this time.

Recently an upcoming actress from Bollywood Zaira Wasim announced that she is parting ways with the film industry stating her mind to the world.

“Zaira Wasim announces ‘disassociation’ from acting as it ‘interferes with her religion” …This was the headline in The Hindu.

This news spread across as a wave on social media tempting various people to put across their own views regarding her quitting the industry. Each person has a completely different view of this. Few say, why did she at all have to mention religion in her statement? How can a person who has just worked for a few years say that time is not sufficient for self in the industry? Few respected her decision and few others even trolled her.

But here we are not discussing what she said.. it is why she stated to the world about her decision? What was the reason behind announcing her views?

There are many actors who just bid adieu to industry silently or settle in their other areas of interests without even stating a reason. What one should respect is Zaira Wasim took a step and stated her mind and called it quits in a respectful manner. Doing so, she not only showcased her responsibility towards the viewers but also made sure that she won’t be available for any future projects. Her straightforward approach is noteworthy. This also shows that she has a clear demarcation of do’s and don’ts in her life.

There are many reasons why people put forth their decisions in open. Here are a few.

It takes great courage to let the world know what are you going to do next. A person announces his or her decisions to the world firstly to make it believe even stronger and to stick to that. By repeating a statement one becomes more assured of the reason for the action and more determined to follow the mind. So whatever Zaira Wasim felt.. she stated that to the world and made her base even stronger.

Secondly, people need clarity in thoughts to essay a decision and this is exactly what the Dangal fame actress Zaira Wasim did. She very aptly stated what was in her mind. A decisive person always has a clear picture of the future plan of action and they achieve their dreams, as they know their goals.

Thirdly, she talked about self-time, which is must for one’s own sanity at the end of the day.

When someone has taken a decision, let that person be with that decision instead of questioning. It is a great way to let the world know what are your priorities in life and what makes you drift away from something. The glamorous film industry has not taken away the self from Zaira Wasim and she always stands out to be a superstar that has no secrets this time.

Image is a still from the movie Secret Superstar 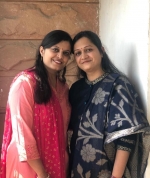 Meenal & Sonal blogger duo wishes to spread the aura of positivity through their writing. They use very simple, pure and unique ways to explain various concepts of day to day activities which easily connect to read more... 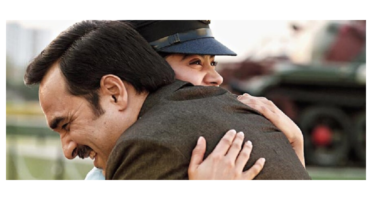 This #FathersDay Hug Your Dad! 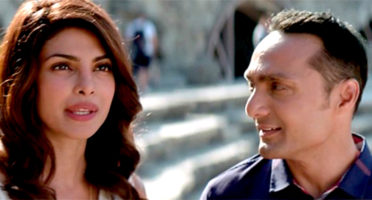 Why Are Women's Dreams And Careers Always Considered Expendable? 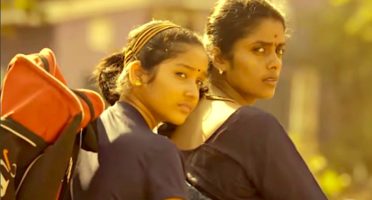 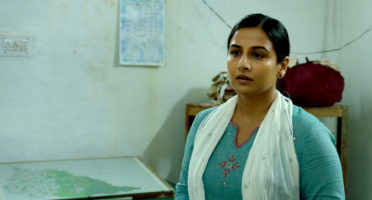 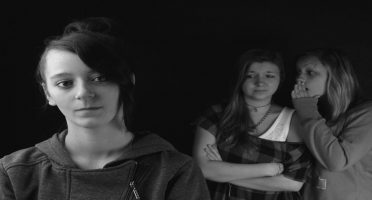 Why Are Decisions Changed Because Of ‘Log Kya Kehenge' Mindset 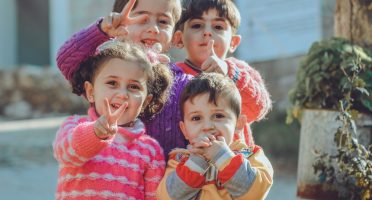 How Parenting Can Make A Generation Without #GenderBias