What Does It Take For A Woman To Fight Domestic Violence?

Domestic Violence? A woman could take a lot of shit before she speaks up, usually because she might feel she can 'still salvage' her relationship and make it work.

Domestic Violence? A woman could take a lot of shit before she speaks up, usually because she might feel she can ‘still salvage’ her relationship and make it work.

For a long time, I was in a dilemma about whether I should write a blog or not. When one of my friends encouraged me to write up one, after a long thought process, I came up with an idea to share a story from my workspace that has been very close to my heart.

A woman who couldn’t ‘have a child’

I would like to share with you one such case study of a survivor of Domestic Violence that I am dealing with currently; this case is helping me grow every day into a much stronger being.

She approached the social worker after approximately 8 years of her married life. During the span of 8 years, she experienced mental, physical, emotional and sexual harassment by her husband and other members of the marital family. Her husband was the only earning member of the family, but he always used to listen only to his parents.

The lady reported that she had faced violence as she was not able to conceive. This is how a woman is treated if she is not capable of giving birth to a child! 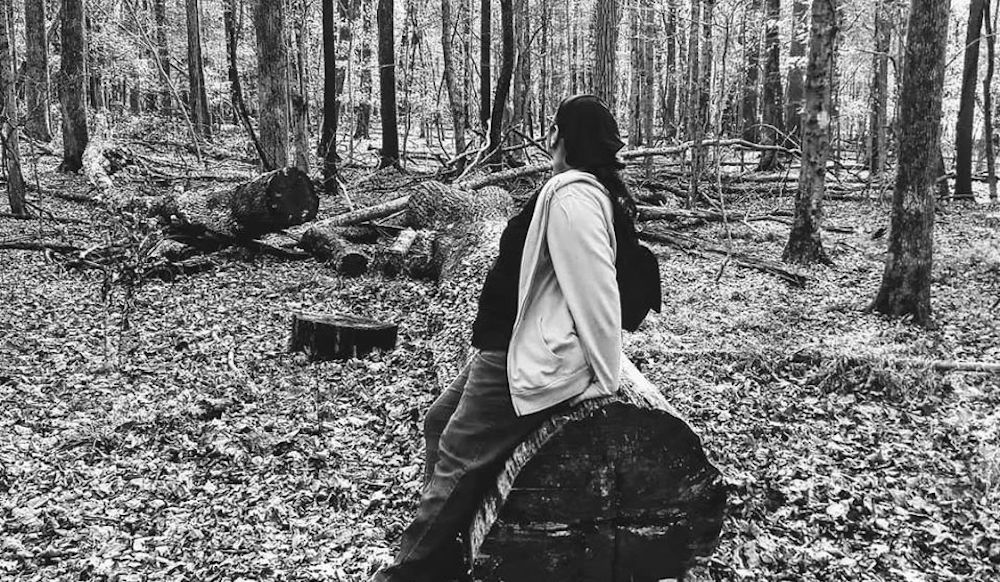 She conceived twice but had a miscarriage in her early months of pregnancy. For this natural process of the body which was completely out of her control, she faced physical and verbal abuse from in-laws and then she reported to us about the abuse. When the case came into the center of public attention for all wrong reasons, the husband was produced in front of the magistrate and was put behind bars for a few days.

The day she raised her voice against the violence she had been facing for 8 long years that day was the most somber day for her. When the husband was back from jail, out of ego he decided to leave her forever. She again had to go through this mental trauma that her husband isn’t willing to stay with her, just because she reported the violence to the police.

What makes a woman complain of domestic violence?

So our organization provides counseling for Domestic Violence cases and help couples discuss and restore to sanity. Every counseling session with her I was unraveling the truth behind what it takes for a woman to fight violence in India.

In the sessions, she expressed that all these 8 years she dealt with the violence with a hope to have a better morning some day. She shared she wished for her husband to stop getting violent physically, and requested that her husband provides maintenance for household share and demanded reconciliation. She wanted to try IVF treatment and mere emotional and financial support from her husband too in the meantime to be able to deal with her complicated pregnancy. She was asked to spend her entire earning on her IVF treatment as it’s her who is unable to bear a child so she should incur all the cost.

But with this complaint, the husband thought if his wife has filed a case or a complaint in the police, she would now be only willing to go for the legal action (i.e. FIR), and wouldn’t be ready to adjust according to their terms and she won’t reconcile to save the marriage.

Why do we look at someone only as their gender? What about the person?

As a Counsellor I work with these partners in intervals, rebuilding the trust and understanding between them that could have been there over the period of time with love and affection with a hope that things might work out.

As a Social Counsellor, I always face these issues and get stranded between the thoughts that why do we ONLY expect our partners to do roles defined on the basis of their gender? What are the lines of perseverance that give a woman such strength to bear with violence for ages?

Imagine a situation. The wife is only being asked to sacrifice, save the marriage, and expect to agree to her husband’s undue desires like spending her whole savings on the process of IVF.

The lady who was seeking assistance was willing to spend the money herself because she wanted to still make efforts to save her marriage, because she had an emotional bond for the husband. Somewhere she had an insecurity that what if he plans the birth of his child through a surrogate mother and neglects her for her inability?

Author’s note: There are several Domestic Violence cases that are been filed and sorted as a matter of context every day in India and there are lots of such incidents that are never reported. I celebrate the power of this woman to stand up and fight for herself. And I appeal to every lady out there to at least try and take the first step to combat violence in all physical and mental terms. Reach out to that one organization you scrolled through, that one forum that you thought can help, any counselor you can think can be helpful and most importantly that one person you can share the issue over a cup of chai.  There will be one person for sure who will be listening, and we have to look out for that exact one person to help us deal with this. 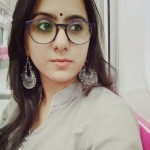 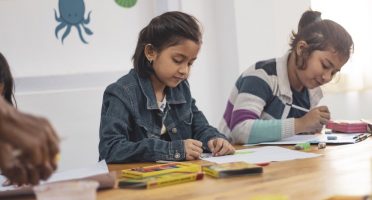 Education Is One Thing No One Can Take Away From You

In India, television serials and soaps hold a very high place in people’s minds and hearts. From serials like Kyuki Saas Bhi Kabhi Bahu Thi with its incredible amounts of patriarchy to Taarak Mehta Ka Ooltah Chashma with its stereotypes and unfunny jokes, we’ve seen it all. However, compared to those, serials like Anupamaa and Choti Sarrdaarrni are definitely a breath of fresh air. Slowly and steadily these series are trying to show women who are more empowered and willing to take a stand for themselves.

Ours is a country where as many as 55 percent of the women face domestic violence. Isn't it time we spoke up and did something about it?

Ours is a country where as many as 55 percent of the women face domestic violence. Isn’t it time we spoke up and did something about it?

Ours is a country where the percentage of violence and injustice against women is highly prevalent. Thus, it is no longer surprising to see women being considered the weaker gender- both emotionally and physically. This, even in the age when women are doing their best to walk shoulder to shoulder with the men.