If You Want To Be ‘Acceptable’, You Cannot Come Across As A Woman With Sexual Desires

Deviating from my usual stance of writing about safe things, I have decided to talk about a bold topic this time. All around me, I see, hear, read and watch a number of things about diversity, gender equality, feminism et cetera.

But very rarely do people address the topic of a woman’s sexuality. In the Indian context, we talk about sex in whispers and especially if you are a woman, the subject is a total taboo.

Growing up, I used to argue with my mother about curfew times, protesting that it did not mean that I was a virgin if I was home before dark or if I stayed out late.

My mother however, never bought that argument and like a lawyer came up with counter arguments faster than you could say “Jack Robinson”.  Of course as a parent, she had safety and security issues on her mind.

Over the years, I realized that if you want to be “acceptable” in the eyes of the society you live in, you DO NOT come across as a person with normal sexual desires.

It is ok for a man to sleep around, he is just playing the field before settling down. If a woman does the same thing, she is labelled a slut, a whore or worse.

What’s even more irritating is  that women are judged by the way they dress. Last year, a colleague wore a deep necked top to work and was harassed a couple of times. The response to that by someone in a position of authority was that she should dress down a little.

When would we start feeling comfortable walking on the streets in a pair of shorts without being labelled “loose” or worse, being afraid of being raped for wearing a mini skirt?

In social circles, a man having an extra marital affair is not as condemned as the other woman he is having it with. Are they not equally to blame? I am not promoting promiscuity or cheating on your partner, but my point is that rules should apply to all and not to a particular sex.

We have come a long way towards making women an integral part of the society, but unless we do away with such archaic notions and learn to accept each person for what they are, we shall be not be making real progress.

My advice to all the free souls out there is to live your life on your terms and not be swayed by the fools braying by the road side.

About Indrani Ghosh nee Chaudhuri In the fourth decade of my life, I decided that I needed something more. I needed to tell everyone my story, but in a way that people would read it. read more... 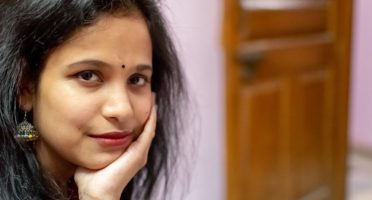 Mis(s) Adventures Of A Salesgirl: The Perfect Metro Read To Unwind With! 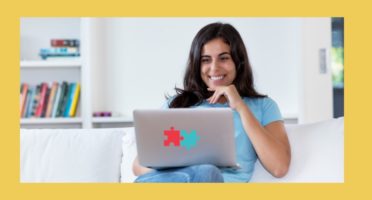 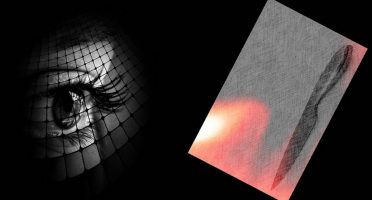 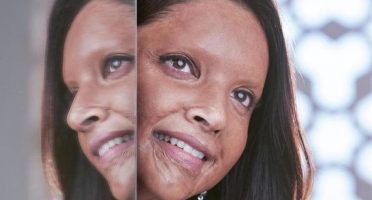 Delving Into Dark Themes Of You Beneath Your Skin, One Wonders What One Would Find 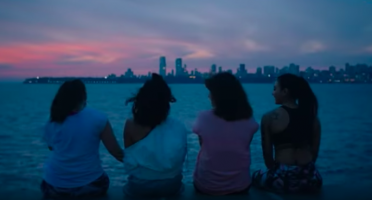 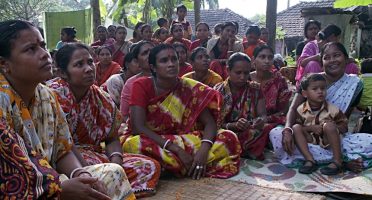