Air India Express recently put out an ad for female cabin crew requiring 'clear complexion without any blemish, even and regular teeth". This is blatant, in your face objectification.

Air India Express recently put out an ad for female cabin crew requiring ‘clear complexion without any blemish, even and regular teeth”. This is blatant, in your face objectification.

In a Hindustan Times story dated 3rd July, an Air India Express Limited call for hiring female cabin crew has been mentioned. In addition to eligibility conditions regarding BMI, height, educational qualifications and marital status there is a rather sexist mention of :

“Cosmetic appearance: Should be well groomed with Clear complexion without any noticeable blemish, no odd scars /birthmarks. Even and regular teeth.”

Earlier too in India, Spicejet was accused of similar sexualisation of a job profile.

Women flight attendants in particular are expected to fit into specific notions of sexual attractiveness. The same airlines list other jobs for men but make no mention of the candidate’s complexion, scars, birthmarks, teeth etc. The implication thus is obvious that other employees will be hired on the basis of other merits but women flight attendants shall undergo keen sexualised scrutiny and objectification of their bodies.

Aesthetic labour isn’t uncommon especially in the field of aviation. In fact both Pilot and Flight Attendant turned up in a list released by Tinder for the top 15 most-right-swiped jobs for men and women from November 2015 to January 2016. 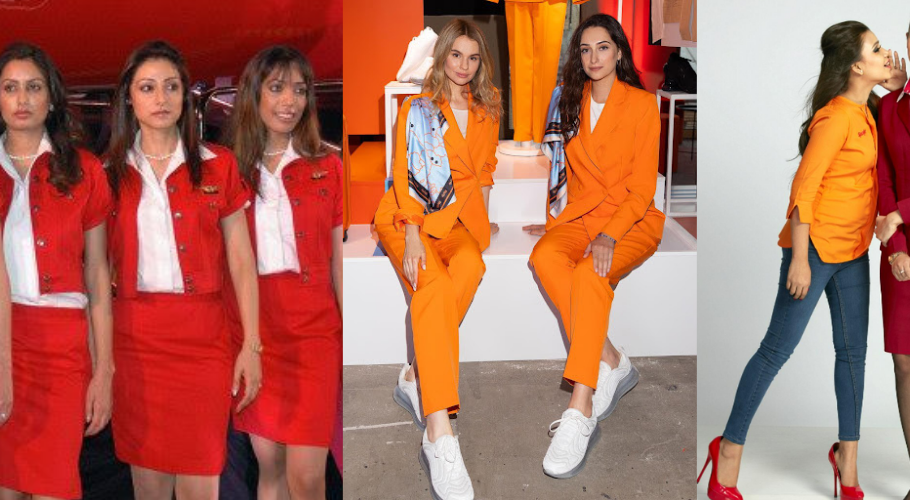 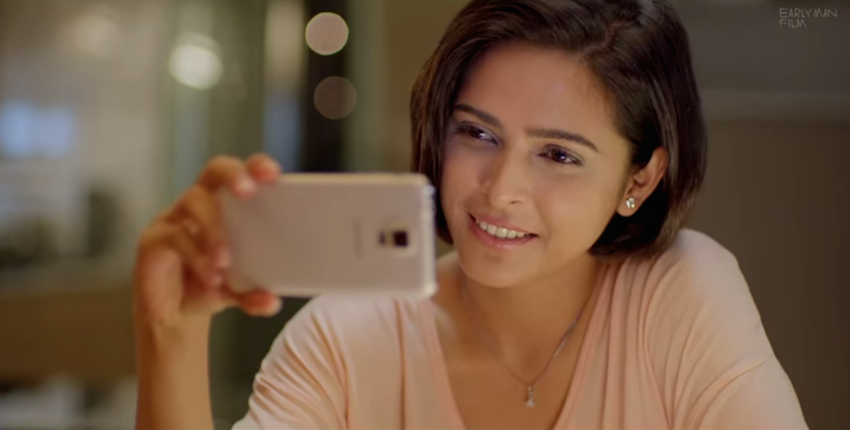 In such jobs the feelings and appearance of employees are often commoditised, more so for women employees.

Some time ago, several PR agencies had claimed that government owned airlines were condemned and lost business because of “matronly” flight attendants. This led to a race to hire younger and “sexier” looking cabin crew in the name of providing emotional support to the fliers, as their primary job was to make travellers feel looked after and “served” well.

However it is not the job itself only that leads to the objectification, male cabin crew members have two additional years of age relaxation (they are accepted up to the age of 27) and also no emphasis for them on skin colour and teeth etc. Though there is evident pressure on appearance even long after the recruitment process. Cabin Crew has strict BMI norms to follow, but for women it just doesn’t stop at that.

There have been previous similar incidents too both in India and globally where women have been harassed and body shamed for cabin crew job recruitments and interviews.

A woman candidate who had applied to Garuda- the main Indonesian Airlines revealed in a news report that she and other women candidates for a cabin crew job were subjected to a health examination by a male doctor. This examination involved their breasts being fondled.

Garuda officials later said that this “hand examination” was done to detect implants to avoid any future health issues for the flight attendants if air pressure falls in-flight. This however is NOT a common procedure in most other global airlines.

Aviation experts generally opine airlines want to appear classy and high-end than their competitors. They want to market their service as luxurious and desirable. Hence there is extreme emphasis on youth and beauty to transmit that message of “attractive” service.

These kind of gender-specific beauty requirements are clearly employment discrimination. This “how-you-look-matters” is clearly a case of lookism as well as sexism.

BriefCase: Life As A Dentist, Helping Keep The Smile On

What is life as a dentist in India like, especially as a hospital dentist involved in complex cases? Meet Dr. Megha Page, who shares her insights from the profession. 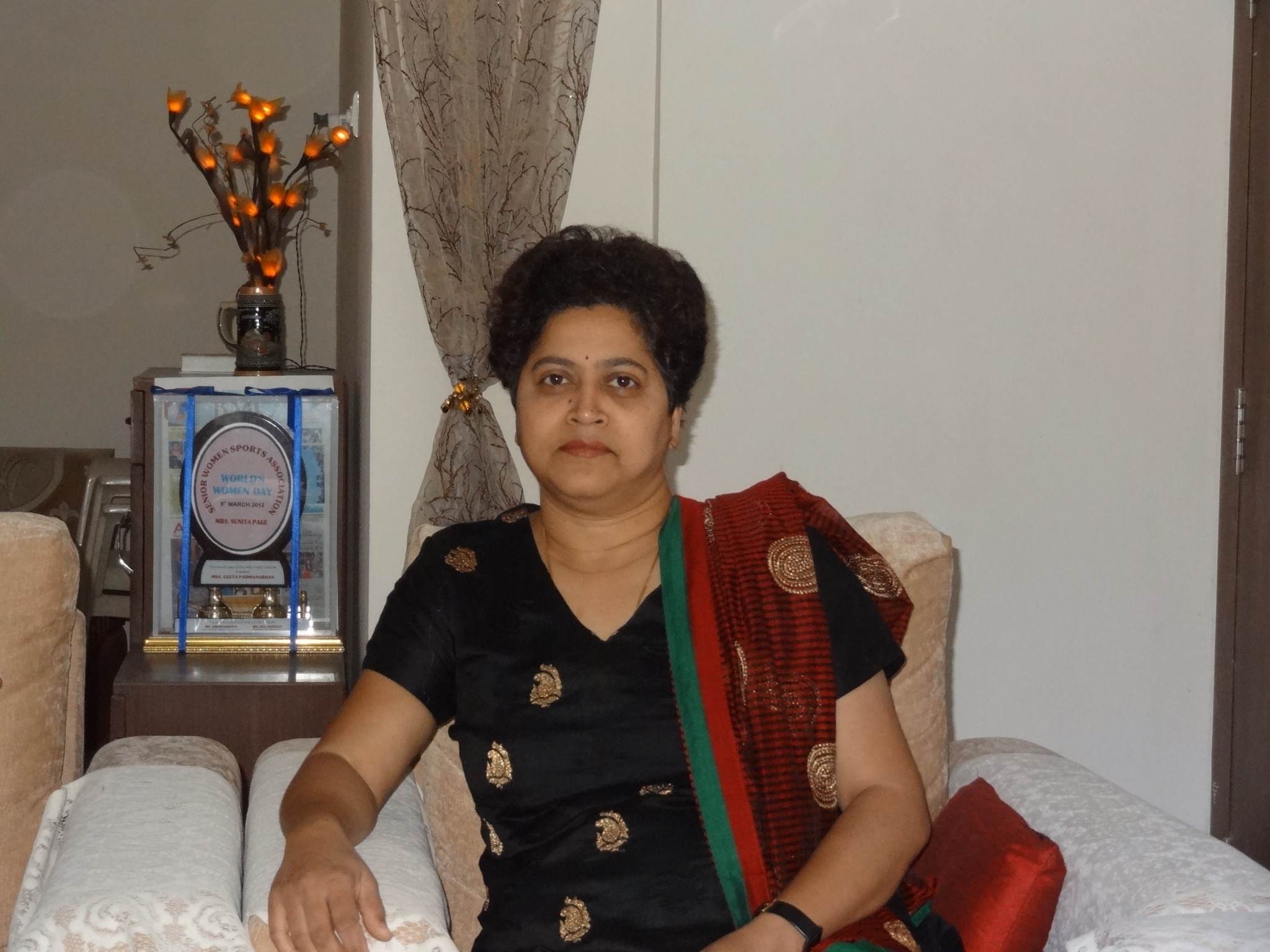 What is life as a dentist in India like, especially as a hospital dentist involved in complex cases? Meet Dr. Megha Page, who shares her insights from the profession.

In The BriefCase series, we meet women at work in different fields, different roles, and get a peek into their lives. With more women joining (or aspiring to) join the paid workforce, we live in exciting times, and this is an attempt to chronicle those times, one life at a time.

If you thought that dentistry was just about teeth and gums, and being a dentist was just about the routine check-ups, tooth extractions, cavity fillings, root canals, crowns and bridges, think again!

While Airline Crews Are Being Ostracised, This Brave Lady Pilot Flew Indians Back Home From Rome

At the time of crisis, some people are risking their lives for others. One example is Captain Swati Raval who airlifted 263 Indians from Rome to Delhi.

At the time of crisis, some people are risking their lives for others. One example is Captain Swati Raval who airlifted 263 Indians from Rome to Delhi.

While the world is gripped by the fear of the coronavirus, there are certain people who aren’t shackled by the fear. So far, Italy is the most affect nation with as many as 5476 deaths recorded till date. But this scare didn’t stop the cabin crew and the pilots of Air India from flying Indian citizens from Rome back to India.

When the going gets tough, the tough get going.