Former Chief Justice of India Dipak Misra thinks "marital rape should not be made a crime in India for the sanctity of marriage". This normalises sexual violence in the name of 'tradition'!

Former Chief Justice of India Dipak Misra thinks “marital rape should not be made a crime in India for the sanctity of marriage”. This normalises sexual violence in the name of ‘tradition’!

Interacting with Law students in the course of a two-day seminar being held on the in Bengaluru former Chief Justice of India Dipak Mishra said that he doesn’t think marital rape should be made an offence in India. Though he said these are his “personal views”, such a sweeping statement about an offence that has been hotly debated across the world by women’s rights activists has once again brought the Marital Rape debate in India to the forefront.

Social media has been rife about opinions both supporting and condemning the statement.

Imagine the horror a woman undergoes facing intimate sexual violence, and then the apathy and insensitivity of the legal machinery of her country that turns a blind eye to millions of women suffering for years in silence. The statement also seems to be a clever and tacit admission of the fact that marital rape is a gruesome reality, but that it is more important for patriarchal and feudal marital system to be kept ‘sacred’ than to challenge this system that keeps millions of women enslaved.

At least 52 countries have already made some kind of legal provision for sexual violence and rape within marriage according to UN Women. Though fact remains that such laws do not prevent all kinds of sexual assaults against a wife/spouse, it is still believed that they do help in promotion of a culture where sexual violence even within a long term legal and committed relationship is deemed unacceptable and women are not treated as husband’s property.

In a review of the laws of 82 countries, Equality Now a non-profit organisation found that up to 2015 there are at least 10 nations in which forcing a spouse into sex is legal. These are India, Nigeria, Singapore, Sri Lanka, Ghana, Indonesia, Tanzania, Jordan, Lesotho and Oman. In four of these countries horrifyingly enough marital sex without consent is permitted even if the spouse is a child. There are many more countries that sit on the fence and say nothing about sexual violence within a marriage. 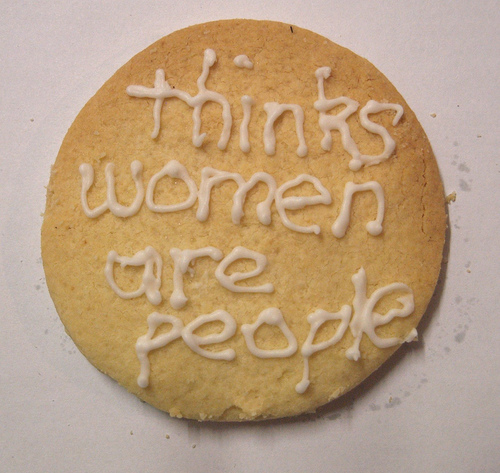 Taking Stock: Post Dec 16, Has Anything Changed For Women In India? 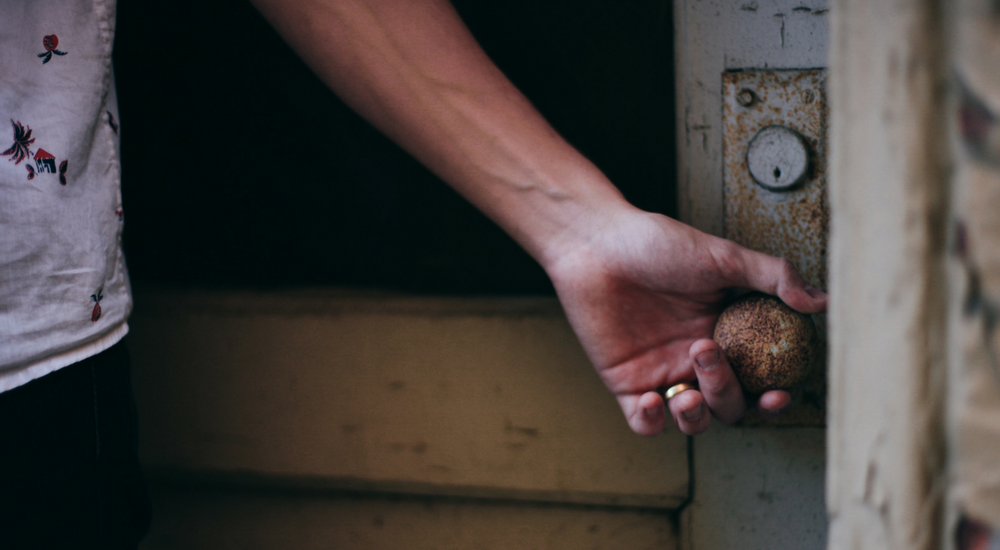 Marital Rape Is A Disgraceful Offence: This Gujarat HC Order Is Welcome

In India, spousal rape is still legal so to say, and estimates say that approximately one third of men admit in various surveys to have forced their wives into some kind of a sexual act, and consider it as their right and not an offence against the woman.

The term marital rape was conventionally considered an oxymoron since a wife was taken to be legally a husband’s property. In fact the control of women’s bodies and sexuality via marriage as a tool is one of the building blocks of patriarchy since ages.

In 2015, the Supreme Court of India ruled that marital rape was not a criminal offence. A minister of the Union Government stated in the Parliament that marital rape could not be possibly criminalized in India as “marriages were sacrosanct” in our society.

Women across the world are not only subjected to rape within marriage but this extreme kind of intimate violence has a huge emotional impact on them too. Often these forced sexual acts lead to other issues like unwanted and/or frequent pregnancies, HIV infection, injuries to private parts and mental health implications too. Most women continue to live in such oppressive marriages because of children and social stigma about sex and sexual crimes and most families often condone such violence reinforcing the husband’s absolute right on his wife’s body.

It is tragic and definitely a huge blow to gender equality if the intellects and lawmakers of a society still don’t oppose such regressive and oppressive silence and acceptance for such a gruesome crime such as marital rape.

Ex CJIs statement is becomes even more condemnable as he hinted that the demand of women bodies for criminalising marital rape is just a global trend being mimicked here and seemed to be suggesting that the age-old institution of “Indian marriage” must be saved even at the cost of its women.

What use is all this jingoism over 'independence' and freedom if marital rape is still not recognised as a crime, and millions of married women face this silently in their own homes?

What use is all this jingoism over ‘independence’ and freedom if marital rape is still not recognised as a crime, and millions of married women face this silently in their own homes?

I came across the term marital rape for the first time as an 18-year-old. There was an article in a magazine (I can’t recollect the name, but it was an Indian publication) that questioned why marital rape should not be treated as a crime.

Marital rape is still not a crime in India, kept intact so that a husband's patriarchal 'right' over a wife remains. Time it goes.

Marital rape is still not a crime in India, kept intact so that a husband’s patriarchal ‘right’ over a wife remains. Time it goes.

‘He raped me again,’ Mia’s croaking tone was barely audible over the phone.