Watching Uri: A Surgical Strike was an exhilarating experience as an army wife. Though I knew that it was about the Indian Army's surgical operations, I never expected the feelings it evoked.

Watching Uri: A Surgical Strike was an exhilarating experience as an army wife. Though I knew that it was about the Indian Army’s surgical operations, I never expected the feelings it evoked.

At the outset I would like to emphasize that this is not a critical review of the film, as I am not competent enough to comment on its technical or other aspects. I would like to put across my views from my perspective as an army wife.

This film is as much a tribute to the army wife as it is to the brave-heart officers and men of the Indian Army, who have gone beyond the call of duty with scant regard for their lives or a thought about their own families, to defend the motherland.

It makes my heart swell with pride for belonging to this unique organisation.

The film has managed to portray extremely well the highly uncertain and risky lives the men in uniform lead. It’s an eye opener for the civil society which is clueless about what goes on along our borders or for that matter how fraught with danger the life is at every nook and corner. Makes one wonder why do these men sign up for such a dangerous profession?!

The army wife has been portrayed as the one who enjoys the present moment knowing fully well the uncertainty of the morrow. But despite knowing that, nothing prepares her for the news she has always dreaded. Her wanting to retain the blood soaked uniform of her martyred husband as it has his smell intact, touches a deep chord within.

She is resilient and stoic. Is she left with a choice?

The daughter losing her father, who was her whole world till then, at such a tender age, moves one to tears. As the child salutes her dead father draped in the tricolour and shouts the war cry of the paltan, the unimaginable grief of the child couldn’t have left even a hardcore cynic untouched. Faced with such an earth-shattering reality early on in life, a part of their childhood is lost forever.

The dilemma that an army man goes through, between the duty towards his own mother and his motherland shows the vulnerable side of these brave-hearts.

It was an eye opener for me personally to the extent to which modern technology was used while conducting the surgical strike. The use of the Garud drone and the amount of research and coordination done by the intelligence and other wings of the army is amazing.

The audience seemed completely floored by the heroism of the men in Olive Greens. One could see the level of involvement and the applause at frequent intervals. The action packed film kept one on the edge of the seat.

After this film, I hope the civil society which takes the army for granted, to be used during calamities and forgotten after that, learns to respect them truly.

I hope they also realize that these men make the supreme sacrifice of their lives for the safety and peace of their countrymen.

The newspaper headlines screaming consistently about the number of officers and men killed in action from the front pages has become such a routine that it no longer evokes a response from people. After this film, one truly hopes, it would change that. I hope it sensitizes the people not to think of army life as one of parties where the men are shown drinking and women partying on without a worry in the world!

It will not be wrong to say that life in the Army often hangs by a slender tenuous thread, one moment you are here, the next you come home wrapped in the very same tricolour you stoically safeguarded! 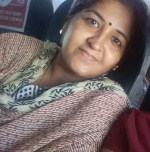 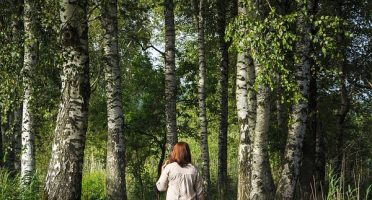 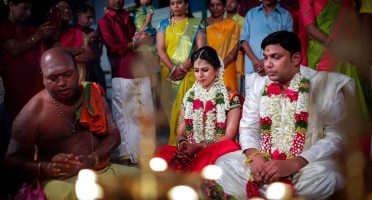 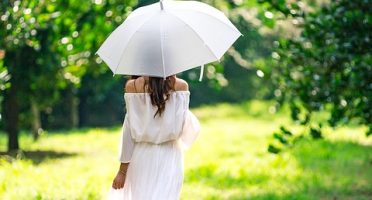 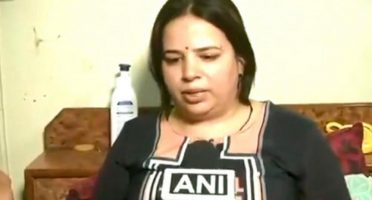