When we accept quietly even those things that unfavourable to us, we are praised as 'good women'. Here's a story of a woman who refused to submit quietly.

When we accept quietly even those things that unfavourable to us, we are praised as ‘good women’. Here’s a story of a woman who refused to submit quietly.

In the Ramayana, Sita went through Agnipariksha to prove her dignity, to prove her purity, to demonstrate that she was as pure as agni. To prove that Ravana didn’t sully her. She passed the exam and we are still struggling everyday with a new Agnipariksha. Some women pass, some fail but their failure is also a mark of their struggle. I personally ponder on what if Sita had resisted going through the Agnipariksha? The whole idea of meek and docile  women would be shattered. If Sita resisted, an entire generation would not have identified women by their sexual purity.

Resistance is a prominent part of our identity and a large part of our identity is certainly shaped by this Resistance, by negating what is unfavourable to ourselves. What I find unacceptable is that still there are so many of us who are not resisting domination, because of family, social status, personal emotions or some other conflicts. Resistance for women is a prime component of their life. Even a single seemingly easy-peasy statement such as “I don’t like this colour” is so powerful because it contains our “I” without any constraints.

So today I am going to tell you a tale of Resistance, a tale which somewhere deep embedded in your mind, may tickle you.

Recently I went on a trip with my sister’s colleagues and on the way I came to know an audacious story about one of my fellow travellers. When I first listened to her story I felt multiple emotions at the same moment. It was a feeling of victory for women, loathe for society, abhorrence for marriage, of rebellion against norms but overall it was a moral story for me, since I never met such a bold woman in my whole life until then.

This woman told me that on her honeymoon, on the first night with her husband, she said no to having sex with him since she was not feeling good at that time. After their return from the honeymoon, her in-laws accused her and called her parents telling them that their daughter didn’t let her husband touch her and further, that she had wasted their 1.5 lakhs honeymoon package. Subsequently, she filed for divorce against him. Certainly, there had been other reasons also.

Nevertheless, this one is enough for her and for us to know how she broke down that loathsome marriage which may have resulted in a marital rape one day. Most women in her place may not have taken this huge step since marriage is not in a vacuum in India – it involves tradition, family, society, status, sacred religious ideologies. Moreover, how can anyone forget their parents saying, “log kya kahenge beta, apas m suljha lo”. (What will people say? Sort it out amongst yourselves).

It is such a daring step precisely because most women would never consider their own wishes in such a situation.

Resist what is unfavourable to you.

While recounting this incident she didn’t have a single tear in her eyes and said, ” I am really happy and don’t give a fuck to him.” The charm she had while uttering those words are still fresh in my mind. This was the victory which she procured by her ‘Resistance’.

The Resistance to exist…Not in society

But in her ‘SELF.

This India needs Sitas who resist. Let’s recreate the epic.

Top image is a still from the movie Sita sings the blues. 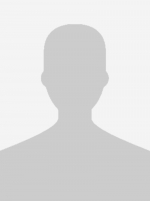 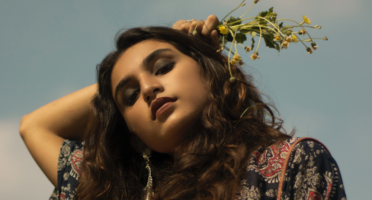 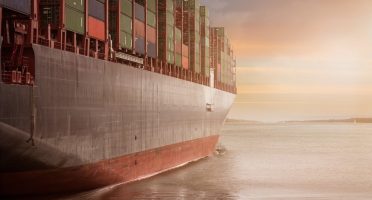 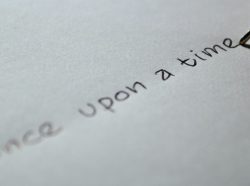 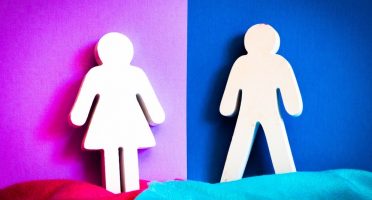 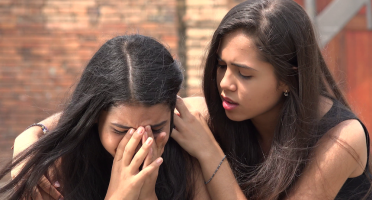