Navratri is here! During these nine days, there will be only devotion and piety all around. Everyone will be engrossed in the bliss of devotion, and adoration of Durga Maa.

Navratri is here! During these nine days, there will be only devotion and piety all around. Everyone will be engrossed in the bliss of devotion, and adoration of Durga Maa.

It is written in “Durga Saptasadi” that all women are the faces of Durga Maa, some are Laxmi, some are Saraswati, and some are kali. But what does it really mean? Just for the sake of talking, all the women are venerable as a deity, but when it comes to complying, these thoughts are limited only to the epics. It is miles away from realness.

Laxmi is known as the goddess of wealth, but how many women are financially independent? There are few and who are standing on their foot, even they can’t make the decision to spend the money on their own. The so-called Laxmi of the home has no money but she is called Laxmi.

Parvati is known as the ‘ardhang’ or half part of Shiva. That’s why Indian women are called ‘ardhangni’. But are they? No, not at all. Our society is a male dominating society where men take all the decision, and women are only informed. Ardhang means who has half rights for everything. Yes, she becomes half part when problems or troubles come.

Kali is known to be in a killing spree. She killed many demons to save this world. That’s why she is the most venerable goddess among all. But if any girl is born with dark skin in our society, her complexion become the biggest curse for her life. Since childhood, she has to go through the lewd and nasty comments for her skin colour. She is advised to use fairness creams which tear to shreds her confidence.

There is no end for ordeals of women in the name of the goddess. She is expected a lot, but given nothing in return.

Let us pledge on this Navaratri that no Durga is aborted, no Saraswati is stopped from going to school, no Laxmi has to beg for money from her husband, no Parvati is sacrificed for dowry, and no Kali is given a tube of fairness cream. 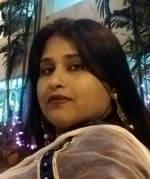 I am Geeta Shivhare, mother of two naughty kids, a tutor, and a blogger. I am fond of writing stories. In my life, many a time I have meet with myself as a new Geeta read more... 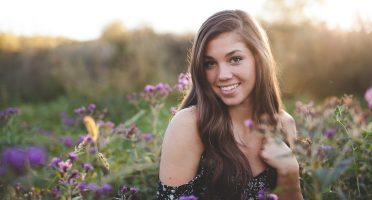 Thank You 'Zindagi' For These Life Lessons! 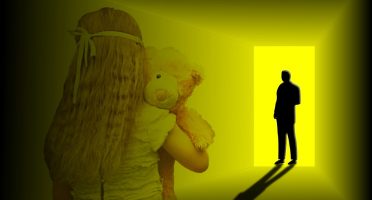 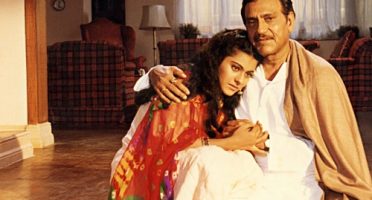 I Might Not Be My Father's Favourite, But I Still Love Him 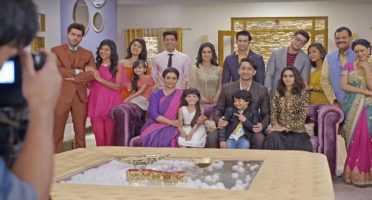