Many common criticisms of #meToo focus on the 'poor men' who now have to watch their behaviour. It's time to put the focus back where it's needed - on women who have always faced harassment and never had the opportunity to speak up.

Many common criticisms of #meToo focus on the ‘poor men’ who now have to watch their behaviour. It’s time to put the focus back where it’s needed – on women who have always faced harassment and never had the opportunity to speak up.

#MeToo India has engulfed us in more ways than one. Media – print and social – have ensured we are in the know of all stories of abuse and harassment, most of which were known in hush-hush conversations, while a few others shocked us!

But let us all acknowledge one fact: in more ways than one, the stories on workplace harassment have for long existed and then hidden and remained ensconced in personal accounts to counsellors, personal diaries, HR departments and in nightmares.

#MeToo has been about spontaneous outpouring of harassment and abuse faced by women, but like all movements, soon enough it has seen massive criticism from diverse quarters as well, a few of which I will attempt to discuss and then debunk!

#MeToo was never about playing victims, it was about outing the behaviour of normalising sexual abuse of power at the hands of a few men. The #MeToo tales are not tales of women playing victims, they are accounts of abuse, of workplace transgressions that need to be called out.

#MeToo is not about about demonising men. It is about catharsis of something that took a long time to come! 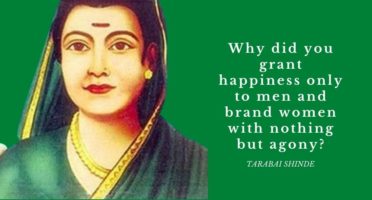 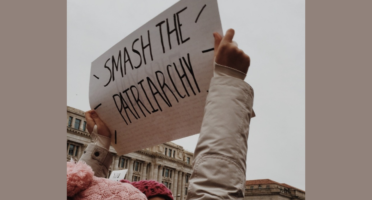 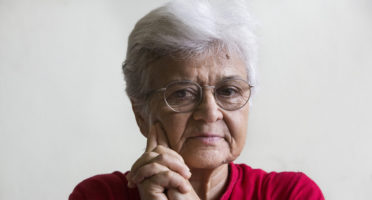 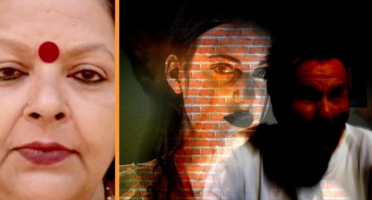