Sometimes it takes a quiver to set in motion a movement, and within no time loud voices sear the silence and question everything that is wrong with the world. Yes, that is how I would define the arrival of the #MeToo movement in India. There is utter chaos, there is filth and there is a sense of nausea along with an inherent trail of patriarchy which led us to this day.

When Alyssa Milano coined the phrase #MeToo, who would have known that it would bring about a momentous change and be consequently instrumental in unveiling sexual predators that were hitherto never called out for their heinous deeds? More than anything the #MeToo movement gave women a voice which was devoid of fear. Unity and sisterhood brought them to name the perpetrators of sexual misconduct unabashedly and fearlessly.

When actress Tanushree Dutta talked about the harassment that was meted out to her by veteran actor Nana Patekar, she unwittingly gave strength to numerous other women to bring out the skeletons that were buried in the chasms of fear and trauma. Soon after Mahima Kukreja came out in the open to accuse Utsav Chakraborty, a comedian under the aegis of the renowned AIB clan for sending her lewd messages and pornographic pictures. Gradually big names from the entertainment industry came to be accused of misconduct and harassment. The likes of Vikas Bahl, Rajat Kapoor were alleged by women and a train of apologies surfaced.

‘Sans the Sanskaar’- Alok Nath called out for harassment

Just when I was reeling under the shock of discovering that some of my favourite artists are not how they appear but are creeps and molesters, I came across another gut-wrenching account by Vinta Nanda. The writer of the hugely popular 90s show Tara shared on her Facebook page, the account made me shudder and I could not fathom the trauma that Ms. Nanda must have endured all these years.

The man in question here was none other than the ‘sanskaari’ labeled noted television and film actor Alok Nath. According to Nanda, Alok Nath not only molested her but also constantly harassed the female protagonist of the show Navneet Nishan. Soon after Navneet Nishan confirmed Nanda’s allegations against Nath as she recounted how she suffered misconduct for four years. 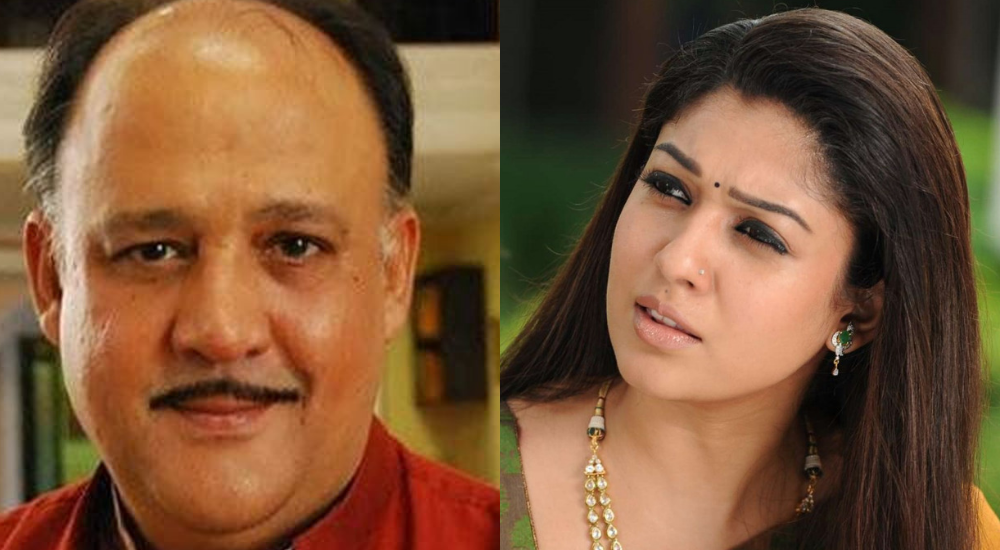 Nath came up with quite a preposterous statement wherein he neither accepted nor denied the allegations. I wondered if the #MeToo movement will really bring out far-reaching changes in our social milieu.

Why didn’t she speak then?

One of the many statements floating around the social media and the one which infuriates me to the core is when people question- why did the woman take so long to come out in the open? Well, in a country where victim shaming has been the norm (remember Suzette Jorden), it isn’t easy for a woman to come out and name the culprit. It is not a safe haven for a traumatized person to point fingers at a molester who sits on his seat of power. But what has changed now?

Hope is a thing with feathers

Well, a few women came forward courageously and passed on the beacon to multitudes of other women giving them the reassurance that their voices will not drown in the crowd, their agony would be felt, the perpetrators who harmed them would be shamed, punished and most importantly they would be believed.

Change is indeed happening. Men in powerful positions are being questioned; actions are being taken against them. But, most importantly women are slowly but steadily carving a new world where toxic masculinity is being dismantled and where the sense of right and wrong is uniform for both the sexes. ‘Hope is a good thing, maybe the best of things and no good thing ever dies’.

#MeToo has been a huge influence in starting the conversations about the hidden realities of ‘sexual harassment’ everywhere. Recently, ‘The Fault In Our Stars’ actor Ansel Elgort was accused of sexually abusing a minor girl. Though he denied the claims, Hollywood seems to have taken notice.

I grew up in a small town and the magical world of movies always fascinated me. Hence, when I had a chance to move to the dream city of Mumbai, I tried to enter the entertainment industry.