You demand her to be that pillar of  your house, that could bear the entire roof for lifetime,

yet she can’t criticise, instead, she is led to the field of criticism

You can’t stand her outburst nor you can take her hysterics,

You have decided that either she carries the weight of compromise or sacrifice,

but Oh neither she can’t choose to be a part of one, nor none, but both

At times, she gets nuts on analysing the continuous confusion that is she a being of flesh and blood or is she a balancing machine?

because either way, this is what the entire percentage expects her to be

You demand her to be perfect

You lose, and she is declared to be the ultimate failure

Our circle demands her to be bold but Ah! She isn’t allowed to express the same

And even if she turns her back to be one such, you declare her to be dull and dead

Answer me what, is she some kind of a resource of excitement that she is bound to carry in herself?

What if she refuses to be none?

What if she refuses for the trials?

What if she refuses to groom herself as an ideal?

What if she can’t fulfil any of your desired lists?

What if she chose to not to be a part of the game?

Will you still have the nerves to accept her?

A 22-year old Media student, a writer, a blogger and an artist whose pen bleeds the ink of thought bubbles stuffed with a million inner voices. read more... 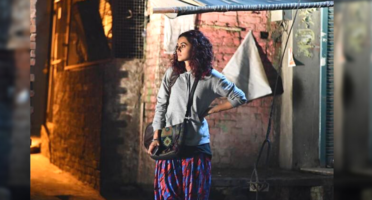 What Defines A 'Bold' Woman, If Not Her Ability To Free Herself From Society's Shackles! 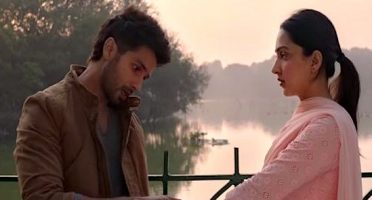 Why Does Not Wanting To Have Sex With My Partner Mean I Don't Love Him? 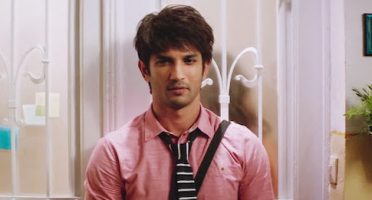 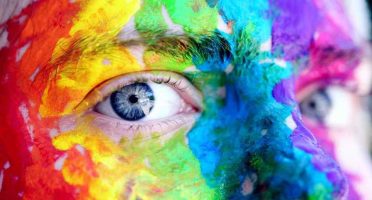 I Hope You Didn't Just Adopt Rainbow Filters For Pride Month, But Stood Up For Them Too! 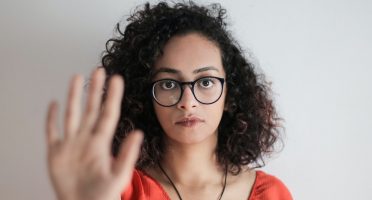 Since Feminism Isn't Male Bashing Stop Saying 'Not All Men' Every Time You Hear The Word 'Feminism'! 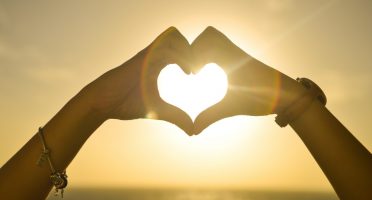