Dreams do come true with determination. She was standing in one of the most famous streets in the world today 'Hanging Pride Street' which was once an infamous abandoned street.

Dreams do come true with determination. She was standing in one of the most famous streets in the world today ‘Hanging Pride Street’ which was once an infamous abandoned street. World media, NGOs and many admirers have gathered today to appreciate and acknowledge her efforts. Rita and her team of 20 superwomen were the celebrities of the day.

An overwhelming feeling of nostalgia engulfed her when a reporter asked her about her journey of success, and she started telling her story, going back to that day.

Her maid Kanta had got very late that day, and anger was burning through Rita. When the doorbell rang, she just started shouting at her. Rita’s loud words broke Kanta into tears, and hesitatingly, she told Rita that she had a reason to get late, but she was not able to gather the courage to speak up.

Rita gave her a glass of water and calmed her down. Kanta had reservations about what she was about to say, but she decided to tell Rita everything anyway. Kanta told Rita that her sister’s husband abandoned her and her kids, and like many other women of her village she was forced into prostitution. Kanta started crying and asked Rita, “Is there is anything you and I can do for these women and their miserable life?”

Rita comforted her, “Come what may but we will turn their life around, and won’t let them go through these miseries.”

They decided to visit all those women. When they were entering the street Kanta asked Rita to cover her face as she was a nice woman and what if somebody would spot her here? It would bring shame to her and her family. Rita refused, “Firstly I don’t care if people judge me and secondly, mark my words, one day we will be proudly standing here in this street and all of the women here will be an inspiration for the whole world.”

They met and discussed many aspects of life and future together. The biggest concern was to bring in some business for the women here for revenue generation. Many of them were not educated enough to do jobs and also because of the social taboos jobs were not the ideal solution for them. Rita proposed to them the idea of doing laundry and dry cleaning. Everybody agreed. Rita took up the job of marketing this new venture. Earlier she faced so many judgements and criticism but she was determined. Also, there were people who came out and wholeheartedly supported her mission. They got connected with many NGOs and corporate houses. They then started supporting other women in need too. Their journey became the epitome of self-help and self-growth. Their business engagements increased from laundry to dress designing. They started schools and classes for vocational training of women and opened the platform for many jobs and training. Many business school students were engaged in doing research on their business module.

Everybody hugged her and it was such a fulfilling moment for them when in the end Rita told the reporter that she is really proud of her superwomen team and no doubt that they really made it big but still, the laundry clothes hanging in the street were their proudest achievement.

I am a Stay-At-Home-Wife and a dog-mom. Little girl who always believed in fairy-tales grown up to be a woman who is now living one of her own. The main read more... 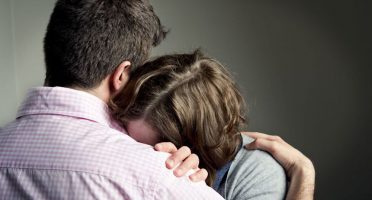 If Your Partner Has A #MeToo Story, Here Are 5 Things You Should Know To Support Them 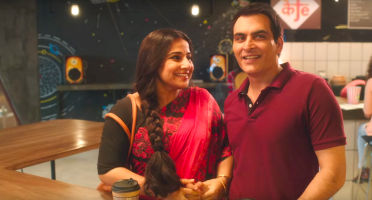 How A Patriarchal Society Doesn't Understand What The Millennial Woman Wants! 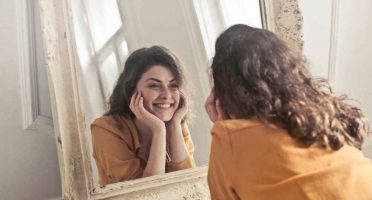 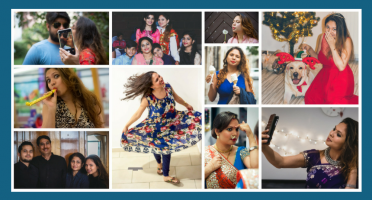 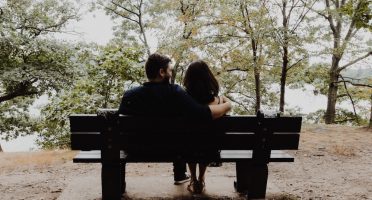 Talk And Connect With Him: Don’t Bottle Things Up 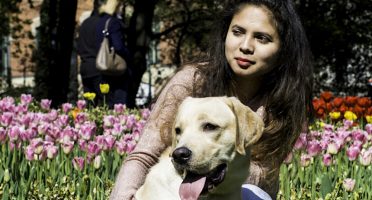 Yes, I'm A Stay At Home Wife With No Kids, But A Freeloader? Think Again!