As a child, whenever I watched a movie, a male dominated movie to be precise, it irked me to no end when the heroine just stood in a corner, cringing and screaming, during a fight scene. Doing nothing at all!  ‘Why can’t she do something? Help the hero,’ I would mumble. I liked heroines who participated in the fight, even if it was just throwing a stone at the filthy looking villain.

I like strong women characters! Who do not whimper. Who are not dependent, entirely, on the male protagonist. Who believe in actions. I don’t mind if they are arrogant.

Same goes for reading. When reading books, I prefer stories that have women as central characters. Where women have something substantial to do.

My first full length novel, as a reader, was Swami by Mannu Bhandari, still one of my favourites. I was in school, and I still remember that the thing impressed me the most was its heroine, Mini. Mini is caring yet straight forward. A girl who refuses to get married before completing her education (while the other girls got married before they turned 16). Who expressed her opinions freely. Was totally unafraid to question things she finds odd.

If you ask me about the most striking female literary character, the first name that comes to my mind is — Scarlett O’Hara from Gone With The Wind. She is not my favourite female character, not very likeable, still I like her. Mainly because of her totally badass attitude!

I have been an avid reader since my school days, but in the last 5-6 years, I have evolved as a reader and I feel so proud. Initially I had restricted myself to romantic/family stories. Few years back, I experimented with different genres and I surprised myself — pleasantly. Now, when it comes to strong, central women characters, I don’t care about the genre. It’s a big change, isn’t it?

Then it was The Girl On The Train by Paula Hawkins, a psychological thriller.  Another genre that I had never tried before. Never thought I could enjoy.  It tells the story of Rachel’s perfectly imperfect life.

It was a review copy and after reading this book, I had developed a keen interest in this genre. I bought some books in this genre. All with women as central characters. Intend to buy/read more.

Not just as a reader, these books also inspired me as a writer. Now, I want to write a crazy gripping psychological thriller and a unique mythological fiction (have already written a few short stories on the Ramayana).

Another genre that was out of question a few years back was historical fiction.  But, guess what – my best read of 2018 so far is a historical fiction book, Half Of A Yellow Sun by Chimamnada Ngozi Adichie. I simply adore her writing style. Half Of A Yellow Sun is a love story set in the backdrop of Biafra-Nigeria war in 1960s. It’s about Olanna, a kind, beautiful, educated woman who leaves everything to live with the love of her life, a revolutionary (as Kainene, her not so beautiful twin sister, calls him) lover and Ugwu, a teenage househelp. Frankly, I liked Kainene more than Olanna for her confidence and straightforwardness.

Similarly, I really liked reading Empire by Devi Yesodharan, a historical novel set in the times of the Chola dynasty, which tells the story of Aremis, a strong and only woman warrior, who not only beat all the boys in a tournament but also qualifies to be the throne guard of the Chola King. How fascinating, no?

If you notice, all the books (that I have mentioned) are written by women authors. So, yes I am biased towards women authors as well. I feel a certain connect with their writing. However, the idea of a strong female protagonist overpowers this bias, as I would pick a book by male authors without any hesitation if it tells a story of a strong woman.

A Thousand Splendid Suns is another book that I picked mainly because of its two women protagonists even though I was not sure about the genre. But I’m so glad I read this book about two totally different women, who connect the way they are not supposed to. And, the way they try to fight their extreme adversity is both inspiring and heartbreaking.

I’d like to mention The Rise Of Hastinapur by Sharath Komarraju. This book is again based on Mahabharata, and no points for guessing why I picked this book. The story is told from three points of view. Amba, Pritha aka Kunti and Gandhari – three women who are important pillars of this epic mythological fiction, Mahabharata.

So yes, I am biased, unapologetically, towards female protagonists and women authors. What about you? Please share your reads that have women as central characters. Would like to read. 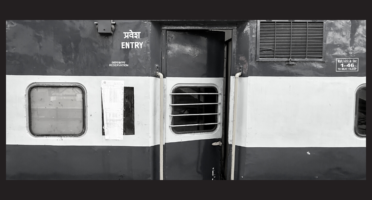 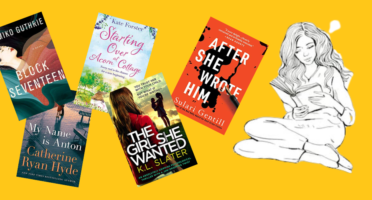 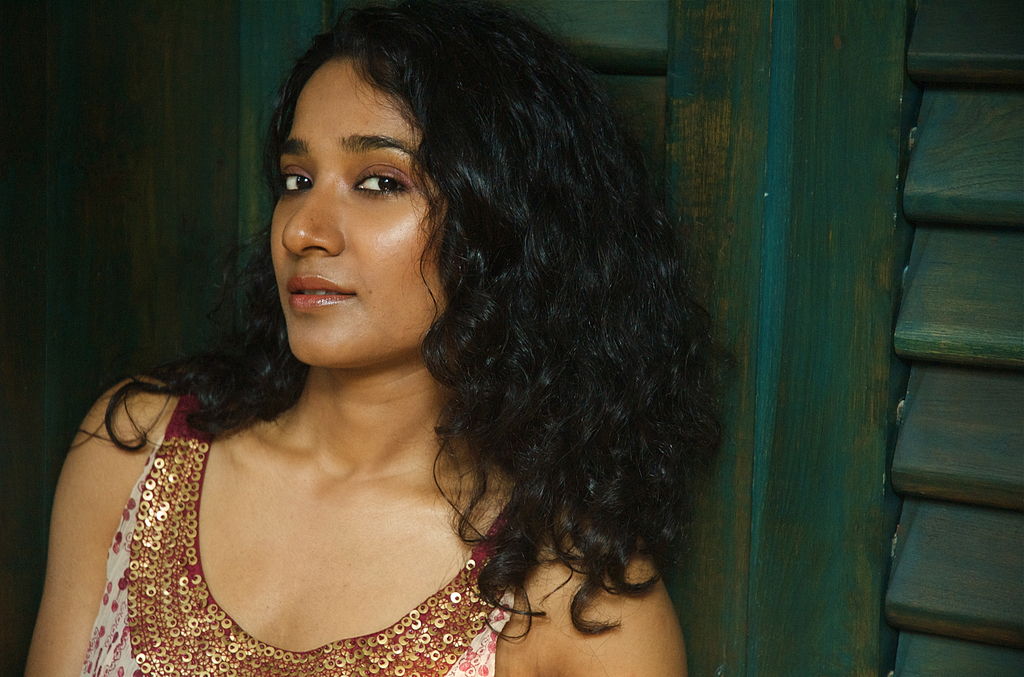 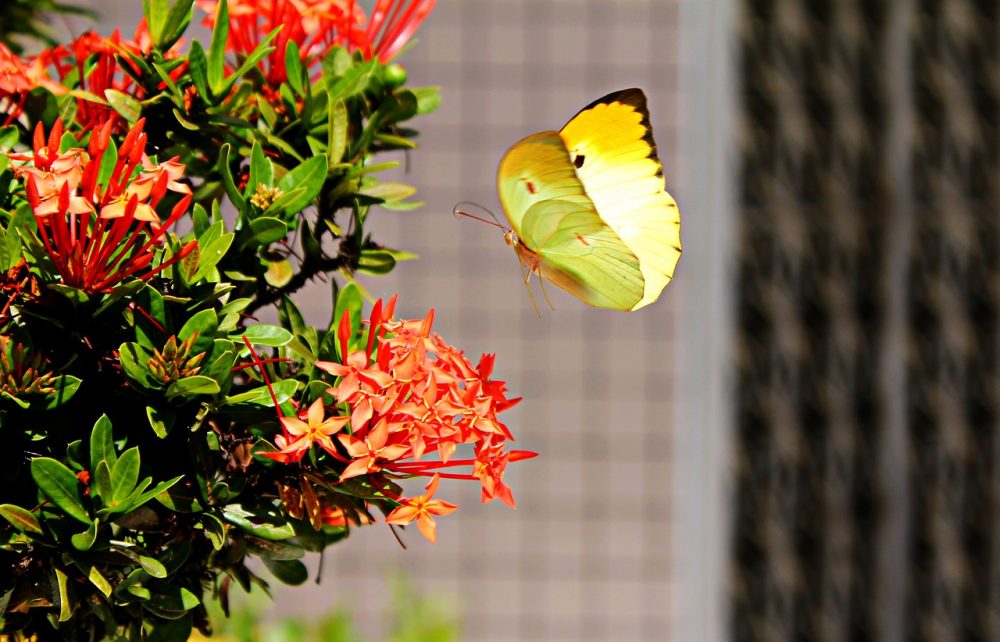 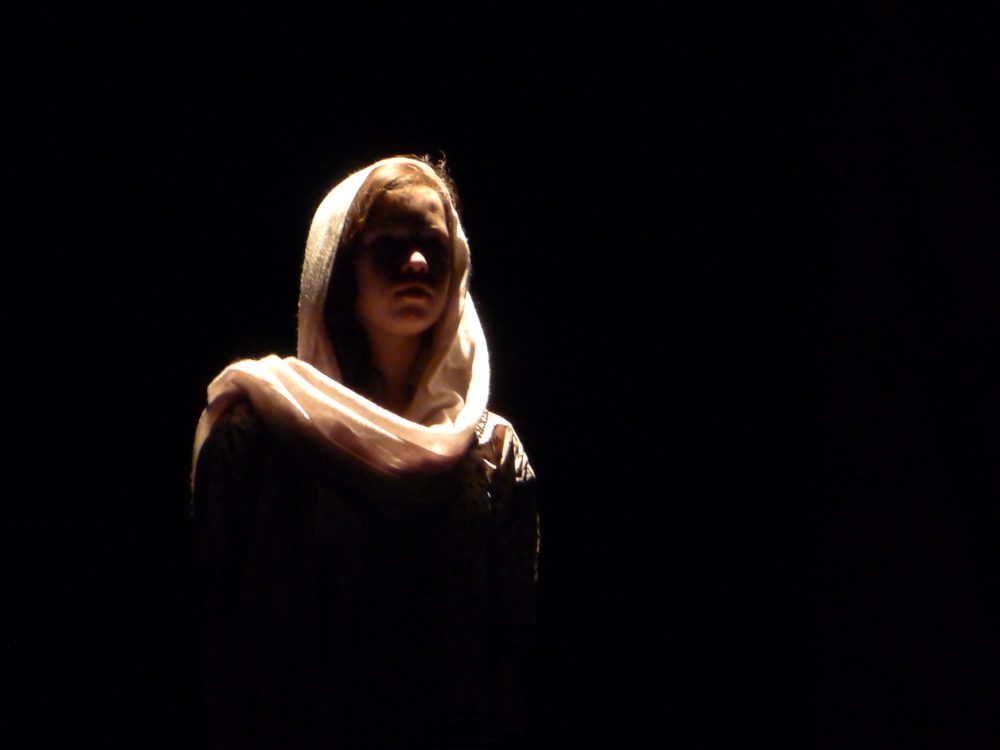 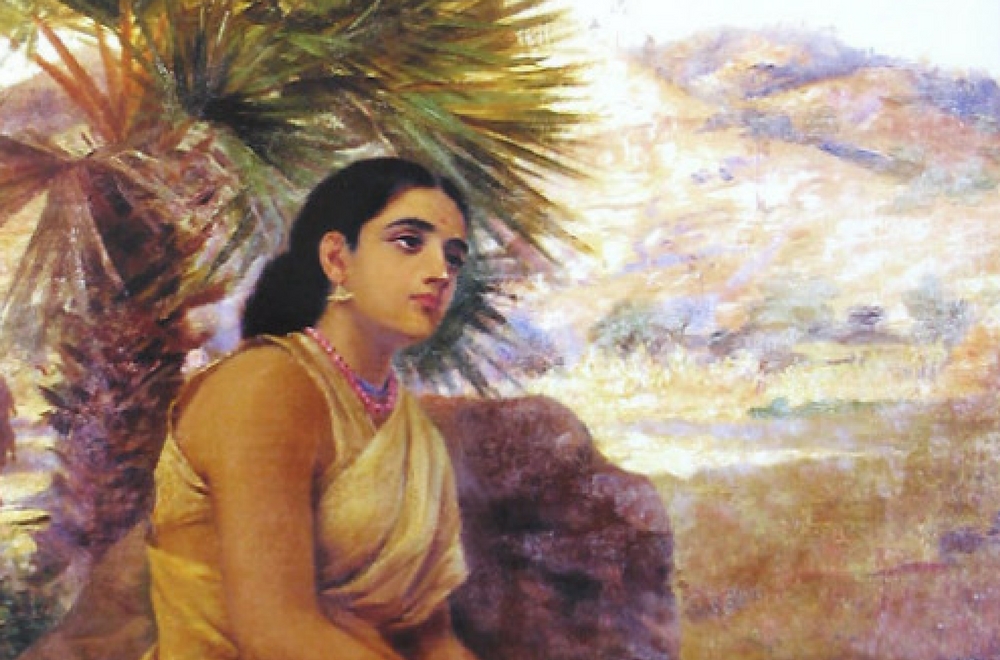