The heinous rape of a minor in Chennai by a large gang of men, acting with impunity, shows us a mirror to Society - and the image is UGLY.

The heinous rape of a minor in Chennai by a large gang of men, acting with impunity, shows us a mirror to Society – and the image is UGLY.

When Thomson Reuters ranked India as the world’s most unsafe country for women, I decided to stay mum about it and ignore my patriotic instinct to react, even though I knew otherwise. Sadly, the rape of a hearing impaired minor girl in Chennai that’s been in the news today, has only corroborated my decision to stay silent.

Let’s face it. We are losing the battle against sexual offences! And how? ‘Rape’ is soon set to replace ‘cultural values’ as the factor that unifies the diverse entity called India. From Kathua to Purasawalkam, the map of India is heavily dotted by individuals who are consumed by their sexual depravity. Let’s not run away from that.

The Union and State governments are mulling over various ways to effectively address child sexual abuse through legislations and their implementation. However, the problem of sexual abuse, especially when children are involved, requires a whole-hearted, multidimensional approach that extends beyond laws. As clichéd as it may sound, the real rot lies in the minds of our people; a rot that has been passed on generation after generation, the cure for which needs more than just sessions on good touch and bad touch or sex education.

In the case of the child in Chennai, as many as 22 men actively connived with each other and recorded their despicable acts on video to threaten and repeatedly abuse the child over a period of seven months. In fact, this is just one among the long list of rape cases where the rapists used video recordings to make their victims fall in line. To pass on the contact of their victim to their peers is yet another horrifying trend that has been recurring across the country.

This speaks volumes about the underlying attitudes and thought processes that drive the actions of the culprits.

For one, we clearly don’t recognize consent.

We lack the fundamental understanding that every individual, child or adult, can and must exert their rights over their bodies. Physical intimacy of any kind must happen only with the consent of the individuals concerned. Many Indian parents do not understand that the will of a ‘neighbour uncle’ cannot be imposed on the child as an expression of love. Their failure to give the child his/her space often causes confusion in the child when he/she experiences a sexual encounter. And worse, children tend to beat themselves up over the mishap and never come out.

Two, we need to dissociate honour from the body.

For a long time now, we have been living with the notion that being raped equals losing one’s honour. Yes, an act of rape can grievously hurt an individual’s body, and scar the victim emotionally and psychologically for life. But is honour lost in being a victim? Who is more dishonourable? The criminal or the aggrieved party?

The idea of honour has played a huge role in the ability of culprits to sustain and get away with their sexual attacks on women and children for ages. “Stay silent or I’ll upload your video on the Internet”, several girls have been told by their attackers. Since the shame is forced on her. Since the social stigma is crafted only for her to suffer.

And no, the ordeal that male children go through is no less.

According to a study by the Ministry of Women and Child Development in 2007, as many as 54.4% of victims of child sexual abuse are boys. Yet, even law makers and the police find it hard to believe that a boy can be raped. Our patriarchal thought processes can only allow us to imagine a boy beating up attackers and never be attacked. After all, isn’t that what honour is all about?

As a society, we desperately need a paradigm shift in how we identify ourselves. Are we mere bodies that can be desecrated? Or are we going to identify ourselves based on the merit of our actions? Modern education or a good upbringing is supposed to lead us into such introspection. But have they?

The government needs to come together with lawyers, teachers, doctors, police personnel, civil society, etc. to recognize sexual offenses in all shades. The message that there is no dishonour in being a victim needs to be actively propagated and reiterated at every occasion along with sex education sessions in schools and on print, television and online media.

Yet, what use is the buzz if there is going to be no fear of incarceration?

That impunity runs amok in the State is evident from the fact that rapists don’t consider videographing their assault as self-incriminating evidence in a court of law. Such is their incredible confidence in the justice system!

While the POCSO Act recommends closure of child sexual abuse cases within a year, several cases have been dragging on for over two years. And if the victim is a boy, justice is denied at the very stage of evidence collection. Will the death penalty only serve well as a political rhetoric or will it actually help bring down the incidence of such offences, is something that only time can tell. However, when death penalty is imminent, it has been observed that victims tend to turn hostile altogether, if the rapist is a family member. And these are just some of the issues plaguing the delivery of justice in such cases.

It’s time we plugged the loopholes in our laws concerning sexual offences and vigorously created awareness of the same. People need to know how the law can help them if they are an aggrieved party and they certainly need to know that they will not be spared by law if they were to ever commit a sexual offence.

We need to act now. For ourselves. For our children. Lest we raise a generation of emotionally and socially damaged individuals. 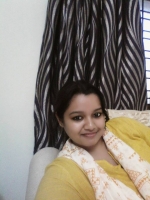 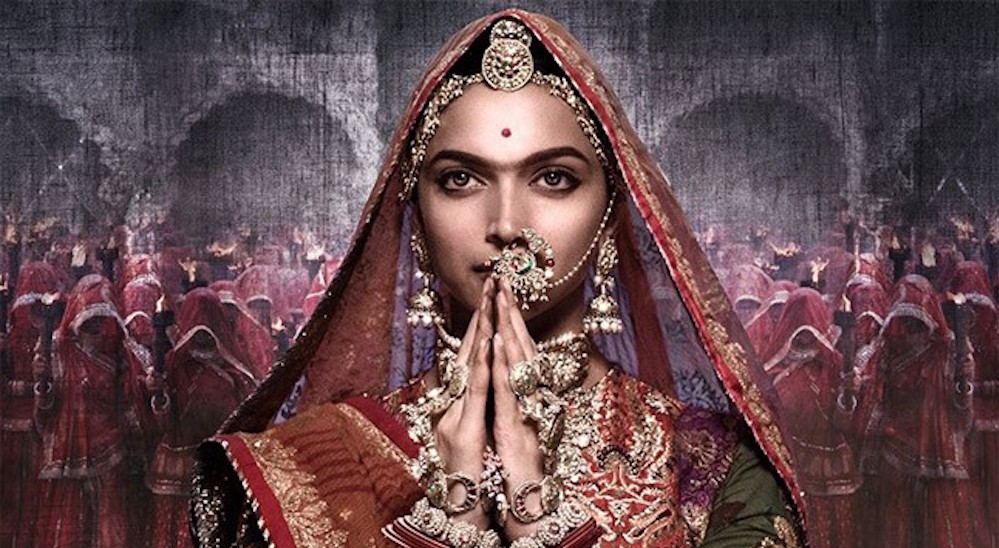 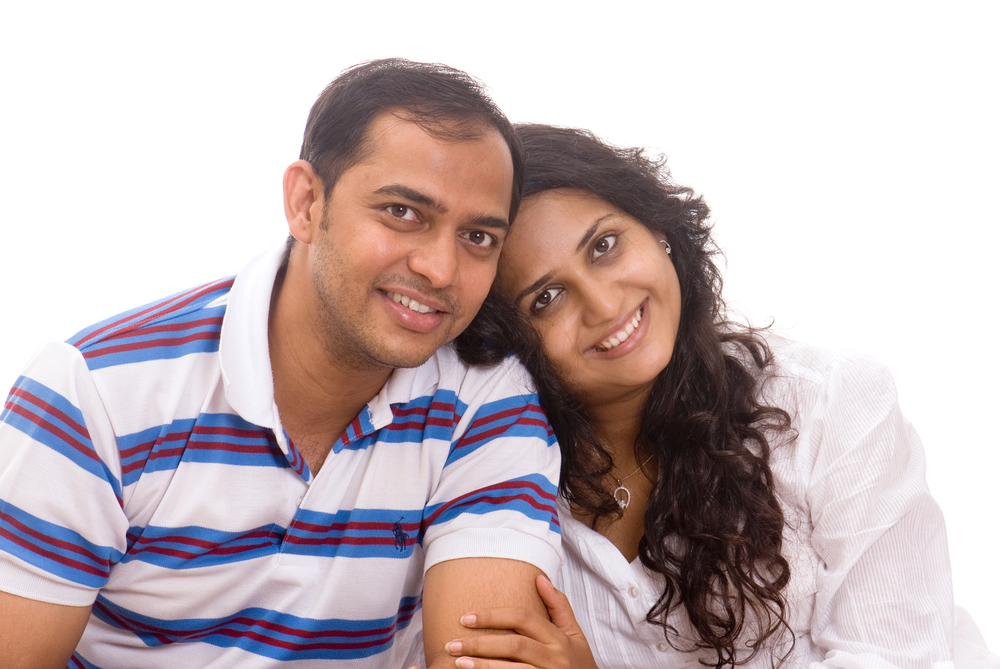