Yes, I’m Divorced, But My Life Is Not Over!

“Hey Ankita, why did you not tell me you were getting divorce? Do you know how I got to know? At the office, I overheard Rohan and Harshit, teasing Ashok about it and telling him, how lucky he is, and how he can hit other women now. They were also planning a trip to Bangkok. You know how bad I felt about you. Here you are, looking all depressed and dejected, whereas, your ex-husband is planning to have the time of his life. I am feeling very sorry for you.”

Ankita did not say anything, but she was exhausted hearing the same things over and over again. She was weary of knowing, how sorry her relatives were about the fact that her husband left her, or may be they were just pretending they were sorry. She gave them a shit load of stuff to gossip about. They hardly knew the truth and she knew they hardly cared. But they were all full of pity about her situation.

She did not want her parents to think her life was over, or how difficult it had been for them to find such a nice groom for her, or how impatient this generation is, who cannot stand little arguments, and are ready to cut off ties with their spouse at the drop of a hat. She was tired of all this. It has been more than a month now, and all she heard was how sorry everyone was for her.

She sometimes wondered if people forgot that she had emotions too, and if she is divorced, does not mean she is not human.

She stopped going out to weddings or parties, she stopped taking calls of her own parents, she had restricted herself to her house now. She was working from home for almost a month now and today was her first day she went back to office and people are yet not done sympathizing with her.

But that was it. She had been pondering over a thought for a long time now and it was time to get it done. She typed her resignation letter and went straight home. She packed her bags. Booked the tickets and was ready to go. She was never sure of anything more than this all her life. She decided to take a sabbatical and travel to all the places she always wanted to see. She wanted to walk around the beaches and stroll in the best of art galleries. She wanted to see all the wonders of the world. She wanted to meet new people and open her soul and set herself free from all the ties, away from the people who wanted her to stay miserable for life.

She had been planning her start-up for a long time, but was never sure of it. Now she was. She had investors who liked her idea and she was going to contact them, as soon she was back from her trip.

It is just one life, and she was still young. She can always restart. But love was not on her mind right now. Right now all she wanted, was to fly away to the unknown world full of adventure and she knew a new life was waiting for her. A better life, all she had to do was give it a chance. 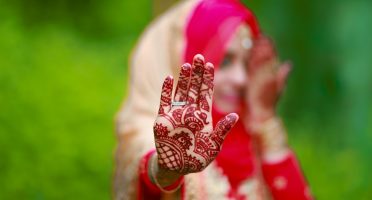 If Your Wife's Parents 'Gift' You A Lavish Lifestyle...It Is Still Dowry! 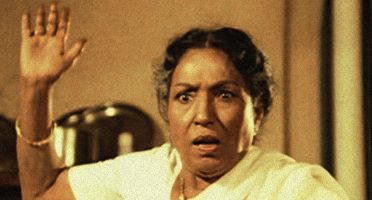 You'd Better Apologize To My Daughter!