Bollywood has a long history of demeaning women; belittling our abilities, sticking to the age old stereotypes and objectifying our bodies are just a few of the things they are incredibly good at.

Over the years though, Bollywood has also come up with a few movies that have incredible female characters and women-centered stories. There has also been some progress, however limited, with a few movies exploring the sexuality of women through their own eyes, such as Margarita With A Straw – the story of a differently abled teenager who explores her sexual orientation, and Parched, where Lajjo discovers the pleasures of love making, after years of meaningless sex with her husband. The best so far on the topic is the fairly recent Lipstick Under My Burkha, with stories of four women of different ages in a small town. The movie was banned the first time it went for certification but won much appreciation for its choice of theme as well as the portrayal.

There have also come a few such revolutionary Bollywood songs focusing on the woman, her sexuality and her desires. Here’s a list of such Bollywood songs which made for a welcome change from the same old numbers that objectified women.

Dreemam Wakeupam is the highly hummable song from the Rani Mukherjee starrer Aiyyaa, a movie about a woman who falls in love with a Tamil actor and wants to marry him. The song was sung by Sowmya Raoh and witten by Amitabh Bhattacharya; it covers the vivid fantasy of a woman. She wakes up in the morning in a critical condition, as her heart is thumping, and the circumstances are like Kama Sutram. This is one of the very few Hindi film songs describing a woman’s sexual fantasies and desires.

Jigi Jigi, a beautiful song from Lipstick Under My Burkha comes in the beginning of the movie and sets the tone for it. “Jigi Jigi had nazakaton ki, Jigi Jigi sab shararton ki” is perfect introductory music for a movie which portrays the deliciously naughty side of women. The song is written by Anvita Dutt Guptan and sung by Zebunnisa Bangash.

Another from the movie Lipstick Under My Burkha, this one is sung by Zebunnisa Bangashand penned by Anvita Dutt; this was the first song released from the movie, the song which highlighted the different narratives of four women and their desires. Hindustan Times called it the rebel anthem you must watch. It definitely is, along with the movie, a must watch for its bold narrative.

A Curated List Of 7 Books On Partition By Women Authors, To Choose Your Summer Read From

When Was The 1st Time You Felt Discriminated Against Because Of Your Gender?

"The Delhi Rape Pushed Me To Do Something In The Women Travel Space": Malini Gowrishankar 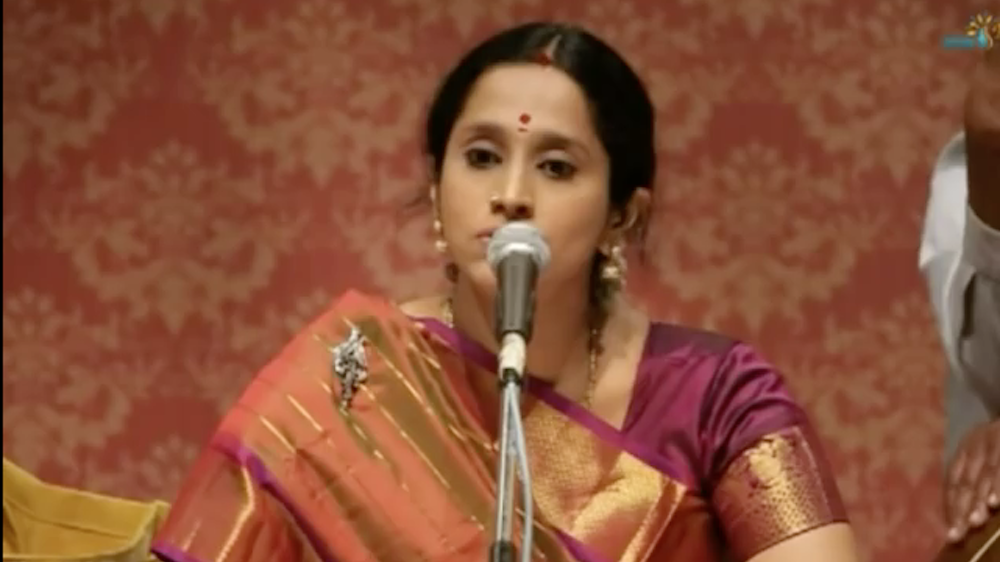 No, I Am Not 'Gold' To Be Hidden Away For Your Satisfaction