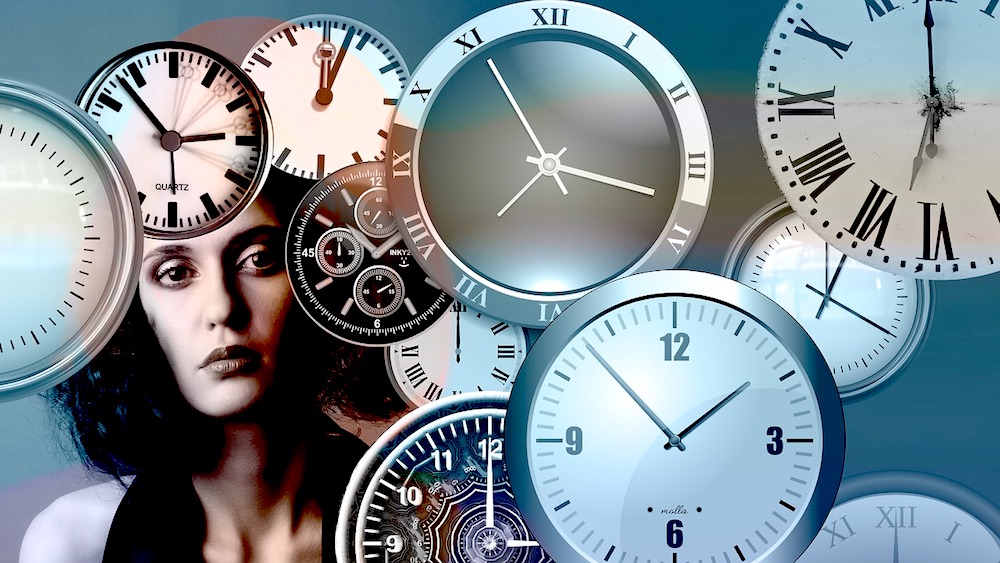 “It’s okay that you go to work, but that doesn’t mean you can abandon your duties!”

That’s what women (well, the ones who can get to go to work) often get to hear in sarcastic undertones, unpleasant taunts, angry stares; and if the workload gets a bit too much, in heated arguments as well.

Anamika*, a 45 year old banker from Indore shares how her mother-in-law tore her promotion letter once saying, “This is enough already”.

What are these duties?

So these ‘dues a woman has to pay’ to continue receiving the family’s respect, once she starts getting paid from outside are to carry on performing all the activities a woman has always been expected to perform; like cooking (before going to work, and after coming back from work), helping children with homework, keeping the house clean, and so on.

Prajakta*, a 29 year old Madhya Pradesh government employee based in Bhopal tells me that she works at least 15 hours a day. She completes her morning chores, cooks lunch, leaves for work at 10 am, comes back from office after 8 hours, cooks dinner, completes her evening chores, and spends time with her child and joint family, with no time to spare for herself.

The funny part is that women often don’t look at it as something to put a question mark on. They too think they owe it to their family; they are happy working longer hours, as long as it means they get their family’s support for work outside the home. Prajakta says that she cannot ask for more when her family has been so kindly ‘supportive’ of her working outside.

Does she really owe it to the family then?

Yes, she does and so does her husband. Running a household and being a homemaker is as much the responsibility of a husband as of the working wife. With the revolution of women going to work should have ideally come the revolution of housework getting divided. But unfortunately, women ended up working double full-time shifts instead.

Anamika tells me how as soon as both her husband and she come back from work, her mother-in-law serves delicacies to her husband for a tired day’s work, while she is expected to head to the kitchen instantly.

This double burden takes a major toll on a woman’s professional life. Prajakta recounts how the male employees in the office often criticize the female ones for trying to leave early, when at the end of the day they do complete an equal amount of work, “but unlike them”, she says, “we have to go back home and cook!”

The idea that women need to look after the family, cook for everyone and be the pillar behind the family’s success is so inbuilt in us that even women forget that it’s not only their responsibility. She too can have her moments, relax and have somebody else cook dinner for her after a tiring day’s work an equal number of times.

Instead, she’s happy with a surprise meal being cooked by the husband on one special occasion (that is, if she’s lucky) and feels guilty if she underperforms due to the excessive load.

Research shows that working mothers are trapped in a cycle of guilt where they feel they are being bad mothers for going to work and bad workers when they put their children first. They tend not to complain since then they will be asked to leave their jobs and not take on too much.

*Pseudonyms used on request by interviewees

Welcome To The ‘Ladies’ Club: Have Your Broom Handy!