The Love-Hate Relationship Between Husband And Wife!

Never has he taken any initiative to make me feel special. He doesn’t care if I look good or bad. He does not even care to look up from his laptop and take a note of my existence in the same room! Even if I ask him about my dress he lies, saying it looks great".

“Never has he taken any initiative to make me feel special. He doesn’t care if I look good or bad. He does not even care to look up from his laptop and take a note of my existence in the same room! Even if I ask him about my dress he lies, saying it looks great”.

‘…And he always argues!’

My friend went on complaining about her husband. They had got married nearly a year ago. I was patiently listening to everything she was saying. However, she was so angry, that I barely could connect the dots in her speech and comprehend what was the problem exactly.

“Never has he taken any initiative to make me feel special. He doesn’t care if I look good or bad. He does not even care to look up from his laptop and take a note of my existence in the same room! Even if I ask him about my dress he lies, saying it looks great! And I know it was not looking great! I was testing him. He simply lies all the time!”

This time she jumped from the ‘argument-part’ to the ‘less-importance-given-to-her’ part. I had been listening to her for the past half an hour, therefore, I could perhaps guess that she will swiftly take a leap from the current topic to another one. And she did.

“Last night I asked him how is the food. I had made it with a lot of effort, but as usual, he spoiled everything! He said it could have been better. How insensitive can a person be! Could he not say its good? Could he not say that I loved it no matter however you make?”

Before I could utter a word of condolence she continued with her resentment. But, by this time the anger had reached the upper-most echelons of her temperament.

“You know what? Sometimes I feel I should just walk away because there is no use!There is absolutely no use in explaining things to him. He doesn’t understand. Oh sorry, maybe he understands, but pretends not to understand. I don’t know what should I do.No matter how hard I try to be calm, he makes me go so insane with his activities that I just want to scream at the top of my voice and TELL HIM TO SIMPLY LEAVE“.

I knew this was coming. I knew her pitch would be raised gradually and dangerously. So, I had kept the phone away from my ears. Moreover, she was not making sense anymore.

There was a brief period of silence. I understood that it was now my turn to speak.

As I sighed, as a response to her vexation and started comforting her, I heard soft whimpers. She was crying and I was totally helpless. Being 1389 kilometers away from her, all I could do was to make her feel good by simply talking.

But, what shall I tell her? Shall I tell her she is right and he is wrong? Or shall I defend him? Shall I tell her some popular sayings on how silly men are? Maybe, I should tell her, every couple fight and its normal. But, the last time I said this to her, she got even sadder saying that, “I never thought we were a normal couple, we used to be the best. We had such good times and now everything has changed”.

Completely perplexed, I ended up saying, “Don’t worry sweetheart, things will be fine. Just hope for the best”.

As I looked at the phone call duration, it showed almost an hour’s time. I had to rush back to my seat before my boss came up. We greeted each other goodbye and cut the call.

A few days later, one sunny Saturday, I woke up with several pings on my cell phone. I opened the Whatsapp and was amazed to look at the photos, my much-in-distress friend had sent me. They were vacationing at some beautiful place.

I promptly texted her to know what was up? She replied, “I just hoped for the best and I guess it worked well”.

I always kept saying others to hope for the best, but this was the first time, I saw it work. 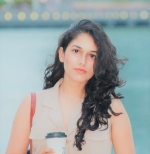 As a Singapore based Senior Software Engineer, published co-author and a freelance writer, who loves to write about women, wellbeing and technology. read more... 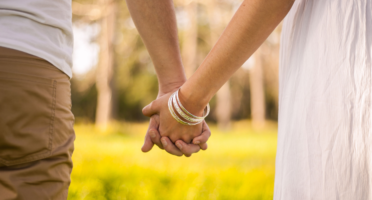 If We Don't Sort Out the Conflicts, Will We Even Survive? 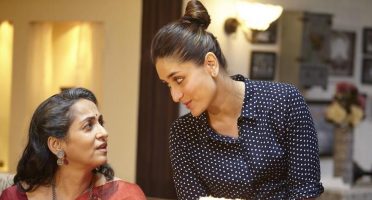 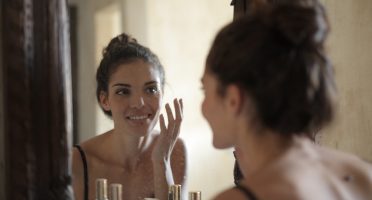 5 Of My Tried-And-Tested Methods To Make The Best Of Lockdown!