In The 21st Century, A Woman With Opinions Is Still ‘Dangerous’ To Indian Society

If you are an Indian woman with opinions of your own, chances are you already know that expressing them in public can be hazardous. 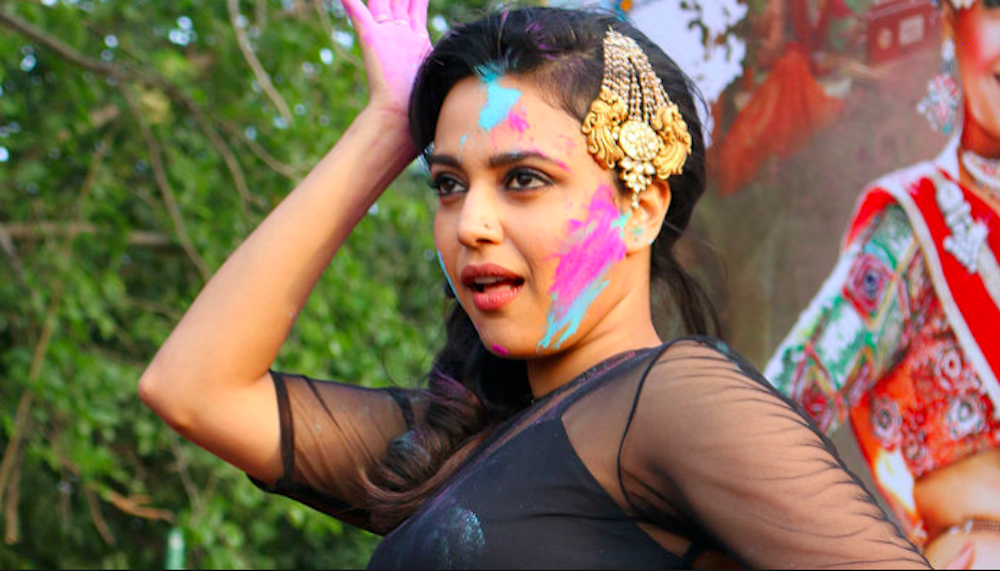 If you are an Indian woman with opinions of your own, chances are you already know that expressing them in public can be hazardous.

People who do not agree with you might troll you or abuse you, sometimes making your life so miserable that you think twice before expressing your views publicly ever again.

But what happens when the trolling and abusing goes so far as to attempting to fire you from your job or threatening to make your life come to a stand-still? What do you do then?

Recently, after the release of the trailer of the movie Veere Di Wedding, Shefali Vaidya, a writer and columnist, called upon all ‘self-respecting Hindus’ to boycott movies by actresses who protested the Kathua rape incident where an 8-year-old was gang raped and murdered by eight men, allegedly including a village priest and a police officer. Furthermore, an outfit named the Hindu Ekta March, along with lawyers and politicians, had launched protests in support of her rapists and killers.

Dear Hindus, if you have any self respect or dignity left, PLEASE do not watch any movie that stars @ReallySwara, Kareena Kapoor, @humasqureshi Kalki Koechlin, Sonam Kapoor and all other placard wala B grade actresses. Hit them where it hurts.

And yet, some of us want people to ban movies by actresses who protested this heinous crime while one of the BJP MLAs who was at the support rally for the rapists, has been promoted to a minister recently!

It is noteworthy to mention that earlier when people raised a hue and cry on Twitter about boycotting Amazon when they used Swara Bhaskar as their ambassador, Amazon succumbed to the public demand and removed Swara’s endorsements from their pages. Isn’t it alarming when corporates bow to such unfair public pressure and remove a celebrity from endorsing their brand just because she expressed her views?

This brings us to the question of how women with opinions are always thought of as threats who must be made to pay for the crime of raising their voices. Not even actions, mind you, a mere opinion by a woman can be too ‘dangerous’ to be allowed in society!

In fact, there were others who also protested about the Kathua incident. This included celebrities like Farhan Akhtar, Richa Chaddha, Sania Mirza, Abhishek Bachchan, and Virender Sehwag. However, Vaidya’s mention of most of the actresses starring in a women-centric movie seems to be like killing two birds with one stone. Firstly, women should not have opinions, secondly, movies showing empowered women in leading roles should be done away with.

Compare this to the recent Salman Khan verdict. This Bollywood superstar has been accused of killing poor people on the streets by drunk driving, he has intentionally killed an extinct species of wild life, and he has been a physically and emotionally abusive romantic partner to several women. Despite all these flaws, his fans were clamouring for his release when he was found guilty of poaching the black buck and was sentenced to a five year term in jail. (He was released shortly after being granted bail.)

Leave alone protests to boycott his movies, there was not even a tiny dent in his popularity with a lot of people even giving wonderfully logical statements like ‘He has done a mistake in the past but now he’s changed, let’s not be too harsh on him!’

Do I need to give further proof of the double standards we maintain for men and women in our society? It seems like when you’re a woman, you’re not even entitled to an opinion, but as a man you can get away with almost anything, including illegal activities, murder, and physical abuse in this country.