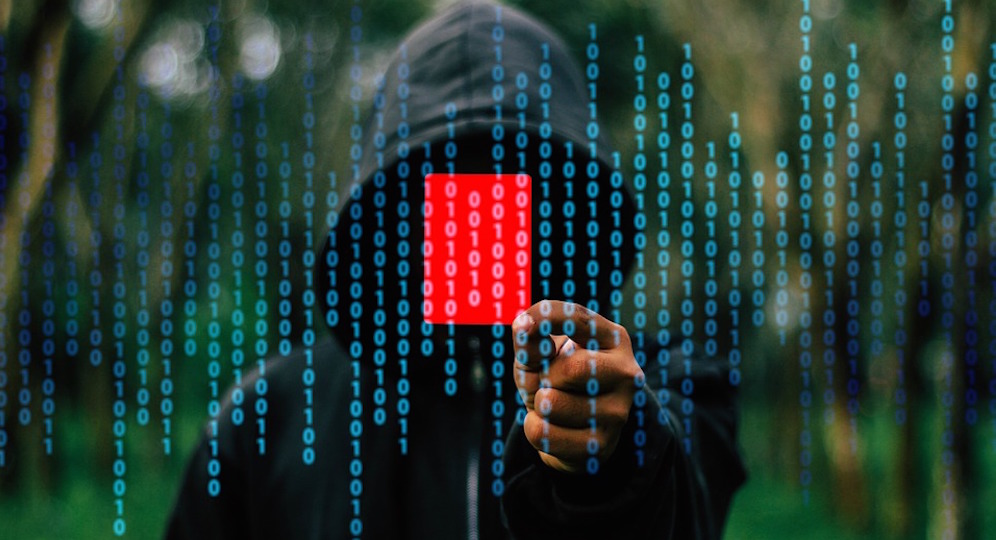 In a new book titled, I Am A Troll, Sadhavi Khosla speaks out on the ugly social media trolling that she was once part of, and how it targets women in particular.

Sadhavi Khosla, a former volunteer of the Bhartiya Janata Party (BJP), recently made an explosive revelation. In a tell-all interview, in a book titled I Am A Troll, authored by Swati Chaturvedi, she speaks about how the party would instruct her to do social media trolling against Indian public figures.

She says that she was asked to criticize journalists, actors and political figures online and put up malicious posts against them. Notable persons on the hit list she says, included Rahul Gandhi, and Bollywood star Aamir Khan. Sadhvi however decided to call it quits when she was ordered to tweet criticisms of journalists such as Rajdeep Sardesai and Barkha Dutt.

“I simply could not follow the directions anymore when I saw rape threats made against female journalists like Barkha Dutt,” she says.

Online harassment not new, but rising

In recent times, the degree of the abuse targeted at notable personalities, especially women, has surely increased. With sexual innuendos, trolls often suffocate women users in cyberspace. In fact, Swati Chaturvedi, the Author of I Am A Troll and a former journalist, has herself been a target. Last year, she filed a police case against an anonymous twitter handle that targeted her and maliciously spread rumours.

The advent of social media has surely opened up various avenues for women. It has given women a place to be vocal, on matters that concern them the most. In a patriarchal society such as ours, which restricts a woman’s movement in public places, this surely is a big phenomenon. She has the freedom in the world of the web to express herself and make her presence felt. However, it seems that patriarchy has trickled down into cyber space as well, in the form of trolls and stalkers.

And the best way to achieve this is to target women. It is easy to harass women with sexually explicit messages, and it can be done anonymously as well. Such sadistic pleasure could be attributed to the insecurity brewing due to the increased visibility of women online. For the troll, the Internet is the only access he has to these women.

The personality of the Internet is changing. A place that was once filled with intelligent discourse and exchange of ideas is today also a space where it is easy to malign anyone with abuse, name-calling, stalking, trolling and shaming. It indeed makes it an ugly place for women, going against the basic freedom that the online world once provided them.