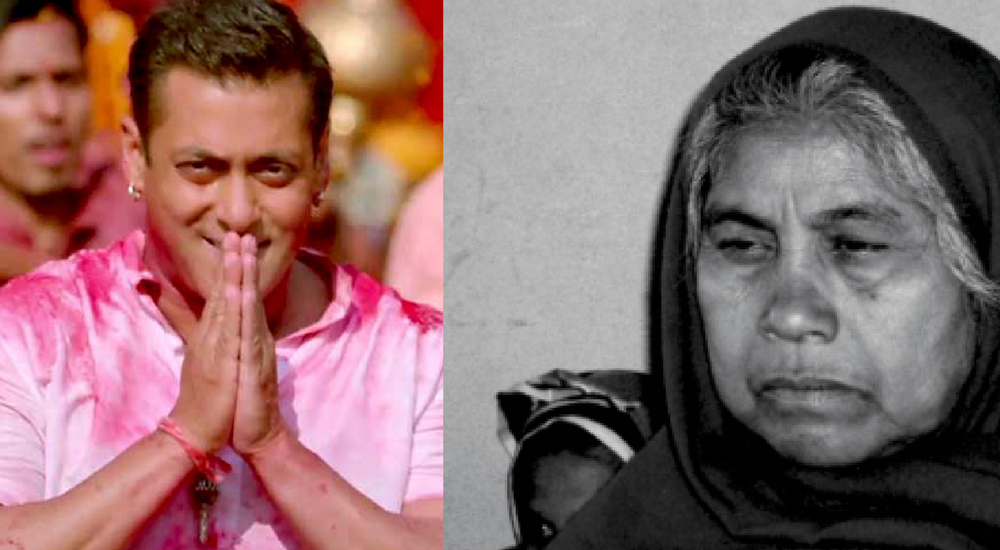 A Salman Khan Amongst Thousands Of Invisible People In Indian Prisons

Salman Khan is practically nonexistent for me. But the constant focus on his getting convicted and then granting of bail reminds me of those nonexistent people languishing in Indian prisons.

Author and activist, Harsh Mander brought some of these people into my existence through his book, Invisible People.

Like Bibi Khatoon. Whose three sons were picked up randomly by the police and thrown into jail without any evidence in the Godhra riots. While two of the sons caught TB, the youngest became insane spending his days eating paper and scrap. When their father caught throat cancer, they were given one chance to see him dying. It took no less than nine years for them to be free of the charges of a crime they had not committed. 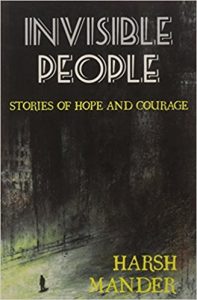 Then there is Rajmane. Sentenced to life imprisonment for a murder he never committed. Charged with the murder of a money lender to whom he owed money, he had to give up many precious years of his life in jail to pay the debt.

Of course, the ordinary Mohammad Aamir Khan suddenly became important when eyes of policeman fell on him. Overnight he found himself charged in nineteen cases of terror crimes and was accused of planting bombs in various places. What no one came to know was of the nights he was stripped naked, tortured, and forced to sign blank papers. At the young age of twenty, he began his life-altering journey as a prison inmate.

As I see Salman Khan’s legs sprawled on a chair in the office of the police in charge, the image of a broken Bibi Khatoon begging for the freedom of her three sons in jail soars in front of my eyes. Aamir’s wounded, naked body sets my heart ablaze as I trace the fit of the blue jeans and black shirt on Salman’s body.

It is then I pause.

What is making me so bitter today? The fact that Salman Khan got bail or that there are many out there who have been denied justice?

I shut all windows to Salman Khan and drift away with Rajmane. I sit next to him watching him study law books and finding ways to file a petition for his release. I walk with him through the dingy corridors of the prison and stop at the cell of a prisoner. I see how Rajmane listens to him and how the colour of hope comes back trickling into the other man’s face. That’s where I want to stay. That is where I want to invest myself.

Top image of Salman Khan is from Bajrangi Bhaijaan, while that of Bibi Khatoon is from the book mentioned.

When Women ‘Belong’ To Salman Khan, Is The Industry Afraid To Speak Up?

In The 21st Century, A Woman With Opinions Is Still ‘Dangerous’ To Indian Society