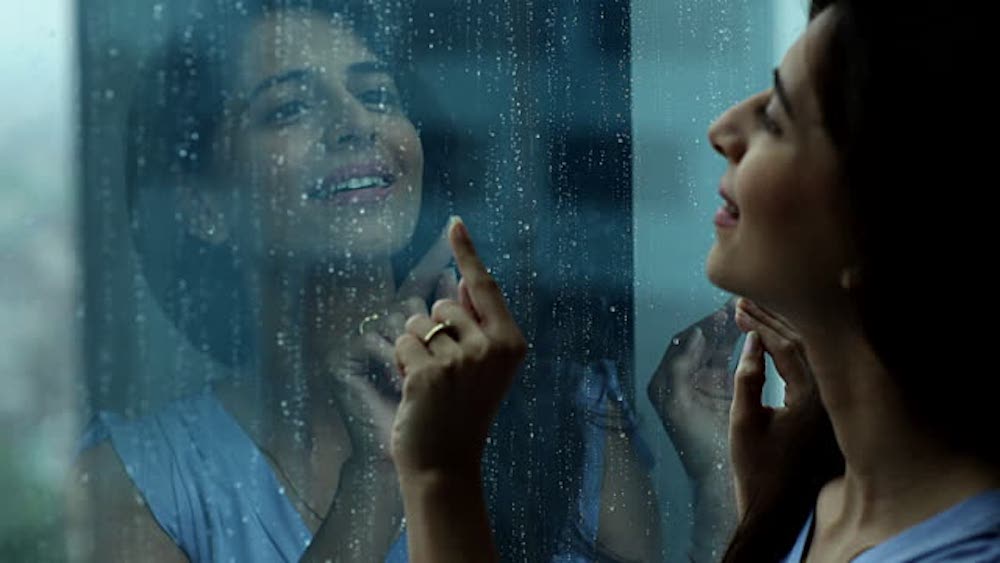 It Rained One Afternoon

Siddharth was a very smart man. A man of the world. He knew when to hold on and when to leave. He had dropped Pariniti the moment he found another girl.

It was Women’s Day. Siddharth had to organize the event at his workplace. It was unanimously voted that Pariniti Banerjee will be the chief guest. The name itself made Siddharth a little uncomfortable. But then, he had no choice but to invite her.

Siddharth kept looking through his glass window. It rained. He thought of the letters Pariniti would write to him, when he was a student in Europe. The letters that talked about the rains and roads of Delhi. The handmade cards. The photo of the Goddess Kali she sent, when one day he mentioned he had bad dreams. Pariniti spent all her pocket money sending that one photo. But that was Pariniti; all heart.

As if he was awakened from a slumber, there was a commotion. All the employees walked to the hall. And there was Pariniti, in a green saree, sitting on the podium. Siddharth gasped for breath. He saw a woman who knew who she was. Poised. It was not the Pariniti he had avoided once. Or the girl he laughed at.

Siddharth was a very smart man. A man of the world. He knew when to hold on and when to leave. He had dropped Pariniti the moment he found another girl. He made sure not to even say a hello, even when he came to her city. Siddharth was always focused on what he wanted. He had his girlfriend, his job and his family. For him, nothing else mattered.

That day Pariniti spoke like a dream. She quoted Maya Angelou, Khalil Gibran and The Bhagwat Gita in one breath. The audience broke into applause every 5 minutes. Once again he was transported to the past. The days when he was young and had laughed at her. Asked her to talk less. Wondered why she even tried writing. She was the girl, who could never reach his standards. Now, she was India’s one of most loved writers. Life is so strange, he thought. His music or writing career never took off. He was 40 now, and still put up his work on social media, wondering if anything big will ever happen in his life.

Suddenly there was a standing ovation. He stood up too. Pariniti stepped down and met everyone with a “Namaste.” She passed by him too, and said a gentle “Namaste.” He wondered if she had recognized him.

Pariniti sat in the car, as the rain splashed harder. For a moment she thought of Siddharth. But she had nothing to talk to him anymore. No rains to share. There was no bond anymore. She smiled and quickly sent a picture of the rains to her husband. He would arrive today from a business trip. Pariniti prayed that it would rain when he arrived. She wanted to walk in the rain with him. How much she loved the rains, she thought, as she unrolled the glass window, letting the rain touch her.

Siddharth walked out of his office. Rain drenched him. He asked his office cab to leave. He sat in the park all drenched. He wondered why he missed her even when he had made all the smart moves. Why was that she had that glow on her face; when he was the one who was health conscious. He could not understand why he was sitting in a park, when his wife, who was the love of his life, was waiting home. As the rain beat harder, he could not understand why his heart longed for that friend whom he himself strategically dropped?

Siddharth was a very smart man. But that day, he felt lonely. He just could not understand his own heart.