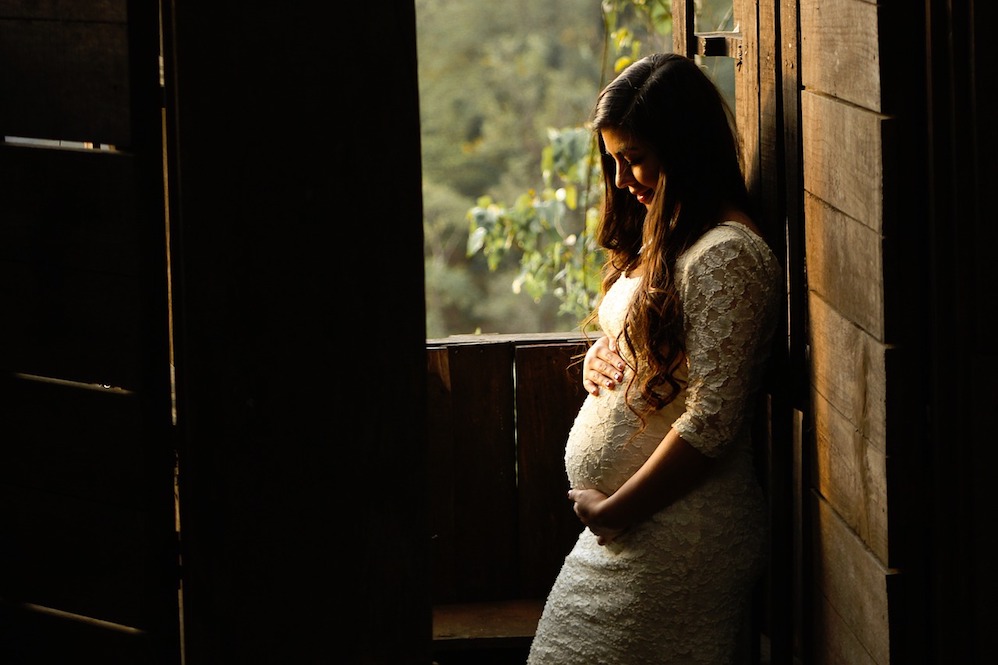 Career concerns coming up at peak fertility time can mean a difficult choice for most women. The possibility of egg freezing could give them an option.

It is seen that with growing career concerns and concerns about financial stability, many couples seek parenthood late in their life. However, the picture turns troublesome as age starts increasing. This is not only applicable for women; men too face difficulty in terms of maintaining their fertility level.

Age takes a toll on fertility. Sperm quality decreases in men, and women find it hard to conceive. But now things may be slowly changing.

There is now something that scientists have come up with, an ingenious method known as egg freezing: a solution to the age factor, so that couples can have children carrying their own DNA when they’re ready.

In egg freezing technology, the egg is stored and is frozen, for years. When the woman is ready to use her eggs, it is thawed and fertilized with a sperm. A healthy fertilized egg will develop into an embryo, which may then be transferred to the woman’s uterus, with a subsequent chance of pregnancy.

With alternative methods like egg freezing, many women have been able to have babies when they’re ready. Women who are older or infertile can have children through IVF.

Many people choose to delay having a baby because of not having an ideal partner, a career, or because of other responsibilities. Egg freezing allows them to take control so they can balance these concerns and pursue motherhood when they’re ready.

The main risk that is associated with egg freezing is ovarian hyperstimulation syndrome (OHSS) which is a life-threatening complication. This syndrome is related to egg harvesting during in vitro fertilization.

While harvesting eggs, the ovary is stimulated to release multiple eggs. This causes swelling in the ovaries and can lead to OHSS. When the ovaries are stimulated more than they should be, they become twisted resulting in the blockage of the main blood supply. OHSS can also cause ruptures in the ovaries and haemorrhage which may lead to internal bleeding. Fortunately, the risk of OHSS is quite low.

An aspirating needle is used to retrieve eggs. Rarely, this causes bleeding, infection or damage to the bowel, blood vessels or bladder. The anesthesia used during the egg retrieval procedure can also pose a concern.

An empowering idea, to be handled with care

Egg freezing is something that helps the women of today to take control of their future and make decisions that are based on what is right for them. Egg freezing and IVF are some of the topics that are considered non-conventional in many countries. However, when women embrace such alternative methods, this can further help spread awareness about fertility health and give women a chance to decide for themselves instead of being in a situation where it might be too late to conceive. Egg freezing can be a good solution for the ‘increasing age’ factor that many women today are worried about.

Corporate Choices: Honey, Do You Want To Freeze Those Eggs?

It Takes 2 To Make A Baby, So Stop Blaming Only Women For Infertility!

The Male Biological Clock – Is It A Myth Or Reality?