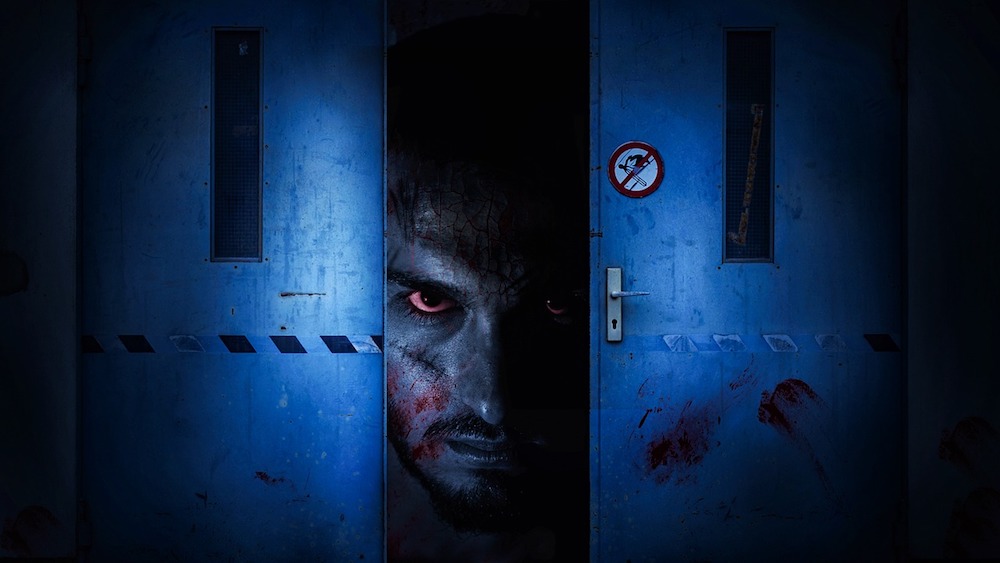 Capital Punishment: Is It Deterrent Enough Against The Rape Of Children?

The rising number of sexual assaults against children has brought up a clamour for more capital punishment. But – is it the panacea we need for a rape-free society?

Every day when you send your daughter outside for schooling or play, or for that matter any child whether a boy or a girl, how secure do you feel regarding their safety? Does a fear creep into your mind while leaving them at the hands of any kind of institution? In a society of cultured beings, nothing is more shameful than this, that the members cannot provide an assurance of basic safety to the children.

The latest Kathua and Surat cases of rape have shaken the conscience of the nation to its core. The protests, candlelight marches, and media coverage have brought forward the stark reality and hypocrisy in our society. We as a nation will brag about our cultural heritage and history, about protecting the honour of women and placing them on a dais equivalent to goddesses. However, in the present scenario, women are objectified in every way possible, be it in commercials, workplaces, homes or even in the videos and pictures which are circulated freely through mobile screens. The increase in juveniles accused of sexual offences is a worrisome trend. The gravity of the problem is not only the rape itself, but that the nature of the offence and the age of both victim and accused puts a question mark on the moral upbringing of the next generation.

POCSO and the new amendment

In 2012, the legislature brought in the Protection of Children from Sexual Offences Act (POCSO). The need for creating a separate act pertaining to sexual offences against children arose because the Indian Penal Code (IPC) doesn’t provide for all types of sexual offences against children and more importantly, section 375 of the IPC, which defines rape, did not distinguish between adult and child victims.

The POCSO Act 2012 provides for different punishments for different sexual offences against the child victim. For instance, anyone who commits penetrative sexual assault against a child can be punished with a minimum term of 7 years’ imprisonment going up to imprisonment for life, whereas the punishment is more stringent for ‘aggravated’ penetrative sexual assault, which includes those who are supposed to protect children such as police staff or employees of care homes. Sexual harassment too is subject to imprisonment of upto three years. Other than this, there are provisions for completion of investigation within two months and trial to be disposed of within six months so that justice is not delayed. It also provides for constituting special forensic labs in States and Union territories, exclusively for investigating crimes against children. There are also directives to set up fast track courts in States and Union territories and high Courts.

As soon as President Shri Ram Nath Kovind gave his assent to this ordinance, reactions from all over society started pouring in. On one side were people who hailed capital punishment as a deterrent against crime. However, some people felt that the quantum of punishment needs to be the same as that for crime against an adult victim; that the crime is the same and the trauma if not the same, yet no less misery is faced in such cases. There is a social stigma attached to the victim for the rest of her life. It is argued that rape is rape; it doesn’t make a difference if it is a child victim or an adult victim. This is the principle of natural justice. However, rape against adults comes under the purview of Section 375, 376 of the IPC, where there is no provision for death penalty. The law has to abide by written rules in the Act. Hence if we need equal punishment for rape both in the cases of child and adult victims, necessary amendments have to be made in the IPC sections dealing with sexual offences against adults.

The issue of most concern is that there has been a rise of 82% in sexual offences against children in the year 2015. To add to the agony, the conviction rate was as low as 18.9% in 2016. In most cases of offences against children, the perpetrator or the accused is a known person or close family member of the child. This is one of the biggest reasons that most of the cases go unreported in child molestation and rape. If a clause of capital punishment is added to the Act, there are more chances of cases going unreported as the family would back out registering the crime out of fear of death. Moreover, the accused or perpetrator would try to kill his victim at the instant, as he would like to eliminate the prime witness at the very beginning.

Whether or not capital punishment would serve as a deterrent against the commission of heinous crimes against children is an ongoing matter of debate. Social activist Swati Maliwal went on a hunger strike to press her demand for stringent laws for protection of children against sexual offences. A section of lawyers and jurists requested her to call of her strike as according to them, only death penalty will not serve as a solution to this grave issue. The State should not own the power to take the life of its citizens. In India the provision for death penalty is given under the circumstances of ‘rarest of the rare’ cases, which is decided upon the Judge’s reasoning, rationality and the graveness of circumstances.

The root cause of these crimes has to be dealt with. The moral degradation of society has to be checked. It’s unimaginable how such sick criminals can see an object of lust in a child as young as a few months. Parents are scared to send their children alone anywhere, thereby hampering the natural growth of children.  The criminal minds move around freely attacking their vulnerable victims. The case of Nurse Aruna Shaunbag of KEM hospital should have acted as an eye opener to the State and society both. Aruna was attacked by the ward boy of the hospital, who tied her neck with an iron chain which led to her brain dead condition. She spent 42 years in a vegetative state in the hospital after being raped and strangled. The irony is that her attacker was not even tried under the sections of rape. He got a punishment of a maximum of seven years and leads a normal life working somewhere else. The one who paid the price for his heinous crime was Nurse Aruna, her fiancée and all her dreams that were put to an end by one life-ending crime committed against her.

Offences against women and children cannot only be stopped by capital punishment. We need the whole system to be cleaned up – with efficient reporting and investigations, fast trials and protection for the victim. Along with these provisions, a moral detoxification of society is the need of the hour. Easy access to pornography, limited parental guidance for adolescents’ activities are only some of the many reasons. We as a whole society need to work towards creating a rape free society. How many times should we would hang our heads in shame for belonging to a nation where its women and children are not safe?

If The Death Penalty Doesn’t Deter Rape, What Will?