Breasts of a woman are certainly the stuff of men's fantasies, but a woman cannot be equated to her breast size. A movie review that speaks of this. 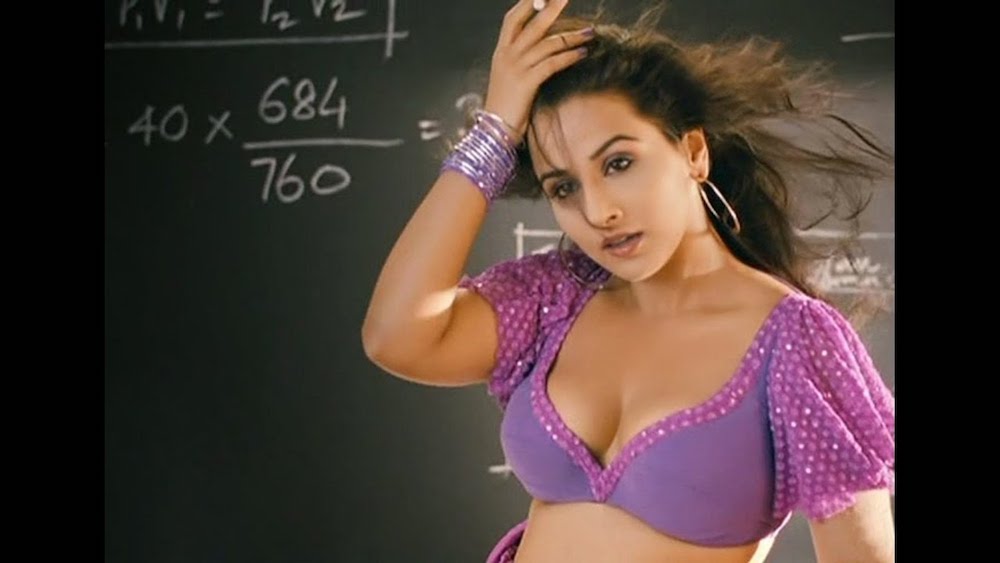 Breasts of a woman are certainly the stuff of men’s fantasies, but a woman cannot be equated to her breast size. A movie review that speaks of this.

“With small breasts, you don’t have to wear a bra with dresses that have some support. It feels sexy without one” – Sandra Oh

Shunyo E Buke (Empty canvas) is a Bengali film released in the year 2005. It was directed by Kaushik Ganguly. The concept of the film, as the name suggests, is none other than a man’s fantasy – Women breasts.

The story revolves around the soft spoken Tista played by Churni Ganguly, who during her visit to Khajuraho meets Saumitra, played by Kaushik Sen. Apparently Saumitra himself was visiting Khajuraho to gather inspiration for his profession as a brilliant painter and sculptor. In his eyes, Tista is a queen of erotica just like the effigies at Khajuraho and both fall in love with each other.

Tista and Saumitra are culturally poles apart. Tista hails from an affluent family and Saumitra is from the middle class. Very much against the wishes of her family, Tista goes ahead and marries Saumitra.

On the first wedding night of consummation Saumitra, who professes to Tista that he will embrace all her drawbacks, recoils in horror when he finds her flat chested. He rebukes Tista and claims that she has cheated him, and also regrets the fact that he did not have a pre marital sexual relationship with her. He insults her and leaves home next morning. A distraught Tista reaches out to her boss and friend, a single woman – Sarmisthadi, played by Rupa Ganguly, who comforts her. The next day Saumitra turns up at Sarmistha’s place, but she shows him the door.

Unable to bear the fact that his wife is flat chested Saumitra draws a diagram of Tista’s breasts and shows it to his friends. The story of this drawing reaches Tista through Anjit, played by Tota Roy Chowdhury. She rushes back to Saumitra and asks for a divorce, and also tells him to not mock her any further.

Several years later, Saumitra again meets Tista when she is happily married to Anjit and also has a daughter. Tista tells him that the baby has grown up suckling from her tiny breasts, and also that Anjit loves her as a woman and not just for her breasts. The movie ends on a poignant note where Saumitra regrets his actions, and apologizes to her, but Tista is no more interested in his apologies, and goes away with her husband and little daughter.

About the film, Dola Mitra says in The Telegraph, “Briefly, the story is about a bride rejected on her wedding night by a husband who is repulsed by the smallness of her breasts. The film purports to say how wrong he was. Do men lust after chest size? Of course they do; always have. But not all men, or women, have allowed their lives to be defined by that.

Anjali Sengupta, (a 37-year-old communications professional), says “I am pretty underdeveloped, and have never roused any fascination in men other than to dazzle them with my sparkling mind!” Her husband, 40-year-old Aniruddha, (also a communications professional described by a relative as ‘besotted by his wife,’) says jokingly, “you can interview me; I have more boob than she does!” He adds, “Regarding boob size, for some, they might be the alpha and omega of attraction, but for others, ‘sparkling minds’ do tend to shine through. And I do think (or at least hope) that there are enough men for whom this is true.”

It is a fact that many men are obsessed with women’s breasts, and women do fall prey to the notion that if they don’t have a size between 32 to 38, they are incomplete! There are cases where a man stares at a woman’s breasts while speaking, instead of her face. We have even heard some gossip about women being hired in jobs according to their breast size!

Michael Castleman in Psychology today says, “Men’s breast obsession is clearly sexual. Women’s breasts are among men’s favorite sex toys. According to the study, if 56 percent of men feel satisfied with their partners’ breasts, then 44 per cent of men — a large proportion — feel unsatisfied. Many women who get augmented breats say that their husbands or boyfriends encouraged or pressured them into it.”

A woman is NOT her breasts!

My question is why can’t a woman be loved as a whole and not just for the sake of breasts? A woman can play the role of a daughter, mother, lover, wife and a lot of multitaskingmany other roles but that does not mean that a woman should be measured in terms of her breasts. I am a single woman with a breast size of 38 but I am definitely not going to settle with a man who is only obsessed with my breasts. Yes, breasts do turn a man on and is also a subject of sexual fantasy, but please stay away from a that man who only appreciates your breast and not you as a woman.

Further states Michael Castleman in Psychology today, “Fashion also plays a role in women’s breast obsession. From Jane Mansfield’s torpedoes in the 1950s to the small, adolescent chests of today’s top models, breast fashions evolve. But fashion is not destiny”. It is very true: we are not destined to live for the sake of fashion or for the sake of a lecher who sees a woman as an object of his perverted lust.

In the movie The Empty Canvas the director has uncovered the hypocrisy rendered by a man in name of love. Saumitra went to Khajuraho, met Tista and compared his ‘fantasy’ of the woman he loved with the erotica of the effigies. So women, be careful in falling in love with such malicious species. You are a complete woman yourself, irrespective of whether you have are a size 38, or are flat chested. Let a man love you as Anjit loved Tista; men like Saumitra need to be discarded as a dirty laundry.

You can check out the movie here.

Header image is a still from the movie The Dirty Picture.