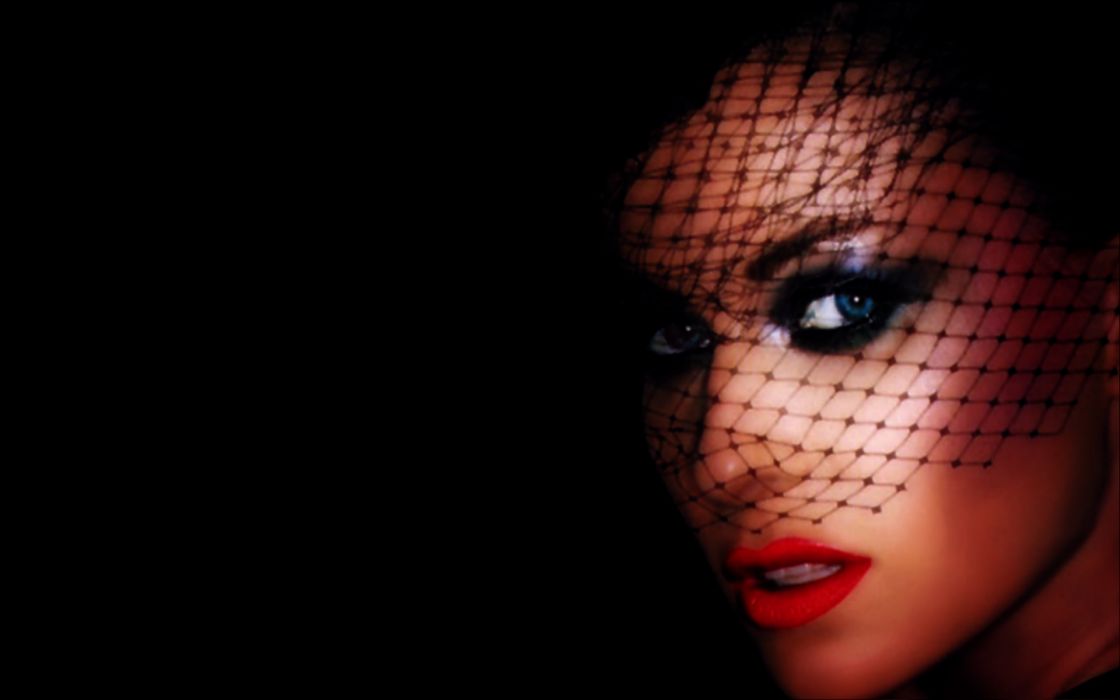 And Then I Smiled! #FlashFiction

I cannot be sure if I smelled him first, or heard his silent step. But I knew he was there, hiding in the bushes behind me. Watching. Judging. Deciding.

The sunlight covered the canopy of trees like a muslin cloth of gold. Soft, warm, translucent. But not down on the forest floor, where the light barely trickled.

I stood there, motionless, breathing in the cold dark and dampness. Drinking in the beauty of it all. Sensing the touch of the soft ground and wet leaves on the soles of my bare feet. The absolute quiet. My escape from the yoke of ‘society’. In the forest I could be myself. I was free.

I opened my arms seeking to embrace the darkness. My white dress and pale skin contrasted against my long black hair. I closed my eyes. My open tresses hung behind me, moving with the slight wind.

That is when I sensed him.

I cannot be sure if I smelled him first, or heard his silent step. But I knew he was there, hiding in the bushes behind me. Watching. Judging. Deciding.

A minute slipped away, having witnessed this silent dance between predator and prey.

Then he stepped forward. I twisted my head just a little –enough to let him know that I was aware of his presence.

He arced around me in a half circle, each step measured and careful. He stood on my right now, a few feet away, where I could see him clearly.

Seemingly reassured that I wouldn’t go anywhere, he began his transformation.

Then he smiled, revealing his teeth –pointed little spears. I imagined them shining with the blood of his past victims.

I smiled back at him, baring my fangs.He was a worthy adversary.

Author’s Note: Written for a writing prompt on a writer’s group a few years ago. Had been posted earlier on the writer’s group and on my Facebook page. The prompt is as below: Post a 500 =/- word scene of a first time alien encounter. It can be from the perspective of the alien or the non-alien.  For both Sci-Fi and Fantasy writers it can be a first encounter with any new species (aliens or fairies or werewolves, etc).

I Know My Husband Cares But He Doesn’t Talk Much With Me… How Could I Get Closer?

For Women The Waiting Game Starts In Childhood; Maybe At 25 For Men!

Dear Well Wisher, My ‘Parenting Style’ Teaches My Son To Deal With Life’s Realities Instead Of Hiding Them