Daisy Irani, one of the most famous child stars of the 1950s, recently revealed that she was raped at the age of 6 years. 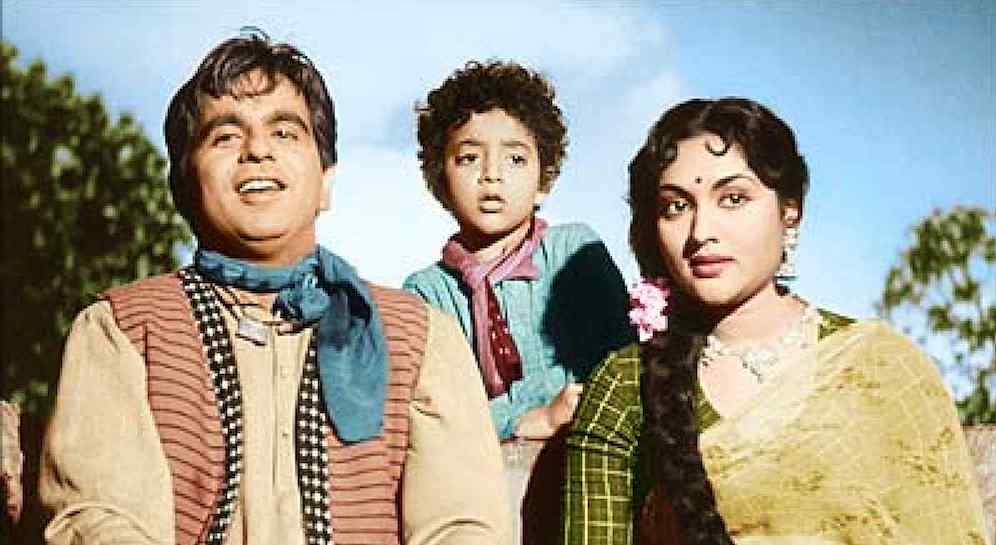 Daisy Irani, one of the most famous child stars of the 1950s, recently revealed that she was raped at the age of 6 years.

Known for her large eyes and adorable curls, it took the artist over 60 years to break her silence over the rape which took place when she was at the peak of her career as a child artist. When asked about the reasons why she decided to finally come out with this tragic story, she said that she hoped her story would serve as a cautionary tale for parents who are pushing their children to work in films, televisions and talent shows.

Irani said: “The man who did this was supposed to be my guardian. He accompanied me to a film shoot (Hum Panchhi Ek Dal Ke) in Madras. One night in the hotel room he violated me, hit me with a belt and warned me that he would kill me if I ever told anyone about what had happened.”

Irani’s ambitious mother forced her into movies from a tender age of 4, and since then she’d even worked on multiple shifts to be featured in around 50 films including movies like Naya Daur and Dhool ka Phool. She’d worked alongside stars like Ashok Kumar, Raj Kapoor, Dilip Kumar, Dev Anand, Vyjayanthimala and Meena Kumari.

In fact, Irani’s mother didn’t even stop there. Daisy Irani further goes on to add the traumas she faced in her adolescent years:

“When I was 15 or so, mother made me wear a sari, padded me up with a new-fangled sponge, and left me alone with producer Mallikchand Kochar, who was planning a film called Mere Huzoor then, at his office located somewhere between Maratha Mandir cinema and the Tardeo circle. It was all quite hilarious… He joined me on the sofa, and started touching me… I knew what was on his mind. I took out the sponge things and handed them to him. He was furious. Now why did I do that? Because, I’ve always seen the funnier side of things.”

Irani’s story is not an exception

Irani’s story is not an isolated one. In fact, Daisy Irani’s sister, Honey Irani was also a famous child artist. Other such instances include: mathematical prodigy Shakuntala Devi, who was exploited by her father for her extraordinary talents and was made to earn money from a very young age, and actress Sridevi, who was also forced to start acting in movies since her childhood.

Irani’s story reminded me of yet another incident in the recent times when Bollywood singer Papon was accused of molesting a girl in front of the camera. The saddest part of the whole incident was how the girl’s father insisted that accusing Papon of any such act was wrong as what he shared with his daughter was a ‘Guru Shishya’ relationship!

This is not to say that I’m completely sure that Papon had evil intentions but what I feel is that any kind of touching or kissing without consent is wrong! And any parent who fails to see this, or fails to intervene and take action, is doing their child a disservice.

Parents, I hope these stories do wake you up. In the quest for fame and celebrityhood for your children, do not forget that these are innocent and impressionable humans who are not strong enough to deal with traumas of this stature! Neither should they be made to undergo such horrible experiences for the sake of fame or whatever it is that you’re aspiring for.

Please let us love, nurture and protect our children and ensure that they grow up into physically, mentally, and emotionally healthy human beings. Success and fame are a small part of life and an individual’s happiness and well-being feature much above these societal-constructed parameters.

We may have dreams for our children, but to force those dreams down their throats, even at the cost of stifling and killing a part of their souls in the process, does not really depict our love for our offspring. Rather, it indicates an unhealthy hunger to satiate our own unfulfilled dreams through them.