New Report Shows Female Genital Mutilation Is Still Prevalent In India: Will The Government Do Something To Stop It?

A new study shows how even as female genital mutilation (FGM) is being made illegal across the world, the Indian government has done little to stop it. 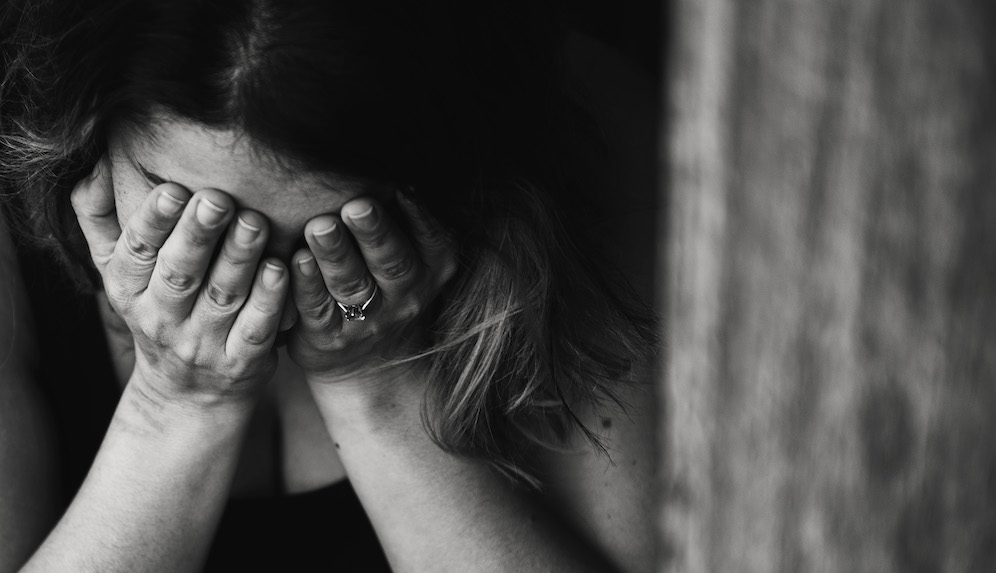 Even as female genital mutilation is being made illegal in countries across the world, the Indian government has done little to stop the practice. In a press conference today, Shashi Tharoor along with other activists, released a report with definitive proof of FGM being prevalent in India.

It is 2018 and in India still allows the practice of female genital mutilation or cutting (FGM/C) to carry on. FGM is the practice carried out by certain religious communities, such as the Dawoodi Bohra community in India, which involves the process of removing the external genitalia of girls andRepo young women, either completely or partially. There is no medical reason or benefit behind this custom and it is an excruciatingly painful one, something that scars women for the rest of their lives. Though FGM has been banned in several countries, Indian government seems to be oblivious towards the practice.

In order to urge the government to pass a law and ban this custom, a group of women from the Dawoodi Bohra community had started a petition on Change.org. So far, it has amassed over one lakh signatures.

Along with this, the community called We Speak Out (Twitter handle: @SpeakOutOnFGM) arranged for a Press Conference at 12 pm today where the National Research on FGM/C in India was released to mark the International Day for Zero Tolerance for FGM. Indian MP Shashi Tharoor released the first study with proof of FGM/C in India – ‘The Clitoral Hood a Contested Site: Khafd or Female Genital Mutilation/Cutting (FGM/C) in India’. According to the Speak Out On FGM group, this new qualitative study is the largest field research study of its kind undertaken nationally in India. Nearly 100 survivors of FGM have spoken out for the first time as part of this study.

Other than Mr. Tharoor, some of the members of the panel discussion were Masooma Ranalvi, one of the leading advocates against FGM, Durga Nandini, Director, Communications for Change.org, and Journalist Harinder Baweja.

In the discussion, several points came up. Some of those were as follows:

Hence, there is a huge responsibility in the shoulders of our government to start a large scale survey, to study these cases, to carry on an investigations that provide the records that is needed to end this barbaric practice once and for all.