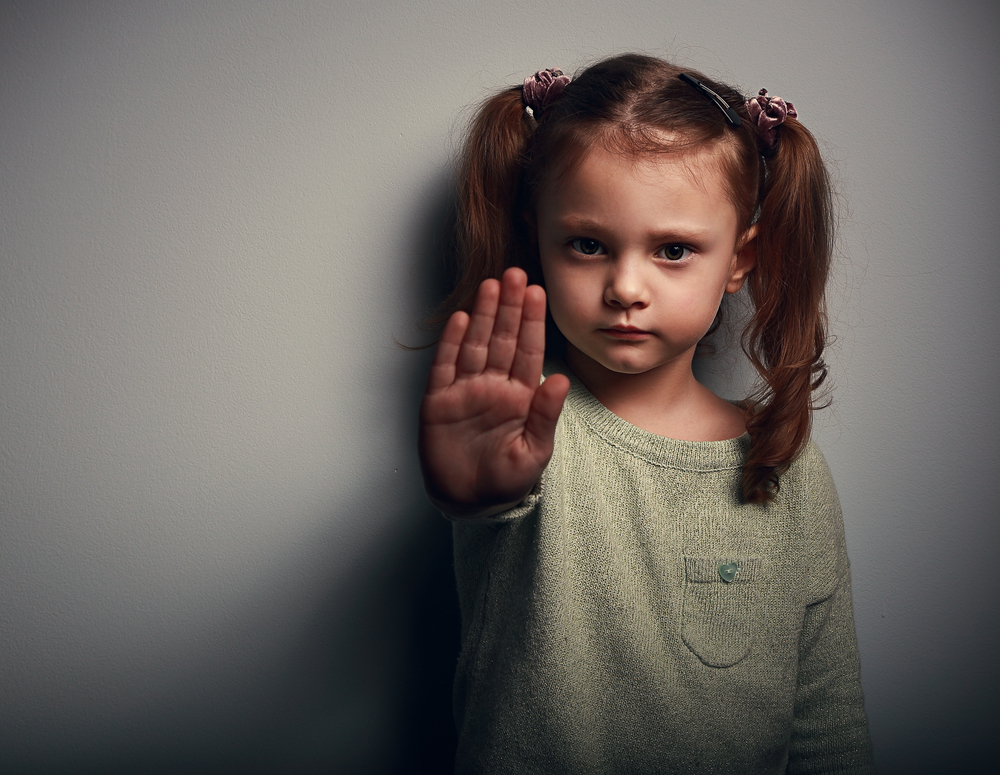 Female Genital Mutilation is a horrific crime against human rights practiced in many communities in the world. It is time to call for an action to stop it.

In many cases, the procedure in unsafe. It is done without an anaesthesia, often using scissors, blades, broken glass pieces and tin can lids. The physical and psychological impact is large, ranging from infections, severe pain, bleeding, damage to urinary organs to pain during sex, lack of sexual pleasure, complications during pregnancy and death in extreme cases.

In a recent report released by the UN, the startling truth about female genital mutilation (FGM) came to light. The report estimated that 200 million women/girls alive today have undergone some form of the procedure. To set things in perspective, almost one out of ten women living today are victims of FGM.

While the numbers itself are concerning, three distinct aspects of the report stand out for me. And I believe that these could be a bigger problem than the phenomenon itself.

Numbers could be larger than estimated

First, the report explicitly states that the exact number of girls and women who have undergone female genital mutilation is unknown. It implies that national governments are yet to wake up to the reality of this widespread evil and do not have processes and systems in place to identify and account for the number of cases. And in the absence of statistics, how can policy makers take stock of the situation and develop ways to address it?

According to the report, 60 million of the 200 million affected hail from one country – Indonesia. As recently as in 2013, the Ministry of Health in Indonesia took an important step forward. It included questions on FGM in household surveys that offered some perspective on the high degree of prevalence.

A part of me is glad that societies are finally talking about need to preserve women’s sexual freedom and a violation in any form would be a stinging stab at a fundamental human right. However, the cynic in me is enmeshed in this question – what if every other country began including such questions in census/survey and it turned out that the problem is much bigger than we had anticipated? And if that turned out to be the case, are we equipped to set things right?

Second, the report also states that FGM continues to prevail across Europe, Australia and North America – the so-called developed pockets of the world. More than half a million females in the United States have either undergone FGM or are at serious risk, according to a 2013 study. An estimated 137,000 women alive in the UK have undergone the procedure.

In such countries, where women enjoy relatively greater degrees of freedom and equality, one would presume that such practices would have been abolished a long time ago. On the contrary, such statistics come as a rude shock to the conventional belief that the practice rarely occurs outside of Middle East and Africa. And this only validates my earlier hypothesis that the problem is bigger than anticipated.

Thirdly, the report states that an additional 10 million women who have been affected by FGM are solely due to population growth. As population continues to grow in geometrical proportions, it is only natural that more women are victimized over a relatively shorter period of time. Current provisions are insufficient to keep pace with the rapid population growth. And it is imperative to devise new solutions fast and implement them even faster.

While statistics present one side of the story, they fail to move me. What makes me writhe in anger is the abstract form of reinforcement FGM musters in the name of “tradition” or “culture”.

It is evident that female genital mutilation cuts across all imaginary boundaries of religion, geography and socio-economic strata. It is a form of gender-based violence – a manifestation of an attempt to control the sexuality of women.

And this is my humble attempt to raise awareness and call for united action.

Image source: stop it by Shutterstock.

Should Anyone Put Their Daughters Through This Horror In The Name Of ‘Tradition’?