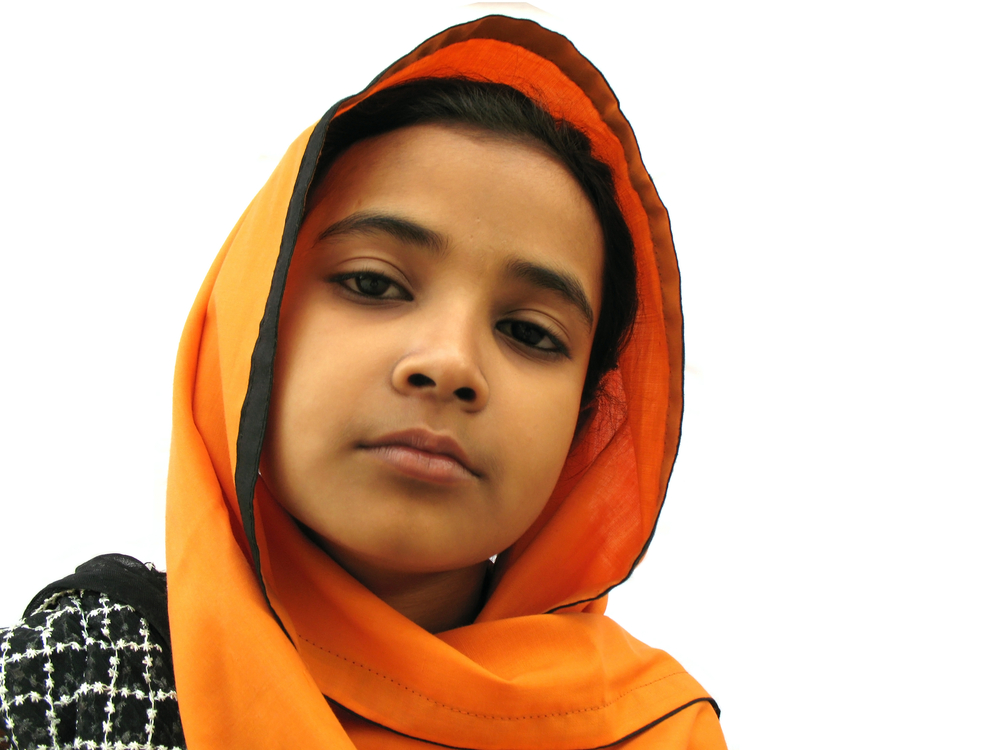 Sahiyo and Speak Out on FGM are raising their voices against Female Genital Mutilation (Khatna) today, 6th February, on the International Day of Zero Tolerance for FGM.

“For far too long, they have continued this practice in silence and secrecy, making it almost impossible for girls and women to talk about the many ways in which khatna has affected them – physically, psychologically, emotionally and sexually. FGC (Female Genital Cutting) is considered a human rights violation by the World Health Organization and has been outlawed by several countries around the world,” says Aarefa Johari, the co-founder of Sahiyo, who has launched the month-long campaign Each One, Reach One in collaboration with Speak Out on FGM starting from February 6 till  March 8, International Women’s day, for protesting against the practice of FGM.

Female Genital Cutting (FGC) or Female Genital Mutilation (FGM) is the practice of removing parts of a woman’s external genitalia for various ritualistic purposes. This could range from cutting the tip of the clitoris to removing the inner and outer labia, and in some communities, stitching the labia closed. Depending on the severity of the cutting, FGC can have a range of adverse health consequences for women, in addition to psychological trauma.

The exact origins of the practice are not known, but it is widely believed that FGC originated in Eastern Africa, and predates the beginning of Christianity. Today, various types of FGC are known to be practiced in a large number of African countries, in many Gulf/Arab countries and Asian countries like Malaysia, Indonesia and to a small extent in Pakistan and India. FGC is considered a human rights violation by the World Health Organization and has been outlawed by several countries around the world.

Who are the Bohras?

The Bohras are a sect of Shia Islam, of which the Dawoodi Bohras are the largest sub-sect. The community has a population of 1.5 to 2 million, of which around half live in India, while the rest have settled all over the world. The Bohras are the only community known to practice female genital cutting in India. The ritual is referred to as Khatna or female circumcision, and involves cutting the tip of a girl’s clitoris when she is 6-7 years old. The most common reason the community members give for practicing khatna is that it moderates a woman’s sexual urges and prevents her from becoming promiscuous.

Says Aarefa, “Large numbers of Bohras are settled all over the world but, the majority of the Bohras live in India and the fact is that it is a very well educated community. The striking aspect of this is that they carry this ancient practice of khatna with them wherever they migrate. One of the first projects that Sahiyo started last year was to conduct a first-of-its-kind online survey of Bohra women around the world, with the aim of determining the extent to which this practice is prevalent and the attitudes of the community towards it. Around 400 women responded to the survey and we are currently in the process of analyzing the data”.

Raising voices against such evil practices in our country definitely needs a high attention. What matters is that still women are considered the weaker gender of our society and not only their rights, but the society is trying to snatch away their sexual emotions/feelings too. 69 years of independence and India is yet to free women from such inhuman taboos.

“Through the Each One, Reach One campaign, we simply want people to talk and listen to each other, in a healthy, friendly, respectful manner, and to share their stories. When you have such a conversation that is devoid of moral judgment, aggressiveness or self-righteousness, it could serve to be a cathartic experience for community members, and lay the ground for further discussions about the practice. We know how important this is as a first step because all of us took a long time to actually acknowledge what happened to us and start talking about it.

And yes, today, members of both Sahiyo and Speak Out on FGM are getting to hear a lot of stories from other Bohras who no longer encourage khatna even if they may have done it to their daughters in the past. Times are definitely changing,” she added.

Sahiyo is a pioneering organization founded in 2015 by five women who feel strongly about the practice of khatna in the Bohra community. Sahiyo is the Bohra Gujarati word for ‘Saheliyo – (Friends)’, and reflects our organization’s mission to engage in dialogue with the community to find a collective solution towards ending the practice. Sahiyo is in the process of completing its first large-scale online survey about the way FGC is practiced among the Bohras. To learn more about Sahiyo, you can visit them at the Sahiyo website, and connect on Facebook here and twitter here.

About Speak Out on FGM

Speak Out on FGM is a forum of several Bohra women who came together last year to spread awareness about and fight the practice of khatna in the community. December 2015, Speak Out launched an online petition asking the Indian government to stop FGC in India, and the petition has received more than 42,000 signatures so far.

Note: This article is written for a social cause and certainly does not intend to harm the sentiments of any community in any way. 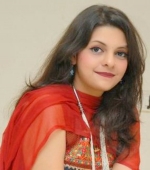 Nalanda Tambe is a freelance journalist, post-graduate in communication studies and author of the book "Mediatized Realities of Crime against Women: A Case of Delhi gang rape"(November 2014) by Lambert Academic Publishing, Germany. read more... 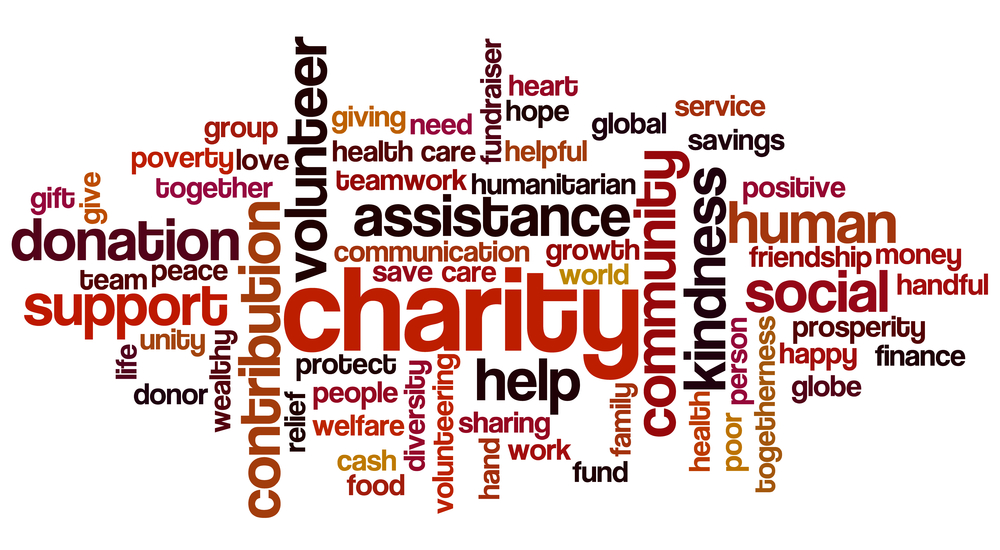 Where There Is A Will, There Can Be A Change