Now That The Padman Brouhaha Is Over, It’s Time To Think Of Menstrual Hygiene!

While making a movie about menstrual hygiene and publicizing it is a praise worthy move, is it enough to remove the lack of awareness around menstruation? 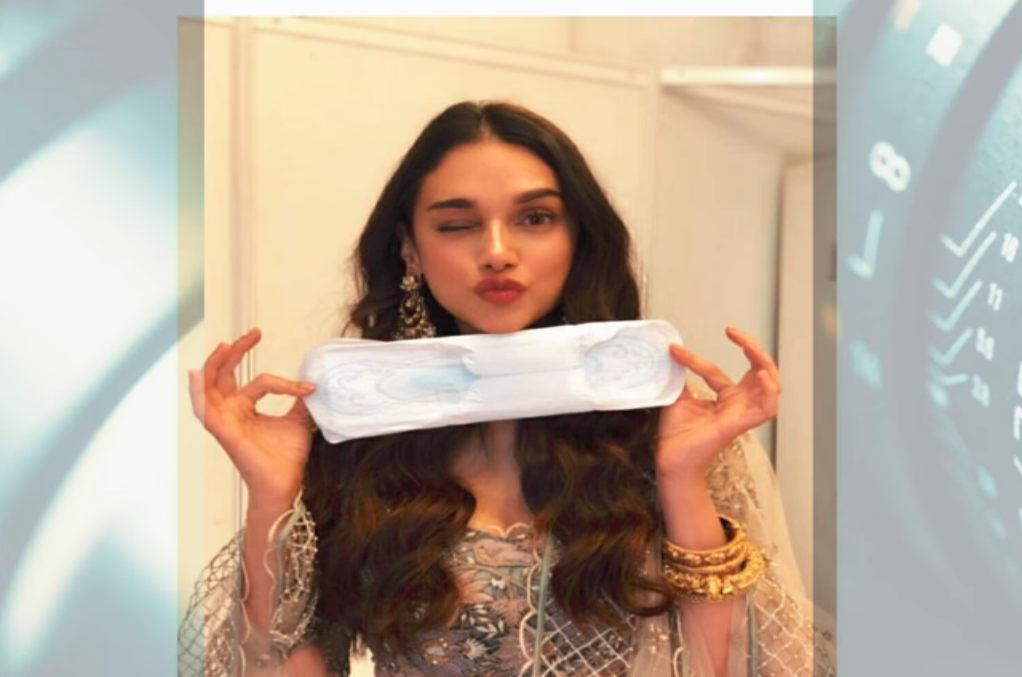 While making a movie about menstrual hygiene and publicizing it is a praise worthy move, is it enough to remove the lack of awareness around menstruation?

I went to a pharmacy to buy my sanitary pad recently. There were three other men apart from the shopkeeper and a lady standing there. I asked the shopkeeper to show me a few different pads from where I selected the one I liked. I am always specific about buying the extra large variety so that it doesn’t cause any other internal problem. The other men standing behind me felt so awkward that they couldn’t even look at me. Then, as usual, the shopkeeper put it in a black polythene bag.

I couldn’t control myself and said that “Bhaiya, now films are being made on menstrual hygiene with popular actors in lead roles, and you people still feel ashamed to give the sanitary pads in a transparent packet or without wrapping it with newspaper?”

He and the other men standing there looked at me in a way as if I committed some crime. Then the shopkeeper said, “Madam you are right but we still live in India and we have to maintain some dignity. We are not living in a foreign land and everyone is not as modern as you.”

I was not surprised by his answer but still replied that menstrual hygiene is our necessity, not something that we needed to hide. They couldn’t answer me but I am sure they spoke behind my back, after I left the pharmacy.

This is not the first time that I faced such a situation. It always happens with me and I always ask the shopkeepers to give me my sanitary napkins in a transparent polythene, without wrapping those with newspaper. I guess, every girl in our country has to face the same issue.

For the last few months, promotions of Akshay Kumar starrer Padman were going on in almost all media channels.  We saw big celebrities from cinema, television and even the sports fraternity taking the #PadmanChallenge where they posted their photos with sanitary napkins.

However, will there be any change in the real sense?

After coming back from the theatre, the same woman will carry her sanitary pad in a black carry bag, hiding it from the world.

The shopkeeper will still wrap it with newspaper and put it in a black polythene bag.

The man will still refuse to buy sanitary pads for his family members.

This part is the reality.

All of a sudden, media and the celebrities have became conscious about menstrual hygiene. But will they be as concerned after the movie has run its time in the theaters?

The rate of ovarian cancer and cervical cancer is very high among Indian women. Most Indian women use clothes during their periods because they cannot afford to get pads or cannot go and buy it themselves. These women don’t even know what menstrual hygiene means!

So does our duty ends in making a film and promoting it for a couple of months?

All I can say is, “Make menstrual hygiene a blockbuster, not a film!”

Image Source: Screen-grab from YouTube where celebrities are seen taking the #PadmanChallenge