Once in a while comes a movie comes which breaks through the clutter, dismisses regressive social practices and tells a story of guts and belief. One such, is Padman. 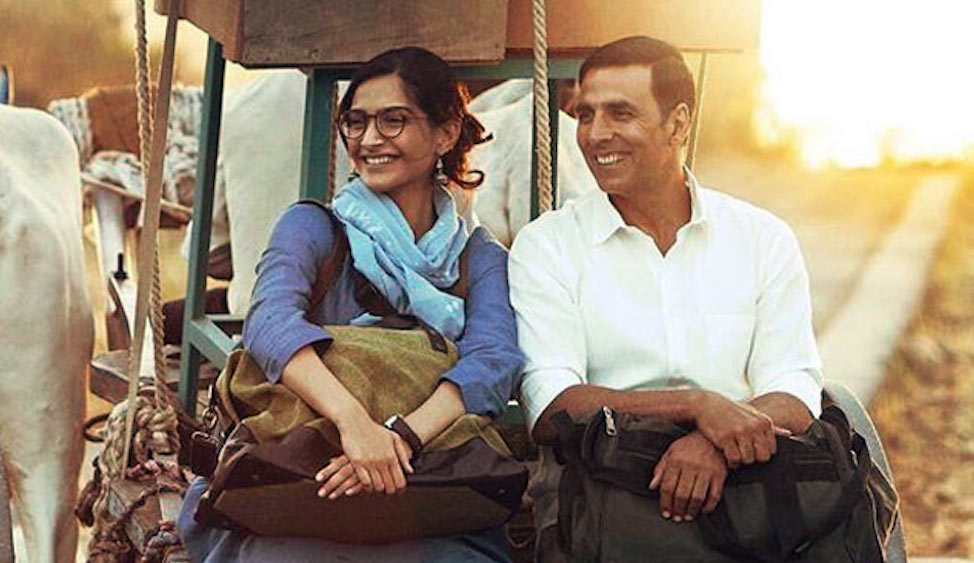 Once in a while comes a movie comes which breaks through the clutter, dismisses regressive social practices and tells a story of guts and belief. One such, is Padman.

Padman is based on the real life story of Arunachalam Muruganantham who created a machine which manufactures low cost pads and became the saviour of women across rural areas who did not have access to sanitary napkins. He faced ridicule from his family and friends, all of whom berated him for even talking about a subject which is considered shameful and appalling.

Menstruation is a natural biological syndrome. If anything, it is a beautiful phenomenon which symbolizes the transition of a girl into a woman. Due to this change in her body, she can create the miracle of life. Yet, so many years and scientific discoveries later, blind superstition surrounds it, especially in India. It is a topic which is swept under the carpet and discussed in hushed tones. Girls from a very young age are taught to be ashamed of this bodily function and are embarrassed about it.

Ironically, the onset of periods is celebrated in some states with a traditional puja ceremony. However, later, women who are menstruating are not allowed to attend religious occasions. Infact it’s considered inauspicious for women to go into temples or near places of wordship during their monthly cycle.

In many places, they are regarded as untouchable and are forbidden to have any contact with the men of the house. Women are also not allowed to enter the kitchen or touch food during their downtime. The funniest period superstition has to be that a menstruating woman should not touch pickles, as she will spoil them. Probably because she has started emitting harmful chemical waste due to her periods!

The taboos and shame is not limited to rural areas only. Even in big cities, men are embarrassed to buy sanitary napkins for the women of their family. I have always found shopkeepers looking highly embarrassed when I ask them for my brand of pad. They fervently wrap it up in layers of newspaper so that no one can see even a sliver of the product inside.

If the origins of these superstitions are traced, one will find some logical reasoning as to why they were introduced. But the reasoning of those times is probably not relevant today, and yet the practices continue. It’s about time we stopped following traditions blindly and questioned them.