What Women Hear About Their Periods [Funny Video Alert!]

Periods being the biggest taboo, it is quite 'natural' we hear a variety of ridiculous period myths - watch, laugh and share! 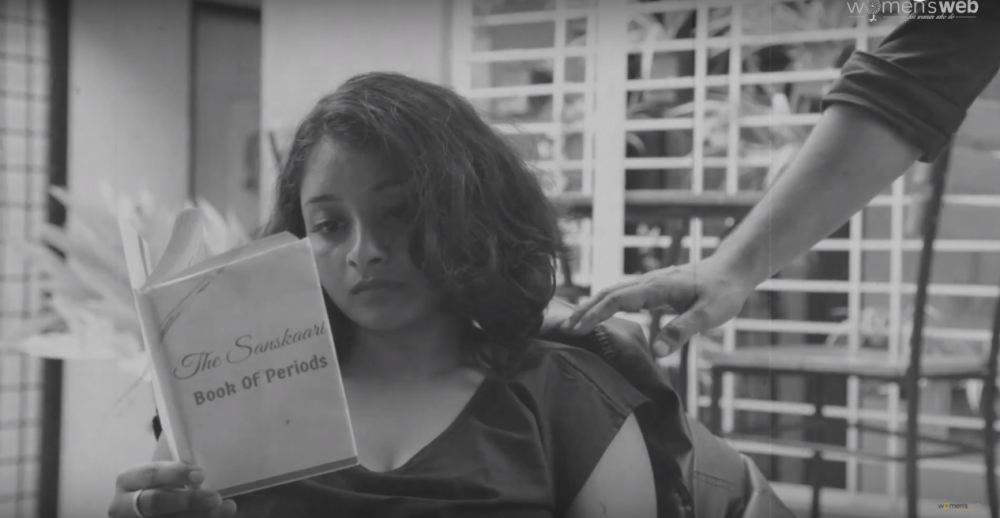 Periods being the biggest taboo in the society about women, it is quite ‘natural’ we hear a variety of ridiculous period myths – watch, laugh and share!

A woman’s menstrual cycle is literally the reason why humans exist, but let’s not get too ahead of ourselves and think that way, shall we? The society definitely thinks so. Us women should totally follow them in their extremely logical stance and listen to the wildest accusations made about a woman on her period. From spoiling pickles by touching them to attracting snakes because period blood (gasp).

The number of myths present around periods is inversely proportional to the amount of logic in them, to be honest.  Let gynaecologists and biology books and science say whatever it likes, but we know periods are impure, poisonous, ruin pickles and attract snakes. Definitely, makes more sense that all that scientific bogus.

I mean, duh, periods make you impure, that’s why you’re not allowed in religious institutions, right? There is absolutely no kind of gender discrimination in that norm, nope. Probably just a woman PMSing, as we usually are, amirite? They don’t know that periods and PMS are different things, but who cares – as long as they know the important things mentioned above, agreed?

Now let’s not waste time and think about refuting those myths. No, no, no. You should just watch this video and stock up on your share of these statements and join the conversation about how to incriminate women more than ever!