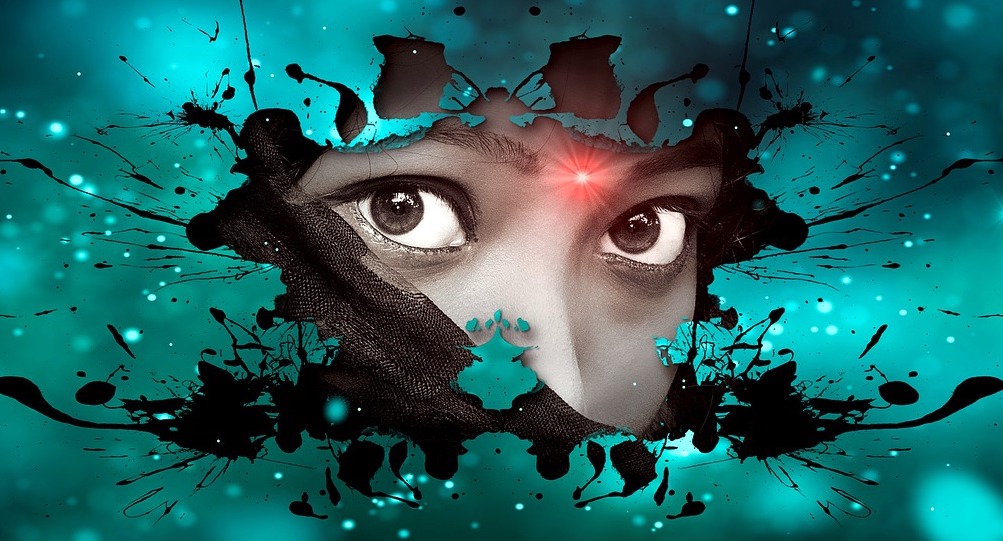 Don’t like what Padmavat is portraying? Don’t watch it! The violent behaviour of groups like the Karni Sena is destroying our once-tolerant society.

Karni Sena’s sentiments are hurt. Sanjay Leela Bhansali’s film undergoes a change of name as well as cuts in his movie.

Go and ask an artist to cut a few pieces from the sculpture because the spectator doesn’t like it. Would his sentiments not be hurt? He still does it. There are many stakes. Now the spectator tells him after the cuts that you have to keep your sculpture covered with a cloth as it’s a distorted view from what I like to see in my memory.

I am not an historical expert but the director clearly marks it as a piece of fiction. Even if it deviates from the cultural history, still the right of expression is equal for everyone. It’s the India of the 21st century, and Feminism was the word of 2017. And still, we have a situation where the Karni Sena gets hurt because somebody could dare to dream about their queen or her waist is shown while she dances. The Director covers it with graphics. Still, buses and malls get burnt over this issue. A school bus gets stone pelted.

Where are the civil, mature ways of communication? In the case of disagreement, it could be communicated that they don’t support the views or the depiction in the movie and that they feel the portrayal of their queen is distorted. A plea could be heard in court or they could just ignore it if they don’t believe in it. Is their valour so weak? I would categorize this violence as terrorism over expression and it should be treated judiciously by the Government. If some strict actions were taken against the chiefs of these fringe groups, then the issue would not have blown up so much.

It’s an artist’s pride to be able to speak his or her own truth and philosophy and that is her power, skill and anchor of life. If that right is threatened and one has to calculate creativity then the state of the country is stooping. On one hand, we shout aloud about women’s empowerment while on the other hand, most TV serials are emphasizing on subjugated, vindictive, sulking women who can’t step out of a kitchen. This is regression.

India is known for its multiplicity, its Ganga Jamuni tehzeeb, unity in diversity and rich culture. That is our DNA presented globally.  We are a superpower of cultural richness having an all-inclusive attitude to embrace the differences; differences of creed, color, language, caste and opinion.

In such polarized times where any fringe groups could create ruckus imposing their version righteousness, how will creativity blossom? Be it any instance, whether the arrest of Ram Rahim Singh, the Jat Andolan, or now Padmavat, art, expression, freedom, and democracy is threatened and these are the times of cowardice and suffocation where one can’t speak freely. That spirit of all-inclusiveness is slowly depleting in today’s India where we about to celebrate our 69th republic day.

Meenakshi M. Singh is an author of three books “SOULFUL SYMPHONY”, “AAWAZ” and “I AM