Why I Felt Compelled To Attend A #NotInMyName Protest In Gurgaon

If you thought the #NotInMyName protests were only for 'activist types', think again. Here is an account from an 'ordinary' citizen of a recent protest.

If you thought the #NotInMyName protests were only for ‘activist types’, think again. Here is an account from an ‘ordinary’ citizen of a recent protest in Gurgaon.

My religion unites, not divides and so it has no identity. I belong to the Universe. – Meenakshi M Singh

A poster was popping up on my Facebook updates everytime I was online. On Sunday, September 10, 2017, there was a program organised in Gurgaon, #NotInMyName. I was ignoring it and its frequent occurrence was kind of disturbing, leaving a guilt somewhere in my core. What have I got to do with all this, this is an activist’s thing! I, a mom juggling between twin daughters, family and writing, have my platter full. Not my thing.

Then the heart wrenching incident happens. A 7 year old boy is murdered in a Gurgaon school. The heart bleeds and I reflect on where our society is heading to.

Then I see pictures of a firebrand woman, a crusader for truth, journalist Gauri Lankesh’s body on the floor in her house. What kind of cowardice to kill a brave woman like this! Brutal, cold. And we all feed on news channels, get enraged, eat out on Saturday night and get back to the race.

My young daughters, 9 years old also heard this news from their friends in class and the news was all over. They asked me straight away, “Mama, what happened to that boy?”

I had to tell them. As a mother, it becomes very difficult. On the one hand I used to tell them that be grateful to all the helpers and on the other hand, I was telling them to be cautious of all helpers. As a mom, it’s my responsibility to give them hope and not fear. In the wake of this unfortunate death, it was all the more difficult.

That #NotInmyName poster haunted me, pushed me to get responsible to voice and unite with my fellow citizens to spread the message of harmony and peace.

It was Sunday afternoon and daughters were busy revising for a science exam next day. Both maids were on leave, dirty utensils piled up and I was struggling in my head to bring this up to the dear husband who is always supportive to get his weekends consumed with my book sojourns. Very swiftly, I share with him the prospects. He agrees instantly by volunteering to take charge of the kids’ revision so that I can wrap up some chores and make tea.

The next challenge was to tell the kids. They had half yearly exam. I planned to inform them simply instead of asking them. Their resistance fizzles seeing both parents united.

“Where are we going, Mama? What’s NotinMyName?” asks Maansi.

“Why is it important for us to go for NotInMyname”, adds Mihikaa.

C’mon Mama, how could you take us outdoors when you only said dengue etc. is in the air?

Explain and then take them, my husband suggests.

“Beta, people are fighting with each other these days in the name of cows, religion etc. “

Okay, I will explain simply.

You remember one of your friends loves eating beef but she said that people are attacking it, so she can’t have beef. They claim to be the saviours of cows. On the other hand, some people are killing cows and throwing them in a river. So rather than cows, they are fighting for many things claiming that our group, religion, food, lifestyle or choice of clothes is right while yours is wrong.

So people are joining together, famous people, artists to tell everybody that we shouldn’t fight and should have the freedom to eat, express, choose and live in our country. That is NotInMyName.

Hmmm, okay Mama. Makes sense. We should be free to eat what we want and live how we want.

So we all join, ordinary middle class people in #NotInMyName where artists and storytellers affirm through their art that fanaticism in the name of religion or any other identification is absurd. Love and compassion is the only religion.

All artists voiced the same message of harmony. One special instance was where an eminent sufi singer with his Chaar Yaar group chose to sing ‘Anand Anand’ to pay homage to Gauri Lankesh. Tears welled up and rolled out like a river of bliss and that atmosphere of love and brotherhood was so reassuring, being present so eloquently. The hatred is only a misconception and if love could pull together so many busy people on a Sunday evening and sing in a chorus of Ananda, then the entire country could join and sing the song of bliss and togetherness.

Though the revision was impending, I rejoiced in my decision of taking my daughters along given how such an event cements our faith in humanity being the utmost religion.

I believe that this pluralism is the unique strength of our country. Unity in diversity, Ganga Jamuni tehzeeb, respecting the differences, these are the differentiating factors of India.

Vasudhaiva Kutumbakam which means ‘the world is one family’ is an important message from India to other countries, then why not exercise this internally too?

Image via another #NotInMyName protest covered in this video

Meenakshi M. Singh is an author of three books “SOULFUL SYMPHONY”, “AAWAZ” and “I AM ENOUGH”- a poetic tribute to the strength of the woman available on all online portals as Amazon, flipkart etc. She read more... 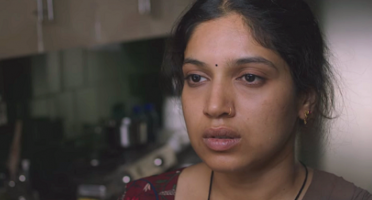 Why We Still Need To Talk About Menstruation. Loudly 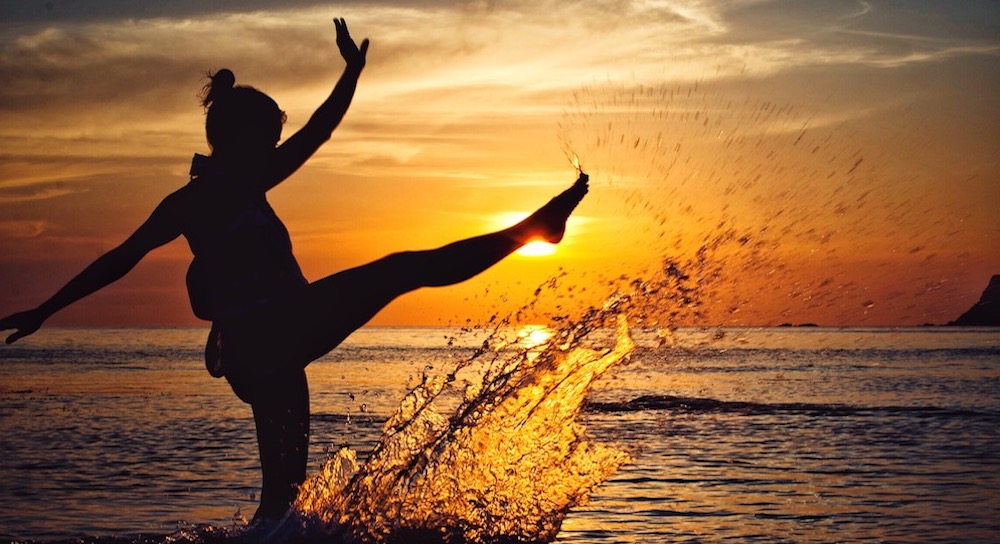 I Am Enough, I Am A Woman An Ode To Gauri Lankesh #Poem