Karni Sena, Let The Dead Padmavati Be, Instead Make It Better For The Living Women If You’re So Keen!

Tired of hearing about the shenanigans of Karni Sena regarding the release of Padmavati? Honestly, they need to get their priorities straight! 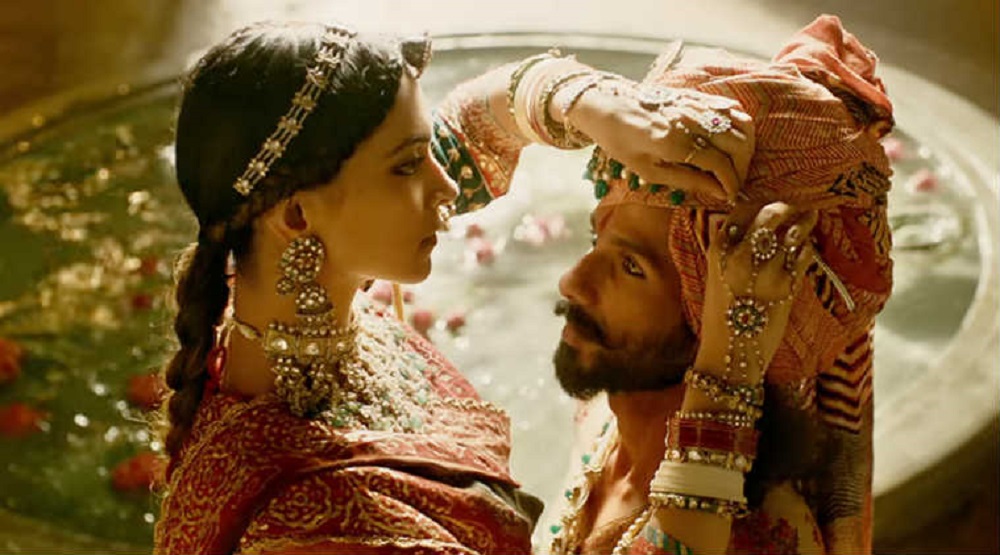 Tired of hearing about the shenanigans of Karni Sena regarding the release of Padmavati? Honestly, they need to get their priorities straight!

Ever since the filming of the much awaited Padmavati, starring Deepika Padukone, Shahid Kapoor and Ranveer Singh, it has been facing immense friction from the Karni Sena which seems to be a self-appointed keeper of the history of Rajasthan.

Nothing wrong with that, of course, except now they’re talking about cutting Deepika’s nose off. Yes, cutting off a living woman’s nose for the sake of keeping safe their historical queen Padmavati from being tainted by the movie, which they haven’t even seen, just by the way. Such respect for women, much wow.

There is nothing wrong with protesting against misrepresentation of your cultural history, but making those arguments based on protecting a woman’s honour while threatening to maim another woman is just hypocrisy, and absolutely vile. This show exactly how much the Karni Sena actually gives a damn about their women.

Rajasthan, with a Gender Vulnerability Index Rank of 22, needs to pay more attention to its living women than the long gone queen’s whose honour the Karni Sena chooses to defend. If they’re so interested, then they should try looking towards the sad social conditions that women of Rajasthan have faced for ages. From committing johar to female foeticide and child marriage, it has been a wild ride.

“Let the fables and the dead be. Let the living live.”