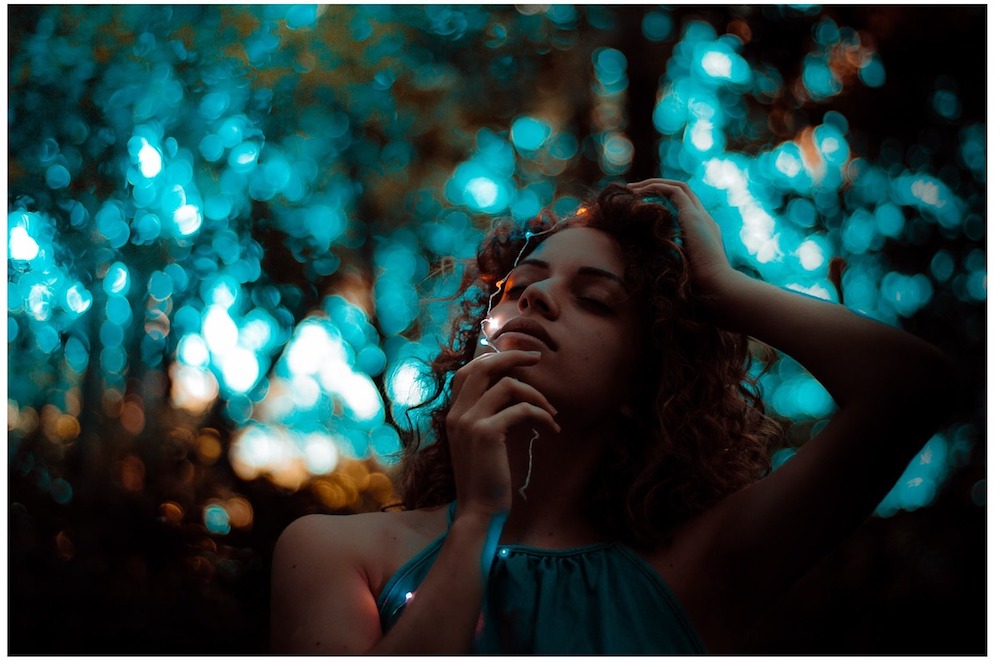 Helen, a 20 year old aspiring model, had acute bipolar disorder – also called manic depressive psychosis. Was it her fault, or the result of something else?

Helen was still in a state of trance when she left the hospital with her mother Violet, having just undergone abortion. The father of that aborted fetus was her boyfriend Dennis.

It was a Sunday afternoon when I was in my counseling session and regular prayer meeting, when Helen’s mother reached out to me. Helen struck me as beautiful in the classical way with brown highlighted curls, deep brown eyes which matched her hair color, five feet seven inches, certainly taller than a catwalk model. A woman every man would desire, and every woman would love to be her friend.

“Listen I can’t talk to you so much, I am already jaded. I haven’t eaten since the last seven days, I am surviving on water. But you know, Dennis loves me just like that, he doesn’t want me to eat. And once I become a model then I will be Miss Universe!” Helen broke into laughter with tears streaming down her face.

“You don’t know how powerful I am,” she continued. “My mother doesn’t know about it, but I can drag any man to my bed – each man who sees me loves me, but I don’t give in to their demands. Just that I am going to make it to Miss Universe and may be Miss World, then I will enter the Bollywood film industry. People will take my autographs. I will be asked for public speaking […..]”. She was speaking restlessly, all the while she drawing some sketches on a notepad. Then all of a sudden she left the room, returned, and told me she will never see my face again as she needs no one else for her career in modelling, and that Dennis is enough for her. He truly loves her, and he is the one whom she is going to marry.

She came back for her next session and this time she was different. She was quiet, she did not even look at me, and then she walked away. None of us spoke to each other. Violet came with her, and she narrated the case history.

Helen had been an excellent student in her studies. She had always brought home good grades; she was a combination of beauty with brains, and had wanted to be a model. But she got into some relationships where men professed love for her, only to be broken when they left. She was abused both emotionally and physically. The final blow came from Dennis whom she loved with all her heart.

In her relationship with Dennis, they ended up having unprotected sex, with Helen getting pregnant. When she broke the news to Dennis, he asked her to abort. Helen begged to be able to keep the baby and get married, but Dennis did not agree. For Dennis the bride should be what his family chose, and certainly not “a woman who had sex with her boyfriend before marriage, also getting pregnant”. Following this, Helen could no longer deal with the repeated mental and emotional abuse thrown at her, and she was diagnosed with acute bipolar disorder.

Mental health matters. Bipolar disorder is a mental ailment which has episodes of extreme moods swings. there are days when you are on a high (mania), and there are days where you are low (depression). The patient can also be left with mixed emotions, in a confused state that is a mixture of elation and depression, both at the same time, which can become dangerous – for the patient as well as for those around them.

According to a survey done in 2005 it had been observed that 5 million people suffered from this disorder, and women are more prone to bipolar than men. Though it is still unclear who exactly can fall a victim of this illness, it has been seen that it affects more of those in their late teens or early adulthood (Helen’s case). Children who have been have sexually abused or have been a witness of domestic violence between parents are also susceptible to this.

Bipolar involves both mania & depression. Some of the symptoms of mania (the highs) could be becoming exceedingly happy for no reason, insomnia, restlessness with racing thoughts, impulsive behaviour that can sometimes involve unprotected sex (which happened with Helen) and overspending on shopping sprees. Symptoms of depression (the lows) could include feelings of hopelessness, withdrawal, lack of appetite, severe fatigue, and ultimately suicidal thoughts leading to attempts of suicide.

Though there are four types of bipolar disorders, Bipolar I and Bipolar II are spotted the most. Bipolar I involve the behavioral pattern ‘manic depression’, the extreme behavior, where symptoms of depression are not really noticeable but the highs are prominent. In Bipolar II the depressive pattern is more – this is the worst form of bipolar disorder, and if untreated is known to be leading cause of suicide.

The comprehensive treatment included assessment and medication by a psychiatrist, psychotherapy, educating the patient and relatives to manage signs and symptoms, lifestyle management, and support. Counselling can make an difference only if this illness is detected at an early stage.

In the case of Helen she reached for a therapist at an extreme state of illness, so counselling did not make an impact initially, but after some time with medication, counselling began to be effective. She has taken a break from her modelling career as instructed by the doctor. She is also interested in helping other patients deal with bipolar as a survivor of the disorder. I spoke with her mother Violet later, and she confirmed that Helen was doing much better; she also has her father who cares for his daughter.

I appeal to anyone dealing with mental illness to please seek help. You may not understand it yourself, so reach out and share your sorrows. It’s all in your mind. I know it is difficult and traumatic but it is not impossible. Be like Helen, have a never die attitude. Do not be a victim but stand with head held high, and if someone tries to play with your emotions just give it back. All they deserve is one tight slap. Women can do it; as I said times have changed. We believe in change and we will make it happen. Conquer your illness and evolve as a victor.

Disclaimer: The author has handled the patient. It’s a true survival story with names changed to protect everyone’s identity.

Living With Bipolar Disorder Is Not Easy But I Am Trying And Living, One Day At A Time…