Can a daughter-in-law be loved like a daughter is loved? A candid answer to this dubious (and probably unsavoury?) question is “NO”. 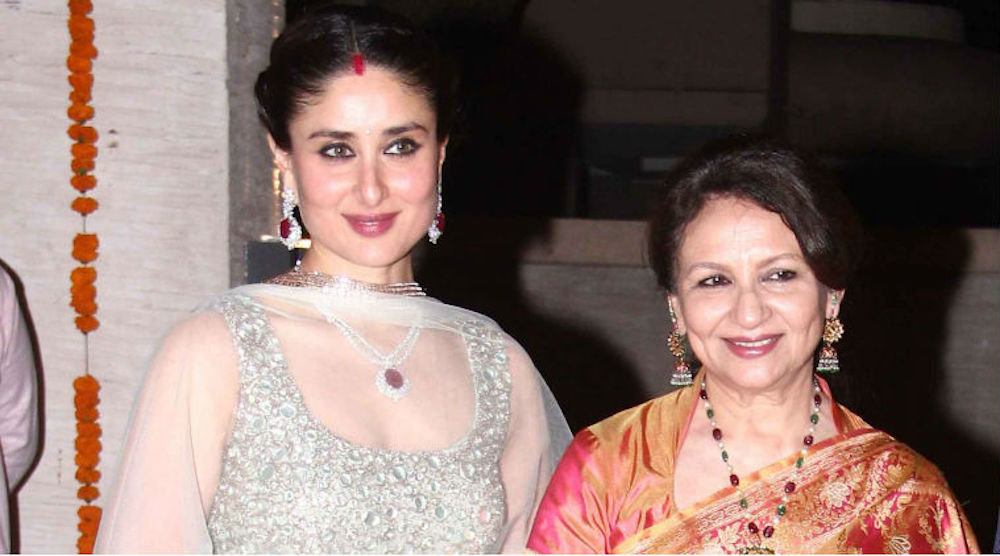 Can a daughter-in-law be loved like a daughter is loved? A candid answer to this dubious (and probably unsavoury?) question is “NO”.

It’s simple. Decades go into nurturing and caring for your own daughter. You have seen her grow from a tiny human into an independent adult, you’ve nursed her through day and night, you’ve been there giving her a part of you at all times and moreover she has been the center of your universe since the time she arrived in this world.

However, you don’t share the same moments or past with your daughter-in-law. When you get to know her, she already has been groomed into an independent adult and may come from a family that has its own set of values and beliefs, that might not always resonate with the groom’s family.

As a mother-in-law, there will always be that difference in formality and expectation between the daughter and daughter-in-law, and I feel this is totally natural and normal! How can we even equate the comfort level, trust and love of a mother towards her daughter, which has been cultivated over the years, to a comparably new relationship which has developed out of a legal arrangement called ‘marriage’? Relationships have to be built and nurtured over a period of time, and gradually with respect & affection, love inevitably tiptoes in.

The relationship between and mother-in-law and daughter-in-law is very delicate, it needs acceptance, appreciation, mutual care, respect and of course modest communication from both ends. Having said that, communication with a mother-in-law can be complicated at times. Differences in opinion have to be handled thoughtfully with much politeness and reverence; however if it’s our mother we might end up shouting and yelling at her (though we regret it later!). But do we dare think of doing so with our mother-in-law? It will be dubbed as disrespect, which for sure would create friction in the relationship.

A daughter-in-law should be treated with respect, affection and love which she has to earn over a period of time unlike a daughter, who naturally gathers the love and affection of the parents since her birth; the love a mother experiences for her child cannot be compared with anything in this world. So, I guess we should stop comparing and expecting the same amount of love for a daughter-in-law, loved like a daughter is loved.

Personally speaking, I am married for 5 years now, and am blessed with an amazing duo of Mother-in-law and Sister-in-law (My partner in crime as I call her), who shower me with my due share of love and affection, and as a daughter-in-law I respect them and have grown fond of them over the course of time.

And most important: I NEVER ever compare my mother-in-law’s love for me with her love towards her daughter, as I totally understand that daughters are special! Myself being one too, for my parents!

To summarize, one’s daughter eventually becomes someone’s daughter-in-law. She beautifully evolves from being the twinkle of daddy’s eyes to becoming the pride of her in-laws. Hence as women, let’s strive to make the best of both the worlds to attain absolute contentment. As A New Mother, I Managed Over Grand Parenting With Some Humour And Patience 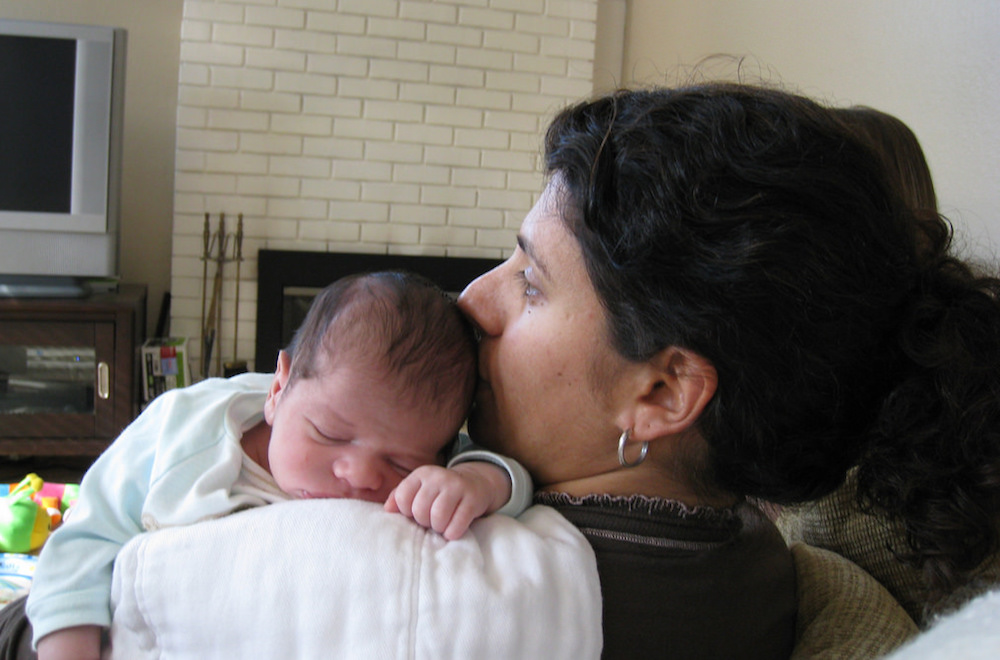 Let's Respect Each Mom's Choice, And Say NO To Mom Shaming!