Either As The Victim Or The Bystander, Speak Up For Yourself And For Others

Do not take domestic violence lying down. Be an aware bystander. Speak up for yourself and for anyone else who faces this enemy and help them. 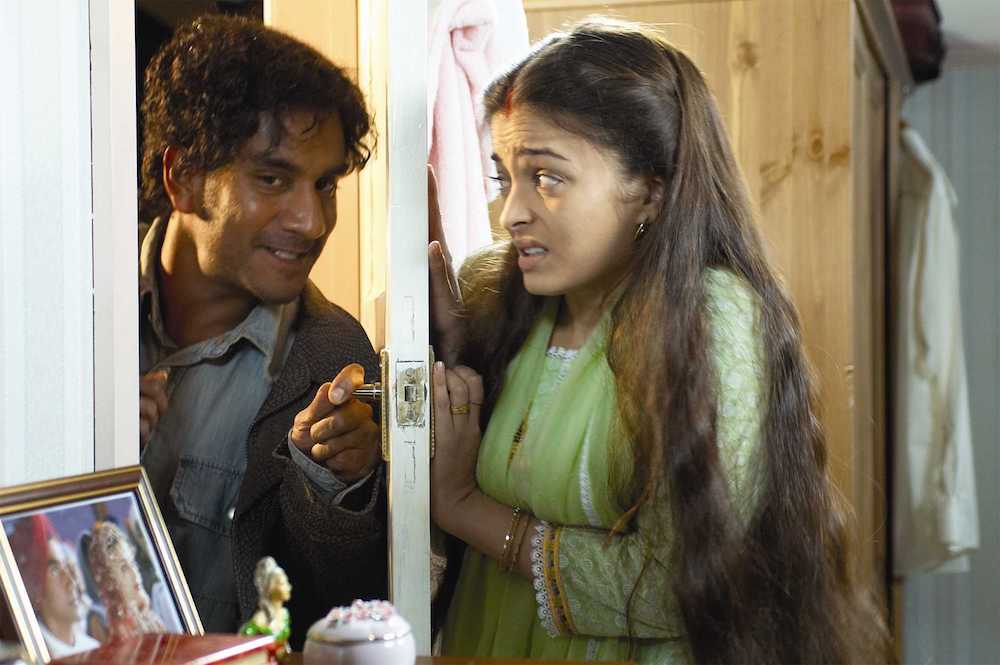 Do not take domestic violence lying down. Be an aware bystander. Speak up for yourself and for anyone else who faces this enemy and help them.

I came to know of this incident from a close friend of mine. His friend’s sister was married to a banker, well settled in his career. The young lady, (or should I say an innocent girl of twenty-two) was very happy with her marriage, until she met the beast in her handsome husband within seven days of her wedding.

She used to be semi-starved, and beaten up regularly by her husband & in-laws if she refused to work like a slave. They were the ones who had ‘liked’ her for being a good student,  yet they stopped her from reading a single book at home. The girl kept mum despite all this. After six months, she was evicted from her own house by her wicked husband and his family.

The once-talkative and cheerful girl is now staying with her parents. Her body is all bruised, and soul thoroughly traumatized by the ‘delightful’ experience of a ‘happy marriage’.

I was shocked to know about the incident. How could someone be so cruel? And what pleasure do they derive torturing an innocent girl? But she’s not the only one.

A new CDC study shows that more than 1,200 women are killed, and 2 million injured every year in the US, alone. The figures are fearfully higher in Asia and Africa. If you take a closer look at the women around you, in buses, bookshops, offices or neighborhoods, many of them are going through similar experiences; many of these women have scars on their pretty faces, marks of being slapped, kicked or used as a place for stubbing still burning cigarettes (or their hurt male ego)!

The Offender lies within Us

The offenders are mostly boyfriends, husbands, and in-laws. Some of the victims leave their home. But most of them don’t. They stay back and put up with the daily dose of beating and abuse, for the sake of kids, or for the faint hope of their ‘significant others’ to improve with time. They often cover up with excuses like ‘I just fell off the stairs’ or ‘cut my hand while cleaning broken glasses’ or something as simple as ‘it’s nothing’.

Many of these women are highly educated and some of them even do a highly paid job. Yet they lack the courage to speak up for themselves. They are afraid of themselves. Their prolonged silence acts as a lubricant for the demon which continues its feast on millions of innocent souls.

Protect Thyself, not the Offender

Many of us have seen Jag Mundra’s film ‘Provoked’’. Many more have seen ‘Sleeping with the Enemy’. In the former one, the lead character, Kiranjit (who is still alive) killed her husband, and in the latter, the girl fled.

Well, none of the two are viable solutions. The only solution is to speak up. Yes, open up about any kind of abuse, verbal or physical. Speak up for yourself and also for others. Do not take the blows lying down. If he cannot love you, he does not have the right to strike you as well. Do not hesitate to stand up for other women around you. Don’t forget that same thing could have happened to your friend, sister or daughter or even to you. Do as much as you can. Always remember that your single act can stop another life from being lost. Let us all stand up against domestic violence against women.

Speak up for yourself and others. Do not suffer or let others suffer too!

Header image is a still from the movie Provoked. 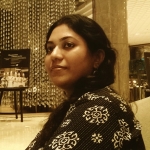 I am a freelance technology and lifestyle blogger. An avid reader of fiction, my favorites include Tagore, Gabriel Garcia Marquez, Virginia Woolf, Hemingway, and Jhumpa Lahiri. I write stories and essays about feminism, female sexuality, read more...