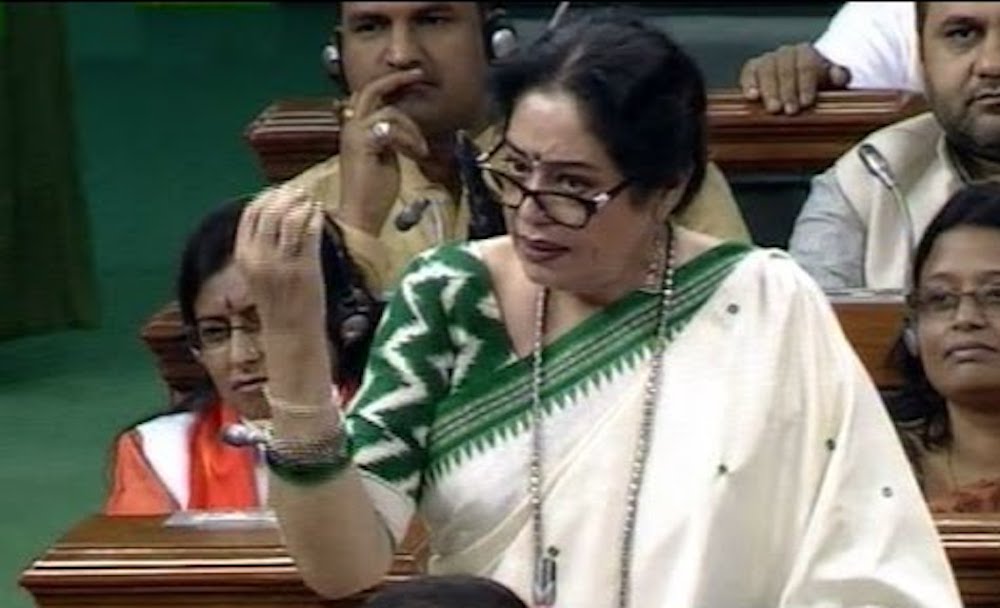 Ms Kher, Your Advice To This Young Rape Survivor Smacks Of Victim Blaming!

Kirron Kher recently caused an uproar when she gave unsolicited advice to a young woman, blaming her for her actions which allegedly led to her rape.

Starting with the advice you gave. No woman is retarded enough to sit in an auto with three other men if she can avoid it. If she won’t get raped, she will get groped. But that’s not something you should be worried about. As an MP would you explain what steps has your government taken to ensure safety of women?

No, sitting at home and not going out at night is NOT an option. What’s the alternative? Are there other modes of transport available? What if that auto is the last one and there are strange men standing around you leering? What would you do ?? Not take the auto only to be molested by the men standing there? What’s your solution to this? If you had even one iota of the understanding of the real problem you wouldn’t go around with this Mother India syndrome.

Secondly, we, the modern Indian women, don’t need ANY advice from you or from the likes of you. What we need as citizens of the country is for more police presence. We need more safe public transport. We need more police vigilance at night. We need you to make the reporting of crimes easy and not be harassed by cops. We need to be able to come and go as we please.

Thirdly, you’ve lived a privileged life. You wouldn’t ever understand the dilemma of finding safe transport to take you from point A to point B, as an ordinary woman. Try it for a month. THEN you’ll understand. It was in a public bus that NIRBHAYA got raped! Not an auto.

Since you feel you have the right to give advice, here’s a word of advice to you and your party. What patriotism will you achieve in a country which is unsafe for 50 percent of the population? Do you have advice to the men to behave better? To change their ways? Any advice perhaps to the cops who are missing from their posts? No? What about advice to politicians to start following laws and doing their jobs? Remember that the man who stalked Varnika Kundu was the Son of a BJP leader? Any advice for him? No? Strange!

Lastly, You’re a mom yourself. It doesn’t become a person like you to justify the cause of rape to be an auto, or night time, or a lonely road, or what she wore. Those are NOT the causes of rape.

Ma’am you’re an MP, not a life coach. So start solving problems and stop giving advice.