In a society that kills girl babies, where women are stigmatised for infertility, here is a father who went ahead and got a daughter born of his wife with a donated sperm. In a society that kills girl babies, where women are stigmatised for infertility, here is a father who went ahead and got a daughter born of his wife with a donated sperm.

In my work as a homeopathic doctor, I had met Rani and her father for the first time six months back. Rani is a three years old girl who had complained of difficulty in breathing, especially while sleeping. After doing a thorough case study and examining her, I concluded that Rani was allergic to dust. Suitable medicine was suggested, and since then Rani has reported relief of her symptoms.

Kapil is a man in his early 30s, the father of a beautiful daughter ‘Rani.’ The bond between father and daughter amazed me. As I described above, before suggesting a suitable medicine I did a thorough case study, which included questions concerning the present complaint, history of the preexisting disease, and family history of any disease. As Rani was small, most of the answers were given by her father on her behalf.

Me- Do you or Rani’s mother suffer from an allergy?

Kapil- Rani’s mother doesn’t have any allergy, but yes, I am allergic to dust.

Me- Oh, so Rani’s allergy is genetic, she inherited this from you. Tell me more about your problem.

Kapil- But ma’am is this important?

Me- Of course this is important, as this information will help me to select the medicine.

Me- What Kapil, please answer me and help me to select the proper medicine. What’s the problem?

Kapil- Ma’am, I am not her father.

Me- Is she adopted?

Kapil- No ma’am, my wife gave birth to her, but I am not her father.

Almost unable to decide how to react to this, I said, “please elaborate.”

Kapil started narrating his story, “Ma’am, I am not her biological father, neither have I adopted her. She has been born from a donated sperm. This a big secret I am sharing with you. Even my wife doesn’t know about this.”

“It had been four years of our marriage, but we had no children. After lots of tests, at last, we came to know that my sperm count was meager and I was infertile. My family was against adoption. My wife never said anything in front of me, but I have seen her crying in the silence of the night. Her smile was gone, and she was depressed.”

“One day I read about sperm donation. I knew my wife would never permit this. Still, I went to the fertility hospital. There I somehow convinced the doctor for sperm plantation in my wife’s womb without her knowledge. After a few days, I took my wife to the hospital saying this was a routine checkup. After nine months we were gifted with Rani.”

“Every one says Rani resembles me; she mimics my attitude and style. She is the queen of my heart. I do not know who donated the sperm, but Rani is my life.”

“I am not her biological father, and that makes no difference to me. When she hugs me after I come home from the office, it feels like heaven.”

“I promise her all happiness, the best education, and a bright future. I love her and her mother. Her mother now glows like a fresh rose.”

“Ma’am, please keep my secret. I am trusting you.”

I got up to get a tissue and wipe tears in my eyes. Till date I have seen many men being overprotective about their wives. I have seen men who fight with other men for touching their wife even accidentally.

In my profession, I meet different kind of people, but Kapil’s story touched me. That day I met a man who was a proud father of a child born of a donated sperm. A man who secretly got someone else’s sperm inserted into his wife’s womb for her happiness, and to become a father. A father who valued life more than the fact that he wasn’t the creator. A father who was determined to shower all happiness in his daughter’s life.

Kapil’s deed bowed my head. We usually talk about a mother, her sacrifice, but without a father a family is incomplete. If a mother is the creator of life, a father is a protector, a mentor, a banker, a caretaker and a disciplinarian.

Editor’s Note: Women’s Web does not advocate or condone the performing of any medical procedures on women without their consent. This story however raises these questions and is the author’s own experience. 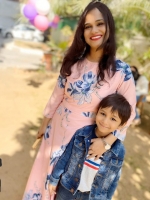 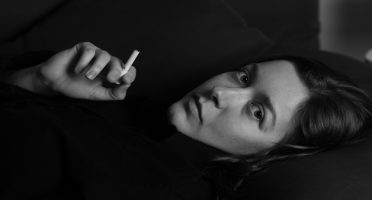 Why Women Should Give Up Smoking 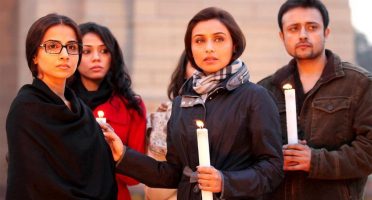 Confession Of A Mother: My Angel Is Not Safe 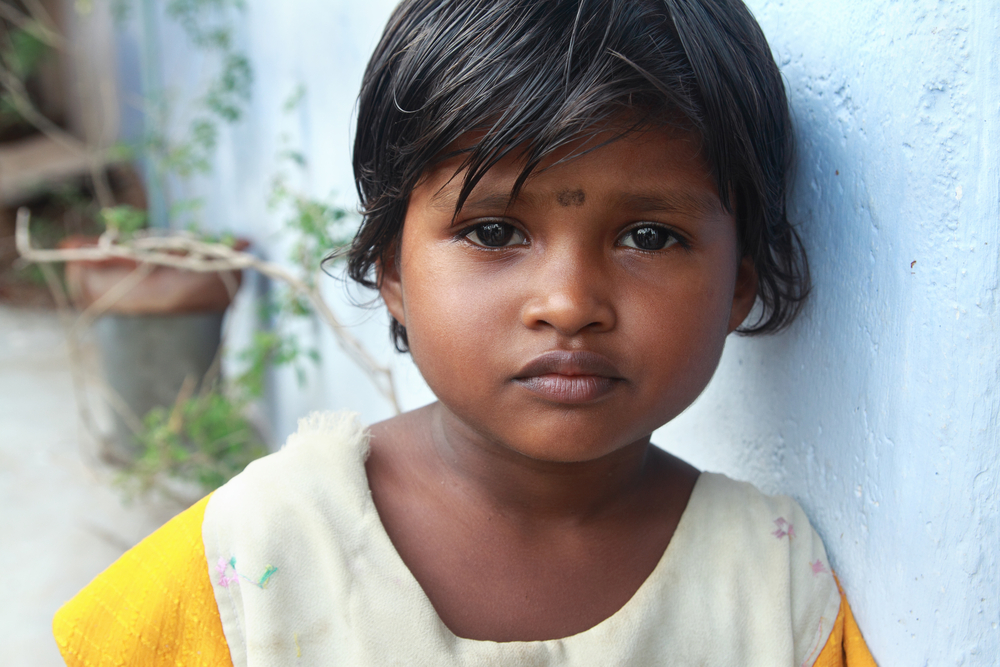 How Do I Help My Maid's Daughter Get Out Of This Cycle Of Ignorance And Violence? 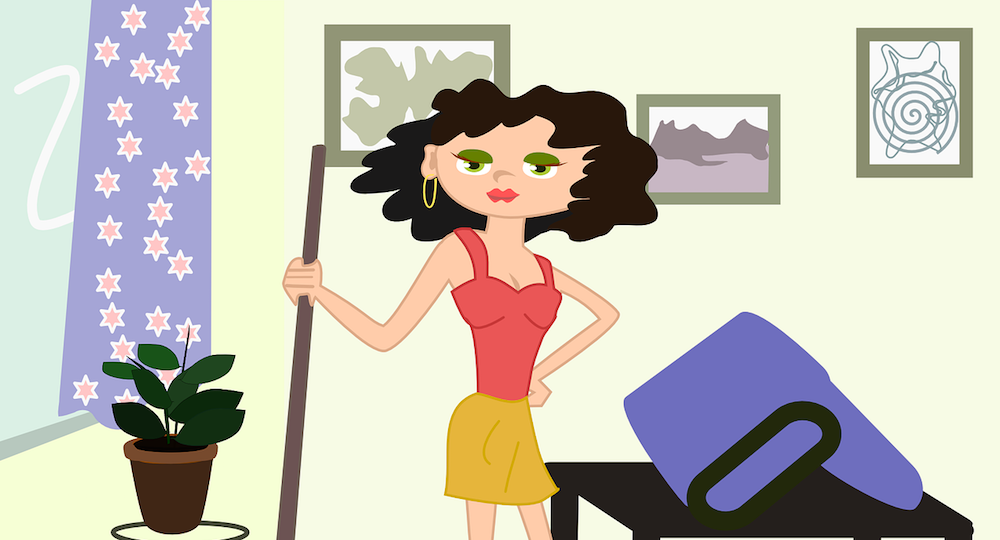