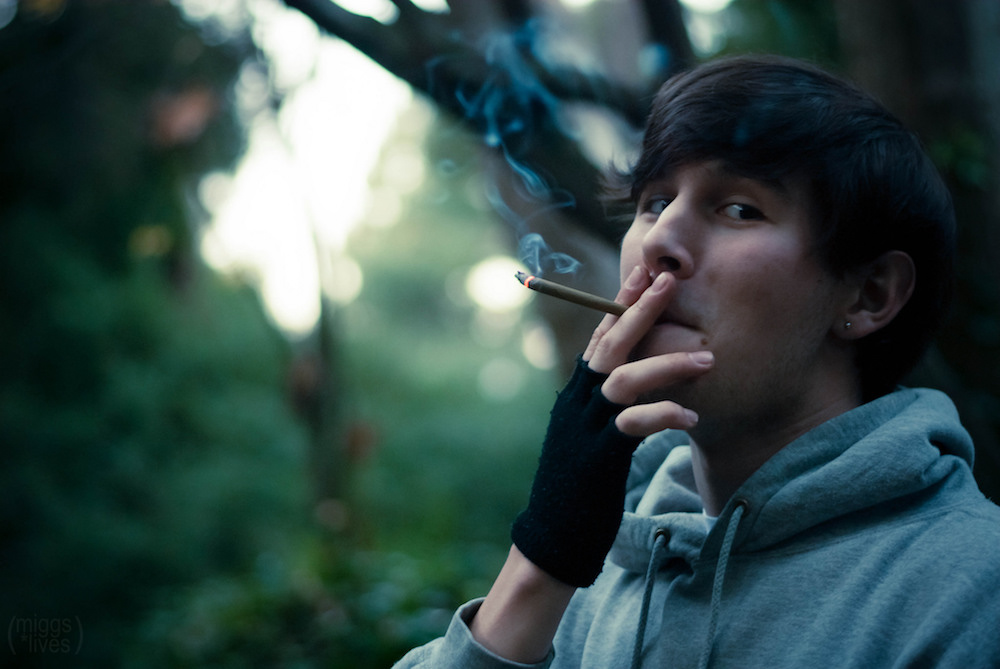 A Child May Be A Criminal, But It’s Parental Overview That Comes Under The Scanner!

The recent news of a 16 year old boy being accused of a murder makes this author reflect on where parents are going wrong.

Recently a piece of news emerged that startled the human out of me was that of a 16 year old allegedly brutally killing a 7 year old for a reason still unfathomable, and later showing absolutely no remorse for his heinous actions!

Yes, I am referring to the Ryan International School, Gurugram case, wherein a child was brutally murdered in broad daylight and for months the investigating department officers had no clue as to how to approach it further. But as they say, truth finds its way and so it seems to have done in this, when two days back the entire nation woke up to the news of the new accused, who by virtue of his age, happens to be a minor but unlike so by virtue of his actions (if proved true).

The case of young Pradyuman being brutally murdered within school premises, makes us question the safety and security of our own children. The case being one of its kind did send a chill down our spines, leave alone make us brood over the death of an innocent life which was yet to bloom!

The case and its progress raises a lot of questions about the parental guidance that we give our children. The 16 year old boy showed absolute no signs of being alarmed or hassled; in fact, he maintained his calm well all through the proceedings. The verdict is still in question; and no matter what happens, can little Pradyuman be brought back to life? Can his parents lead a normal life? These are questions which are yet to be answered!

The concern that I voice is, where are we going wrong in the upbringing of our children, that they resort to such actions; why are more and more teenagers getting entangled in vicious mazes? Why are parents unaware of the mental health of their children? Why is the importance of mental well-being a discussion that’s still carried out in hushed tones  in India? Why aren’t children given an amiable and conducive environment at home to pour their hearts out to their parents? Why do parents still draw parallels between their neighbour’s child and their own?

Unless we have answers to most of these questions, there would still be cases wherein innocence would be lost repeatedly and we would only cry over spilt milk!

Parents, rather than handing down expensive gifts to their children should be physically and emotionally supportive of them. They should allow their children to make mistakes but also to learn from them. Parents need to give their children, their time and their presence. They should encourage  healthy discussions about topics that are the need of the hour rather than shoving it under wraps. Parents should inculcate the need for becoming responsible individuals rather than attaining affluence.

Children are like clay; they take the shape of what we adults wish to mould them into. Hence we adults/parents, should be extremely careful in charting out the right path for them. This path may not lead to riches, high grades, or even material possessions but this path certainly needs to take them towards becoming great human beings!