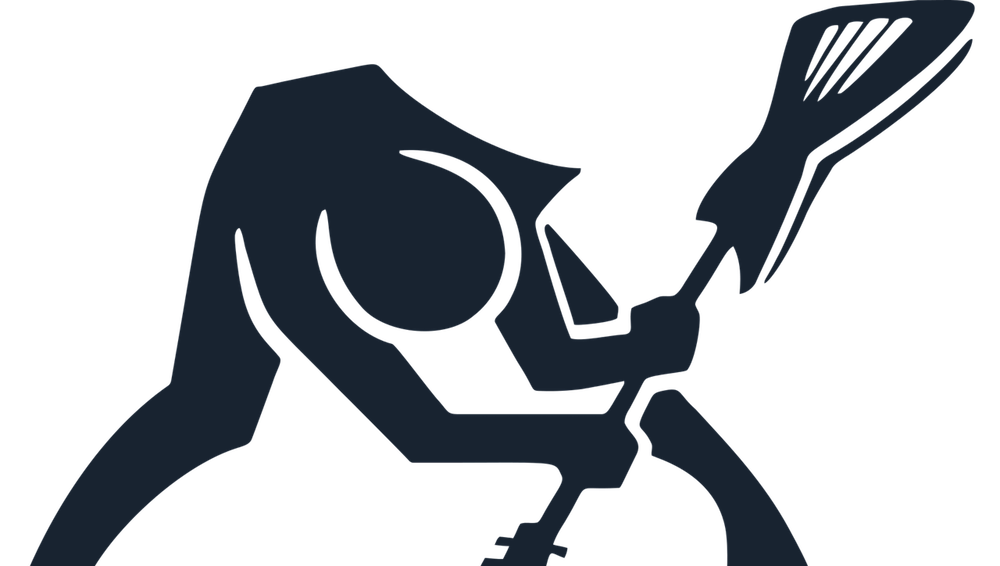 In a shocking piece of news, a schoolboy is accused of a murder, committed allegedly, to get exams postponed. Hard as this is to believe, we have to ask what is making students go so wrong.

Some time back the entire country woke up to one of the most alarming incidents that ever happened in its history. The ‘Pradhyuman Murder Case’ stirred the whole nation, especially the school arenas which are considered as second homes.

News channels and other media portals overflowed with the minutest details of all happenings of the case, leading each of us to question the where we are heading towards. If the reports are to be believed, the case is still under layers of confusion. Bus conductor Ashok Kumar has now been let go, while the 16-year old now accused of the murder is still in the CBI’S remand and being questioned.

Murders have not been a new thing for anyone. But this case, somehow brings in awareness of the need for parents to be aware of what state their child is currently in. If one tends to ponder over the (alleged) reason for the 16-year-old, to slit Pradhyuman’s throat, (which was to get the parent-teacher meeting cancelled and delay an exam) one feels it to be a little hard to believe – because, first, calling off a meeting or cancelling an exam isn’t a big deal and second, murdering someone just to avoid these is something very unbelievable.

A sensational layer in the case has been added by these reasons due to which the murder was allegedly committed. Can it all really be true?

I do not know about how everybody might have reacted to all this but what I believe is that the accused has been thrown into the limelight due to lame reasons while the bigger truth is still under wraps. If the reasons as cited can be believed, then probabilities like, “the accused might be suffering from some mental health condition due to which he took such a drastic step” or “the accused might have had some old bitter relations or friction with the victim for which he thought to take revenge” or “the accused might have slit the victim’s throat on the spur of the moment such that he himself could not believe that he did this”, or so can be believed too.

Another question that draws its threads from this case is, ‘How well developed is our education system?’

Cases like these have obviously been increasing. Children have clearly gone too much into disturbed states of mind, so much so that they either hurt themselves, or commit suicide or kill someone, and so on and so forth. The education system now-a-days is stuck on making children those horses that have the stakes put on them, and are made to run as fast as possible. What we call competition is nothing but this blind race that takes them nowhere but to the end where they reach and often regret keeping their eyes closed. This regret in turn, turns bad enough for them that they no more think of themselves as credible enough to rebuild their destroyed empires.

You see, we’re all the slaves of this education system. No school or college that I see around us in our country, focuses on educating children about mental peace and stability. There are hardly teachers left to teach students about life, beyond the lessons and chapters of books. There are hardly any faculty that actually is interested in inculcating the importance of the existence of people beyond marks and degrees.

All of this, today, I think, has led to such situations where students have become frustrated enough to not even think of any repercussions of the steps they tend to take.

At the end, the results are too severe to get over. 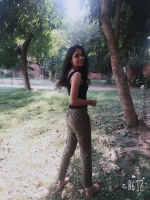 I am a student of Delhi University. I have been writing for a long time

Indrani Mukerjea’s Trial By Media: What Do We Learn From It?