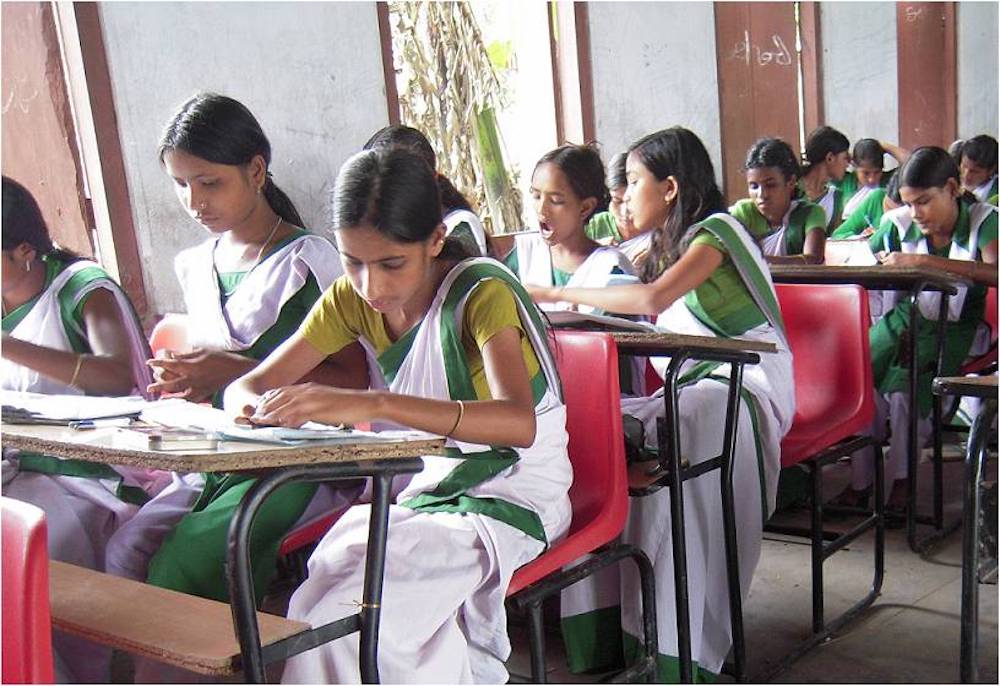 Well, such enormous challenges are exactly what young people got together to discuss recently, at a Youth Debatathon organised by leading child rights organisation Plan India in Guwahati.

With the aim of bringing stakeholders from multiple sectors and disciplines together to create sustainable change for children, Plan India organised debatathons in 6 states around critical issues of gender vulnerability. Young people were an integral part of these deliberations, keeping in mind that solutions for children cannot be created without taking into account their experiences.

Hence 30 students from colleges and programs run by Plan India partners, Pravah and SPYM came together to brainstorm and share their experiences as well as solutions at the debatathon, which I too attended.

How Vasanti was empowered to become self-reliant

To begin with, participants were briefed on the context in which the discussions would happen, with examples given from real-life cases, to make them more relatable. One such story narrated that impacted the young people hugely, was that of 35 year old Vasanti from Gujarat, who was a domestic worker.

Her husband was a gambler and an alcoholic and spent all the household money on the same. He eventually got a vasectomy to take advantage of the cash incentive from the government of Gujarat. Vasanti was therefore childless (seen as a stigma) which made her all the more vulnerable to domestic violence. She wanted to leave her husband who was however not willing to give her a divorce. Vasanti finally left her husband without a divorce and moved back to her parents’ house where her brothers helped her establish a tailoring shop. Vasanti, however, was still not satisfied with being dependent. She finally discovered a self-employed women’s organisation, using the help of which she repaid her brothers and henceforth lived self-sufficiently.

This story helped participants think of women as people who face challenges, but who are also, when supported, capable of building a life for themselves.

The 2 big issues, according to young people

After discussing various issues faced by women and girls, the participants zeroed down to two major issues – child marriage and teenage pregnancy and the dropout of children from secondary level education.

According to statistics from the Ministry of Human Resources*, while the average annual dropout rate from secondary school for all India in the year 2014-15 was 17.86%, the northeastern states had a bigger problem. For instance, in the same time period, the secondary school dropout rate in Assam was 27.06% and that in Mizoram was 21.88%.

As one participant at the debatathon put it, “It is not only the socio-economic status of the population of this region which has resulted in such an enormous female dropout rate but also cultural norms and practices. The only way to tackle this problem is through grass-root level awareness.”

The young people predominantly discussed these issues keeping the northeast region in mind. Many areas in this region are a hotbed for conflicts of some kind or the other, ranging from movements for autonomy, to inter-community, intra-community, communal and inter-ethnic conflicts. Besides political instability, this creates a ripple effect and causes economic and social instability as well. Forceful child marriage is one of the effects of conflict areas on children and so is involuntary school dropout. In conflict areas, the resultant climate of fear and uncertainty creates a cycle where school days are often lost, and investments in teaching and infrastructure remain poor, hence leading to poor school outcomes – which in turn means that parents often do not see the value of schooling and may pull out children early to contribute to the family income.

After discussing a few governmental policies, laws and acts, including the right to education (RTE) act, the law on child marriage and marital rape – the focus of the discussion was on viable short term and long term solutions such as:

The participants laid emphasis on the appointment of youth volunteers for awareness programs in rural and semi-rural northeast India. Youth participation is imperative as they would be on the same wavelength as the young children and would therefore be able to connect better.

An experience was narrated by one of the young girls who belonged to a village in northern Assam, of how her own sister was forcefully taken out of school after she completed her 10th grade examinations. She was married off soon after that; the norm in her village is that any girl after the age of 16 has to be married as soon as possible. The nearest senior secondary school is in another village, 25km away from their village. Due to security reasons only the boys are allowed to pursue further education and the girl child is not.

During the discussion, it was pointed out that more than 80% of the students in rural northeast India are first generation learners or school goers. These students lack parental support and awareness regarding the importance of education. Due to the prevalence of violence and lack of security, students are all the more demotivated to attend school.

The Plan for every child – leave no girl behind campaign put forth a strong commitment to supporting the 2030 Sustainable Development Goals through children’s rights and particularly through equality for girls.

As a leading child rights organisation, Plan India strives to advance children’s rights and equality for girls, thus creating lasting impact in the lives of the vulnerable and excluded children and their communities. Contrary to popular perception, such initiatives are not for ‘activists’ alone. As ordinary folks, we too can help in our own ways, by making a donation on any scale that works for us.

Including the practicable solutions offered by young people at debatathons like these is a must, if we are to see real progress in this area!

Image source: By Wahabdr (Own work) [CC BY-SA 3.0 or GFDL], via Wikimedia Commons, for representational purposes only. 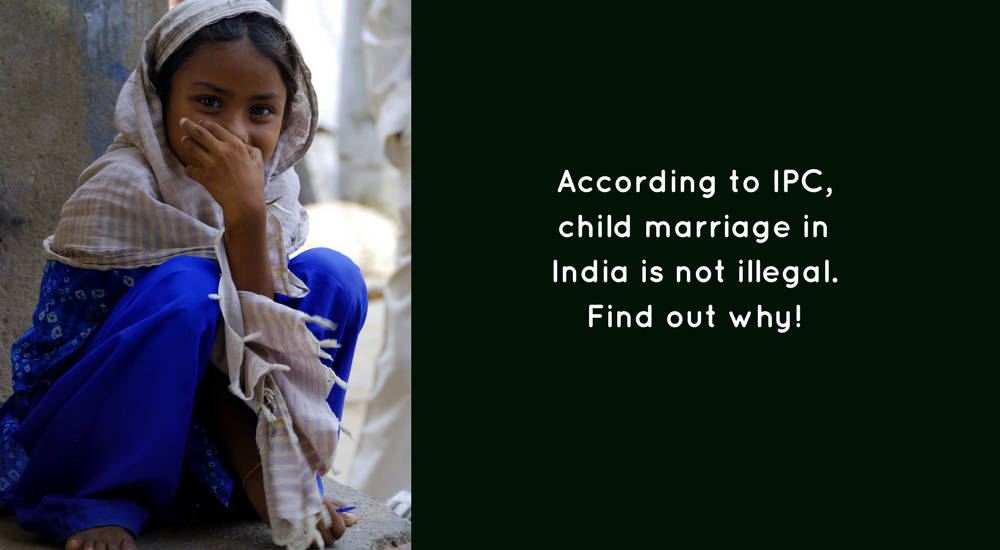