Don’t Be A Victim Or A Perpetrator Of Everyday Sexism; Yes, It’s Tough But Fight It!

Everyday sexism is an evil that exists but seldom do we want to notice it, leave alone putting an end to it. Learn the meaning of everyday sexism and how we can all fight it. 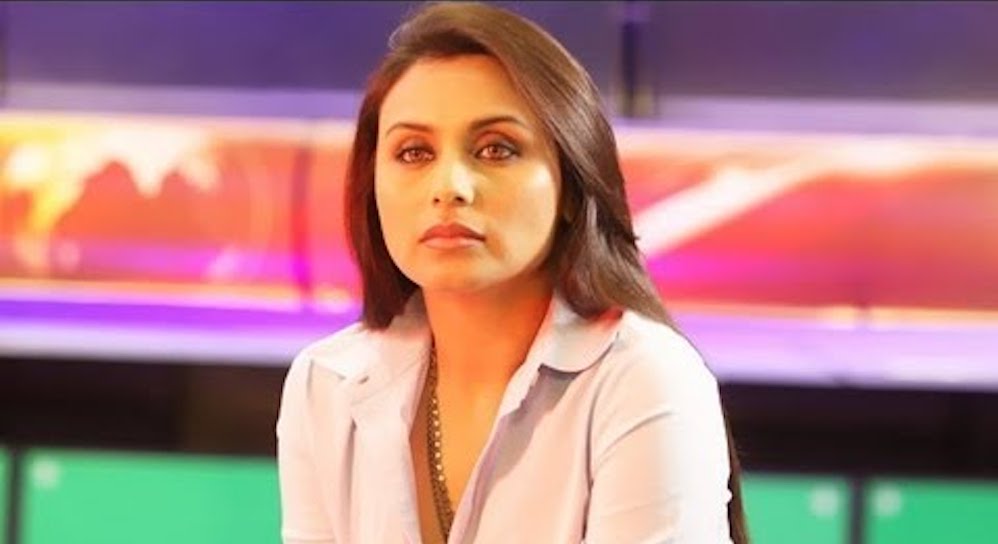 Everyday sexism is an evil that exists but seldom do we want to notice it, leave alone putting an end to it. Learn the meaning of everyday sexism and how we can all fight it.

A recent show I saw on Netflix and incidents from my everyday life, made me want to write this. We are feminists and want equal rights, respect, but then the time comes to create a better world for ourselves and the generation ahead, we back off. So here is something on everyday sexism to ponder on, be intrigued and to put an end to it.

Everyday Sexism – what is it?

To give a simple explanation, the dictionary meaning of everyday sexism is ‘prejudice, stereotyping, or discrimination, typically against women, on the basis of sex.’ It’s said to be a noun but it sure is becoming a verb too. Women are not just victims of it, but also the perpetrators in many cases. I believe it’s true when they say women can be the worst enemies to each other.

When you or someone else in the family thinks it’s your job to cook and clean because you are a woman. That’s sexism.

When you think it’s your husband’s job ONLY to earn and bring money to the household. That’s sexism.

When you tell your son he can’t wear pink because it’s the colour for girls. That’s sexism.

When your in-laws tell you that your son should not help in household work, but it’s the daughter who should and not rest. That’s sexism.

When someone tells you that it’s a mother’s job ultimately to take care of the children. That’s sexism.

When your boss says the girls should take care of birthday parties and boys take care of cocktail parties because girls are sensitive and boys know better about drinks. That’s sexism.

Roles based on gender were placed as rules to control, show power and bring in the patriarchal model. Yes, I agree that certain jobs are done best by men because of their physical energy and some by women due to their nurturing quality. Then again, aren’t both conditioned from a very young age to have those qualities?

Why should you put an end to Everyday Sexism?

Because not having everyday sexism is empowering! Empowering to the men and the women equally.

1.Also, it’s time, we teach our kids and the generation ahead, that

What they believe in and how they need to behave is not based on gender; but on humanity!

How they treat people or build a dream to achieve, is not based on gender, but on their ability and hard work.

2. It’s time women had the freedom to take a break, not feel guilty and ask men to share the load

Women work too, the same or even more than their husbands. Yet they are expected to come back home and take care of all the cooking and cleaning. Men, on the other hand, are used to just concentrating on work and getting back home to rest. I don’t blame them because they have been nurtured to think and feel that way from a young age. But I will blame them if they refuse to take a step and do something about it.

If women decides not to take up a job, it is still okay to expect help from their partners. After all, you are working at home and do need a break too. Then again it’s based on what you decide together. But remember, the little ones are watching.

3. Stop having notions about the LGBT community and making jokes. They are as human as you and deserve to have the freedom to be who they want to be. Not to please you or the society but to be happy and free.

Is it too much to ask? Well, the mindset needs to change if you want to grow ahead and treat along with being treated well.

Speak up, Speak out! Unless you say that it’s not okay, nobody will bother to understand. Also, as individuals, you can do many small little things that will act as the building blocks to build a stronger foundation and an eventual structure called equality and respect based on people and not on gender. Here are some ways you can ensure to drain the everyday sexism out of your home:

It’s all in your hands. But I request with all sincerity, put an end to it. You are not only harming people but also promoting a mindset that chains some and gives special privileges to others based on their gender.

Visit the Everyday Sexism Project by Laura Bates and read the stories. There is more to realize and much more to learn.

Read her book too. I am ordering it too.

Top image is a still from the movie No One Killed Jessica where Rani Mukherji plays a journalist who dares to ask questions.