The recent actions taken against Kevin Spacey on the basis of the complaints of so many men has us wondering: would the same action have been taken if the accusers were women? 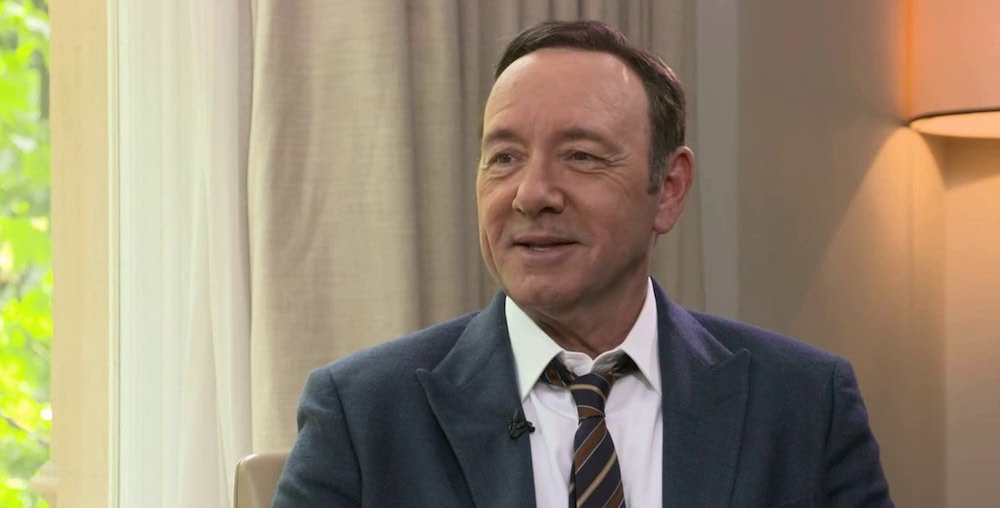 The recent actions taken against Kevin Spacey on the basis of the complaints of so many men has us wondering: would the same action have been taken if the accusers were women?

With the downfall of Harvey Weinstein after the revelation of his filthy actions, Hollywood has not stopped calling out other famous personas who had been in the same water as Weinstein. Kevin Spacey is the most recent example of this.

Spacey was accused by more than a dozen men of groping and molesting them at some point in his life. Disgustingly enough, this was the time that Spacey chose to take the step of coming out as gay, which was a very obvious way of trying to do damage control before the issue went out of bounds. As is public knowledge, Spacey was fired by Netflix after he was accused, and was kicked out his movie which was set to release pretty soon. These are some huge steps that the fraternity seems to have taken against him. Some real steps.

What this makes us wonder is, would the same be done had the accusers been women instead? We know how long it took to single out Weinstein for his deeds, and that too when there were so, so many women who had their grievances from him. So will it be wrong to say that women might be facing a lack of credibility for their ordeals just because they are women?

Sounds absurd at first, but think about it deeply. And before anyone can raise a finger, we are absolutely not saying that men don’t get molested. We believe in them, and stand with them in solidarity. However, an objective analysis of the situation needs to be undertaken.

One can, of course, argue that the actions taken against Spacey might be result of the present environment in which people like them are being ousted. But it also true that the amount of times a woman’s character is assassinated when she comes out with her story is absolutely real. The insidious ways in which a woman is not allowed to take hold of her narrative is an issue which needs to be addressed.

Let us know what you think below!